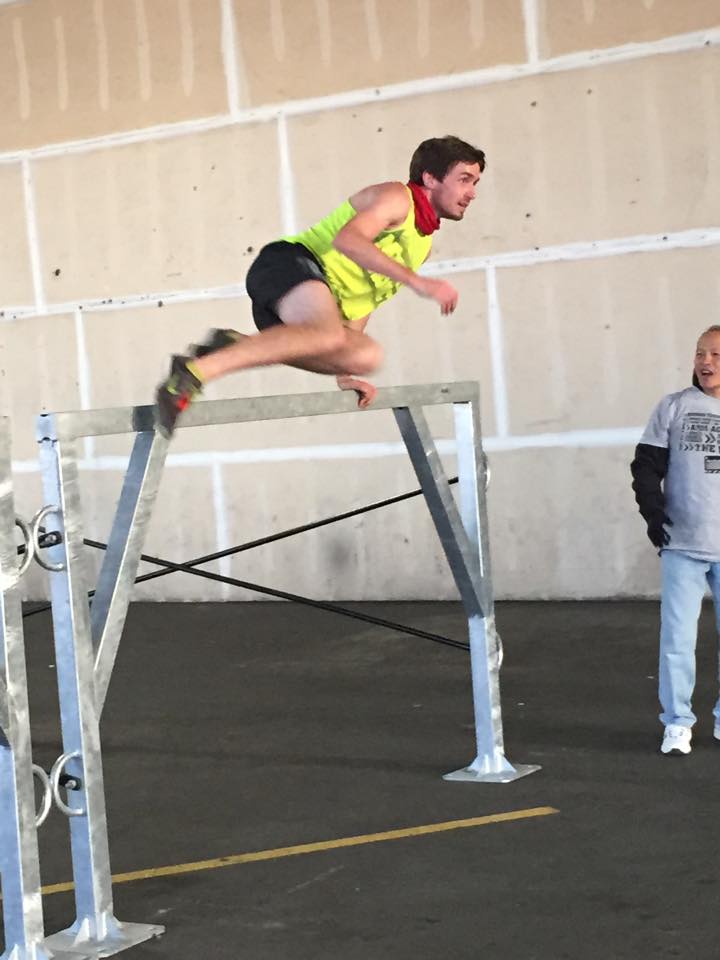 Did anyone else here feel like their Friday was a little incomplete? Did it throw off your entire weekend? Were you unable to function not knowing exactly what happened at hills on Friday? Was this all despite the fact that you actually attended hills on Friday? Welp, we’re sorry. Sometimes work / life / pretty much always work gets in the way. And so, we bring you on this fine Sunday evening, the Friday blog post.

Let’s see if I can even remember what happened. Oh yeah! We met up at Hyde and Bay St. in North Beach for 30 minute of hills. The hill is brutal and spans two blocks up to Lombard Street. Yeah, you know Lombard Street, the so called ‘crookedest street in the world,’ which, I’ve gotta say, sounds like complete BS. Just ask Lillian (aka terminator). She’ll tell you there’s an even more crooked street in Potrero Hill (Vermont Street). And you know, I’ve gotta figure there are some crazy twisty street in the alps, or the Andes, or some shit like that. Which leaves Lombard as nothing but an overblown traffic jam of a tourist trap where it’s a miracle no one ever gets run over.

Anyways. We didn’t even run up Lombard, we ran up Hyde. Hyde has some cable car tracks running right through the middle of it, which makes for some fun racing and fun taunting of the cable car drivers. This would be kind of mean if they didn’t totally start it. One dude yelled “is that chick faster that you?” at me as he pointed to Laura. Answer? Yeah, pretty much.

Ryan Scura also showed up and took some dope photos. Check it!

One good thing about a Sunday blog post is that we can fill you in on the weekend. This weekend we made excellent use of the 15 free entries Dean Karnases gave us to the Men’s Health Urbanathalon, and let me tell you, he was not disappointed. Who went out and won the whole fucking thing? None other than our co-leader Padraig! Yes, if you’re wondering, the course was clearly marked. We also took 3rd and 5th place with Hutch and Jens demolishing the field. BUT! The good news doesn’t stop there! There as also a sprint event, and who took that one down? A little one – two finish from our fearless founder Laura McCloskey and Amy Leedham with Sasha Teninty taking 4th. Basically, we fucked up the competition. We destroyed everyone. Do November Project workouts work? Yes. Are they hard? Yes. Will they get you in shape? Proof is in the pudding.

So thats it! Great fucking Friday. Great fucking weekend. Great fucking race, and now it’s time for another week. Monday is tomorrow, which means we’ll be waiting for you bright and early at Fort Mason, 6:27am. Don’t miss it.