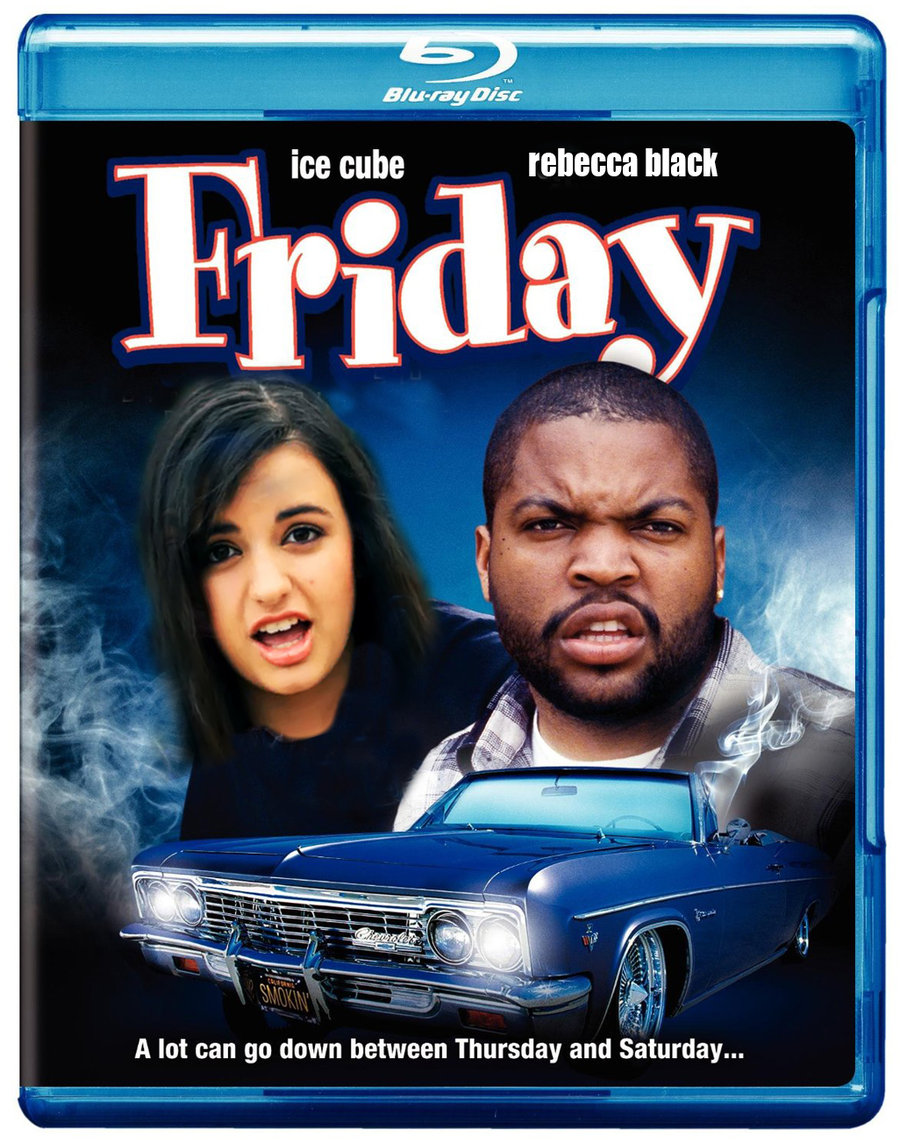 January 22, 2014.  It was cold as shit.  It was around 11 degrees.  Snow was coming down.  John and I got there, and no one else was there.  We looked at each other at 6:24 and went, “What are we doing? I hope no one shows up and we can go home. This fucking sucks.”  Then out of the darkness there was a body running towards us.  We were told that a guy who worked out with the crew in Boston had just moved to New York and was looking for when a group would start to get going.  Patrick was the first recruit to show up.  Then one of our good friends, who had been to the Boston group showed up.  Sara was recruit #2.  Nolan rounded out the three to make up the first 5  for our first workout of the “pledge process.”

The weeks rolled forward.  More people started to join us.  Alison, Ethan, Kathy, Whitney, Sebastian, Nick, Victor, and more.  The weather was February in the New York.  Windy. Snow. Cold.  But guess what? That didn’t stop us. That couldn’t stop us.  Then we get an email at the beginning of March that would change our life.

March 5, 2014. This was the start of something big in the making.  Our tribe became official.  Talked with the B’s and the four other groups getting the official stamp of approval to become the #Turbo15.  It was an epic day in NP history.  15 cities across North America all doing the same thing, building community and having the most kick ass workout in the city for the glorious price of $FREE.99.  18 Brave souls came out that first Wednesday of March.  We also had our friends from the New York Daily News out to shoot this awesome article and then this video.

After that day the tribe changed forever.  The tribe has been growing, the community has been getting stronger, the workouts have been getting more intense.  People are learning what the November Project is really about.  Learning what it means to be a part of this community, its bonds that spread further than Wednesdays for an hour.  We support each other, we help each other.  Our tribe is strong.

May 21, 2014. We did it.  76 people, psshh.  Eighty-Fucking-Five.  The tribe has spoken.  We promised you that if we hit 76 people, we would start Friday workouts.  And how awesome is it that we start our Friday workouts with the first friday of June.  #SummerFridays are here and we are excited.  The tribe is excited.  November Project get ready.  So here they are, the first 4 locations four our #SummerFriday workouts.  We are getting out and exploring the city, early in the morning before anyone else is.  Come out and join us.

Join us for more fun, more hugs, and more community than anything else you will ever do.  EVER.