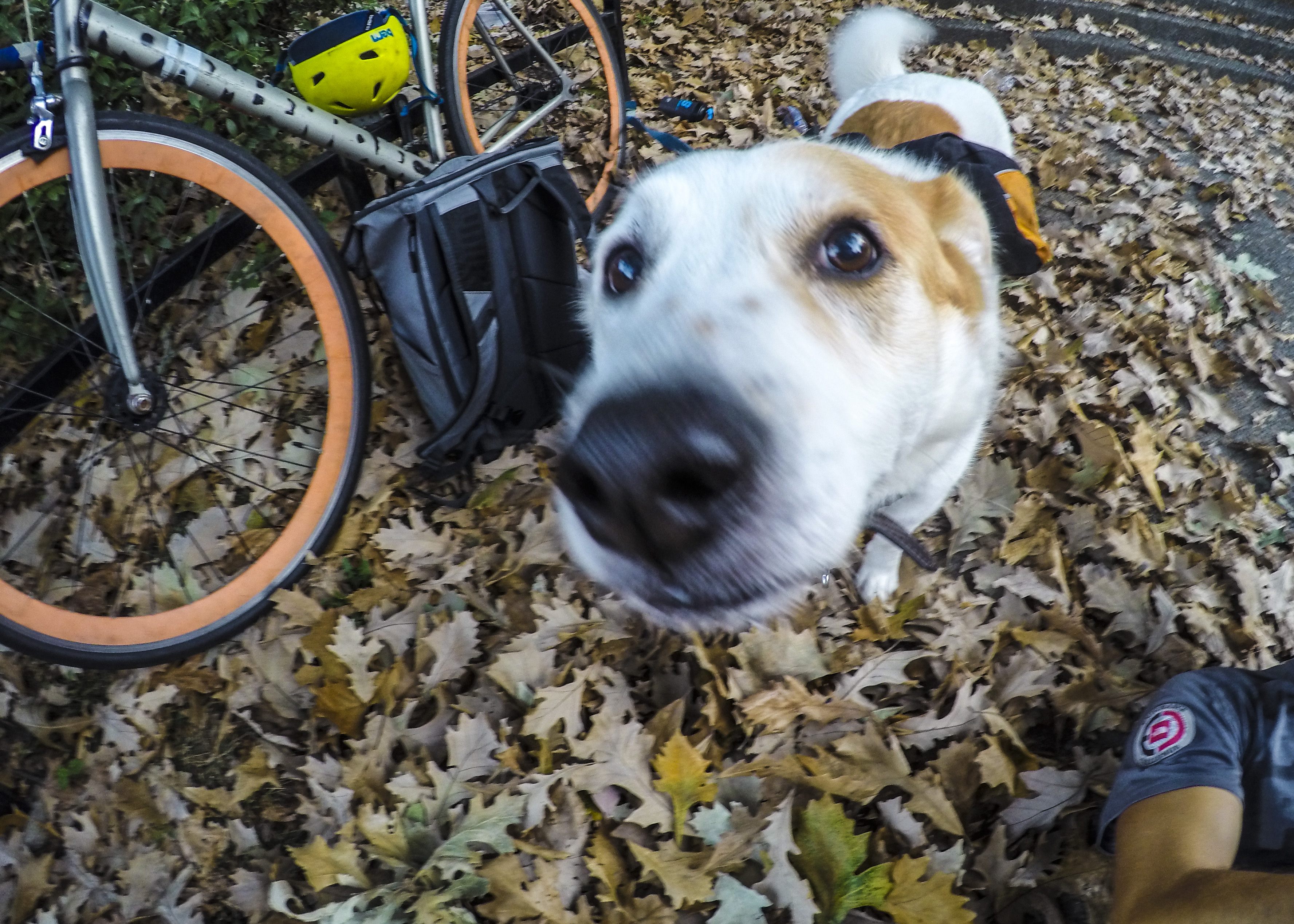 Despite the various amounts of racing that we do at November Project, this blog post is not about racing. What engines are we talking about then? Jet engines? Combustion engines? Thomas the Tank Engines? Engineers? NO. We’re talking #Weatherproof engines.

So you woke up this morning with a case of the Mondays (not just one. Can’t buy just one. Gotta go the value pack way and get a whole case) and you noticed the temperatures had dropped a bit last night. Most of us are ecstatic over this development. Some might not have been. Both parties should continue to read.

A 90 to 50 degree temperature change is a lot. That’s 40 degrees. We’re so used to hot humid 90 degrees that 50 feels downright chilly. You start to break out the long sleeves and pants. All of a sudden, you’re not sweating as soon as you step out of bed. It’s nice. But what happens when 50 becomes 40? 40 becomes 30? And 30 becomes 2? Get into the habit NOW of holding each other accountable to JUST SHOW UP. Do that now and December won’t seem so bad because you’ve all been rising and shining with each other over the past few months. Let it get to you and February will be the toughest month of all.

This is what November Project was founded on. Don’t let your mind wander to that warm bed. Don’t mutually agree to not show up because it’s too cold or too rainy or too whatever. When your friend texts you and asks if you still want to go because it’s going to be ‘bad’ weather, sense that doubt and shut it down. Tell them to get their ass into gear because you’ll be there and you expect them to as well. Do that once for them and they’ll help YOU out when you get hesitant. Hold each other accountable so that the smiles you had on last week are still there in the dead of winter. Humans are WEATHERPROOF. Last time I checked, if you’re reading this, you’re human. So get it in your head now that we’ll be there all fall, winter, spring, and summer and so will you. Make a pact now. With yourself. With a friend. With the person you met for the first time today. It’s worth it in the end.