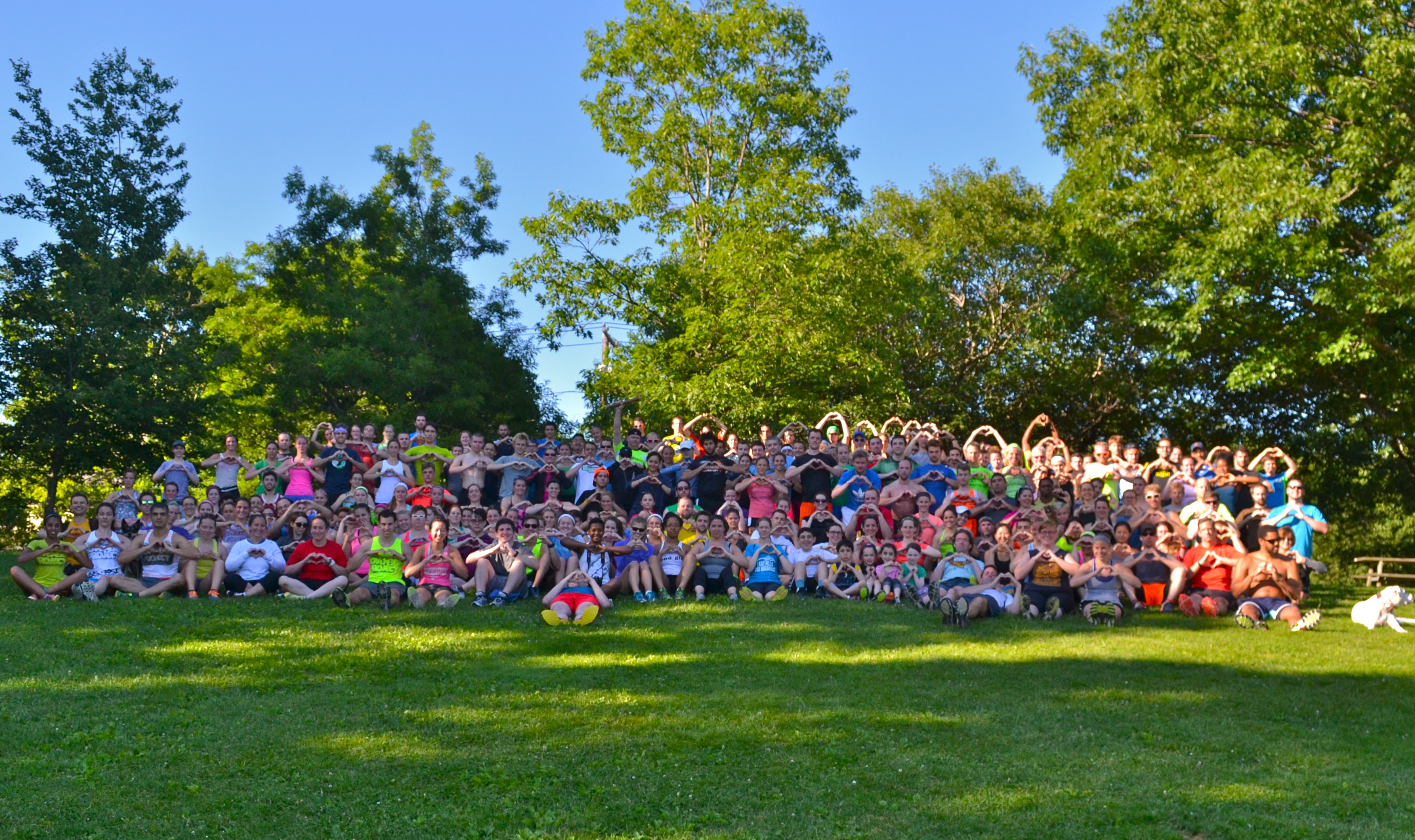 Football or soccer (as I’ve been told to call the sport in which you kick the ball around for 90 minutes hoping to get it through the white frame-like structure called the goal) creates the hype that sometimes unites and sometimes divides the fans around the world. I used to be one of those fans. The reason I’m saying use to is because these days, my time spent watching sports usually involves the other football. You know the one where people wear pads, helmets, and touch the ball (or should I say the prolate spheroid), mostly with their hands. Except for those few times when that one guy can actually kick it!?!? Who ever decided that the name “football” was appropriate for that activity? I guess if I had to choose between spheroid-throwing-tackle-ball or football, I’d also go with later option, but I digress.

These days due to lack of exposure to soccer in US, my connection with the sport boils down to some internet highlights and an occasional sportscenter mention. But every four years the World Cup rolls around and the soccer fire in my belly is rekindled. I watch the games between Columbia and Ivory Coast with the intentness and intensity as if the faith of the universe is being decided by the outcome of the match. I feel that the 10 man team from Greece defying constant attacks of their Japanese counterparts resulting in 0-0 draw is as exciting as the NBA slam dunk contest. And there are many fair-weather fans like me out there that come out only during the World Cup, or the European Championships, or the Champions League Finals, but they still appreciate the game and the craft just as much as the fans that go to every game, know every chant, or name their firstborn children after the captain of their local club.

In a sense, November Project members are little bit like soccer fans. There are the ones that come every Monday-Wednesday-Friday regardless of the weather conditions – these are your die-hards. And then there are the ones that come out only when the weather is nice and the shirts are off – these are your World-Cup-only-if-your-country-is-playing watchers and pretty much everyone in San Diego (xoxo to my NP_SD friends).

But regardless of how often we watch the game (#justshowup) our love for the sport (working out) and our fellow fans (tribesman/ladies) is undeniable. And in win or loss we always hug.

On Monday we’ll see you at Fan Pier Park. Be there at 6:25AM! #WeekendEarned

One Reply to “Soccer, Football, November Project, It’s All The Same (BOS)”