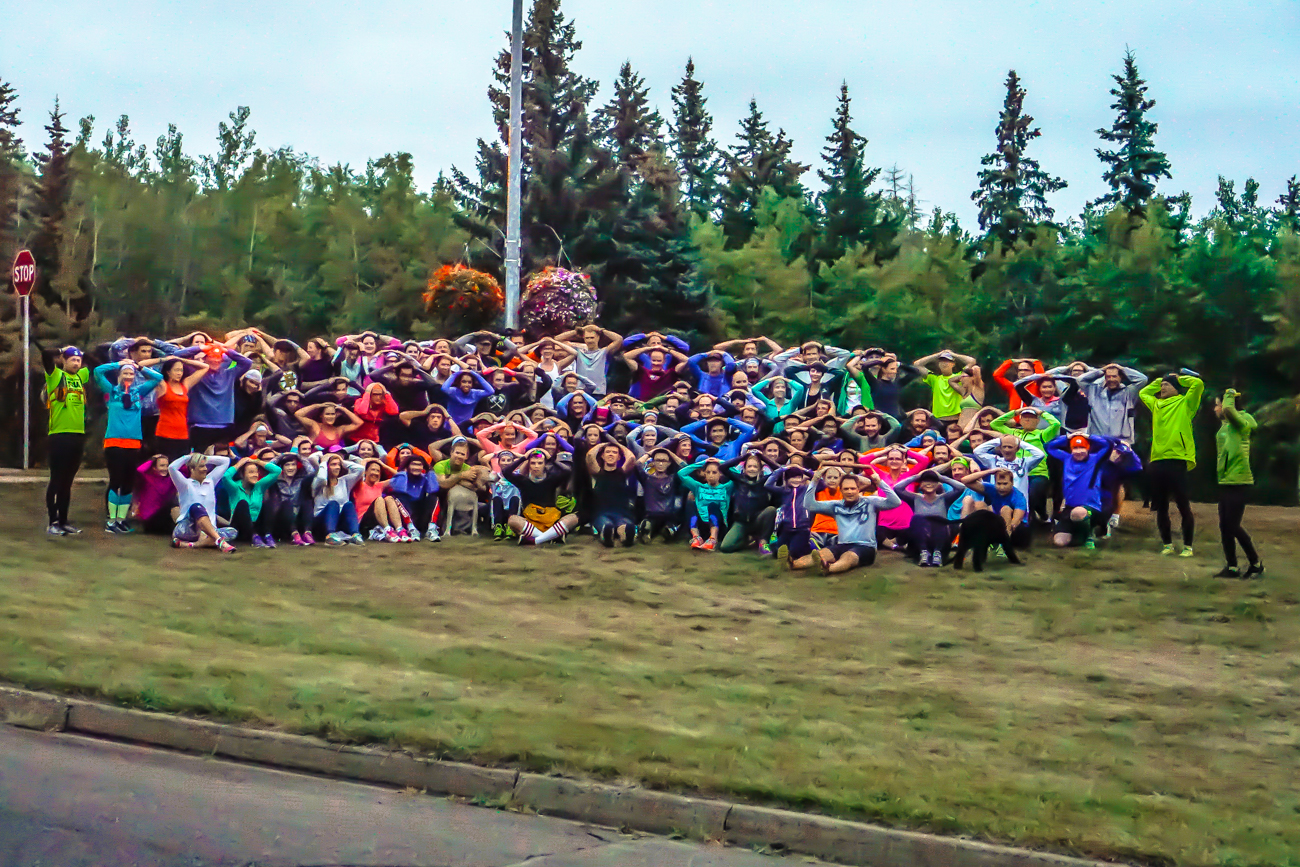 Have you ever wondered how your friends would describe you to strangers when you’re not around? I have pondered this from time to time…I’ve always hoped that they’d say that I am kind and friendly…that I work hard and am dedicated…that I am strong and committed…you know things like that. My good friend and co-leader Nadim, was asked “so, who’s this Jen” during his podcast debut…in the moment he paused before answering, I had the time to think of all of the possible great things he would say about me…then I heard this…”um…she’s like the safe one…keeps us in check”…the hosts clarified to say I was like “the mom” to which Nadim quickly rejected the notion because he was scared I might hear him agree, instead he redeemed himself by clarifying that I am more like that “fun aunt” who “makes you eat your vegetables” and “wear elbow pads when you go for a walk”…at least it was better then Andrew, who was described as the older brother Nadim never wanted. Hmmmm…I wonder if Nadim had those responses written on his hand before the podcast started?

Ok…let’s get to this morning 🙂

Hills..hills…& more hills. This tribe never ceases to amaze me. While I know that many of you were probably cursing Commonwealth when you step out of bed this morning, shivering with the chill in the air, and watching your windshield wipers clean the dew/rain drops off your wind shield, you all chose to #justshowup. This morning was tagging day so maybe it was the promise of a new piece of #grassrootsgear that pushed you out of your cozy den, maybe it was the promised sweaty hug from the tribie you gave a verbal to last night, maybe it was the commitment of some other crazies who wanted to meet a half hour early to run to the hill, maybe it was because you were hoping to finally be the #positivityaward recipient (congrats Jerrold!) or maybe it was because you knew that 100 other people were as committed as you to get their butts out moving to kick off their long weekend….what ever you reason was…thank you!!

Tonight I look forward to seeing many of your mugs again…Race the Maze 2.0 at the  Edmonton Corn Maze

Monday –  Meet at Dawson Park 6 AM…plan to stay a little later then normal for this holiday Monday special edition workout.