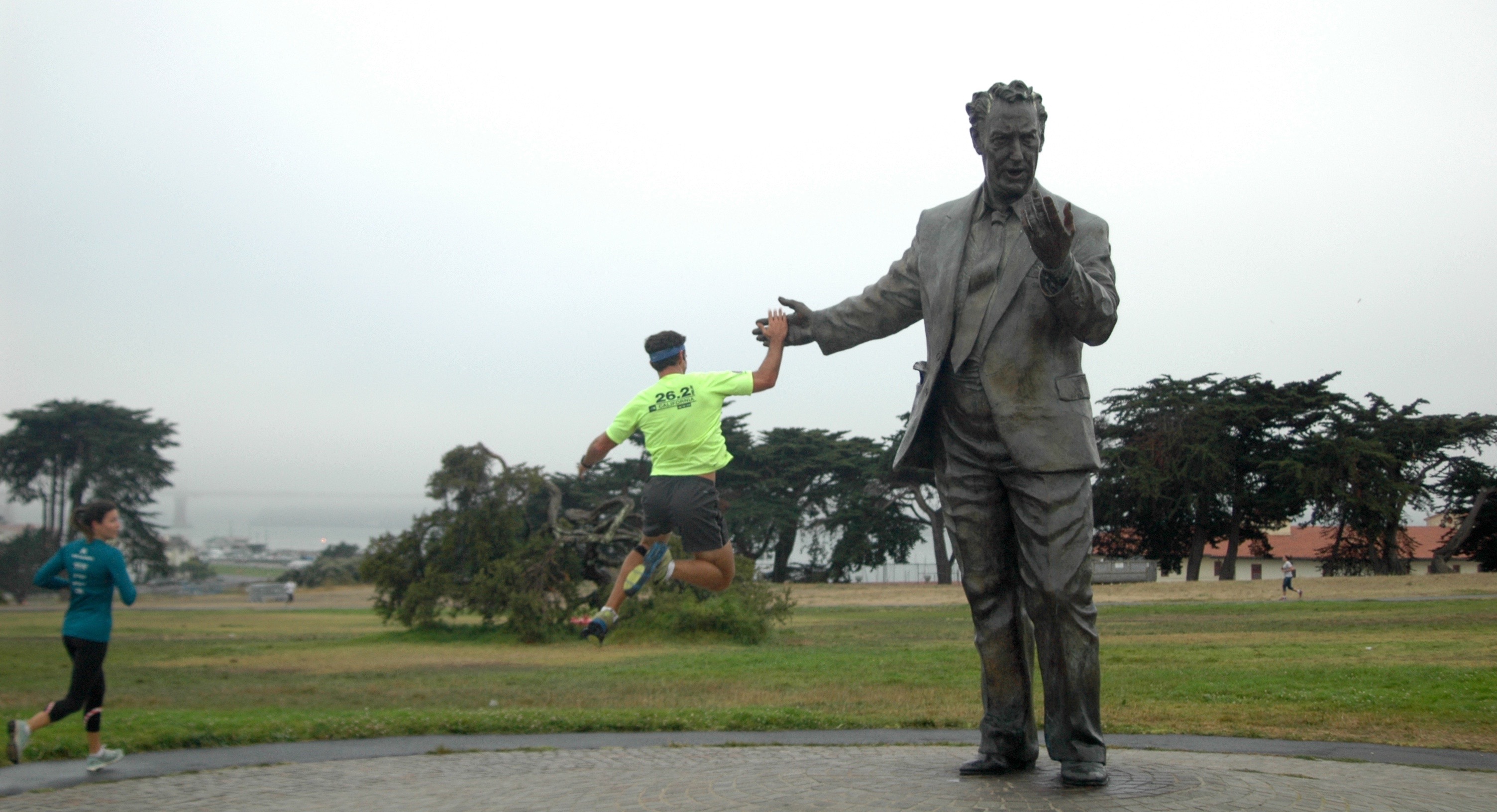 If you thought all you’d get at #NPSummit would be 100 new friends, 50 new leaders to crush on, free socks, shades, and North Face gear, you’d be wrong. SF, we got a sister!

That’s right, in addition to these nice pickups, we’ve also been paired with a sister city. A tribe for us to love and for them to love us back. But before I reveal this city, I thought I’d give you some clues. Because clues are fun. And I write riddles. Professionally.

Give up yet? Found out yet? Tired of me not just telling you?

Our sister city is Indianapolis!

Okay, so here’s all you should do for now. Like their Facebook page. Stalk some of their photos. Leave a couple of compliments in their comments for their tribe members.

We’ll have more planned between our two cities soon. But more than anything else, show them some love!

See you Wednesday for tagging (one piece each please) and PR Wednesday!