Once…twice…three times a verbal. That’s what I gave in the wee hours of New Years Day. But where were you this morning Rob? 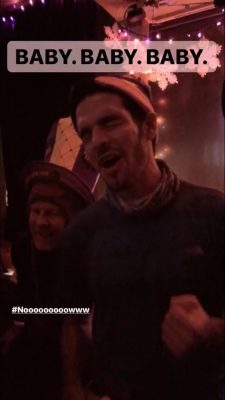 When I woke up, yeah I knew I was gonna be…was gonna be the girl who works out next to you. But when I called your name like a little prayer at Morningside Park, there was no answer. That’s cold, buddy — cold as ice. 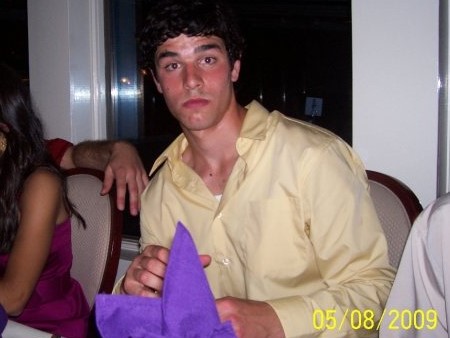 There were nights when the wind was so cold, and you’ve shown up. There were days when the sun was so cruel! And you, our weatherproof co-leader, have shown up. But not this morning. Not even a blessing of the rains down in Africa could get you out of bed. 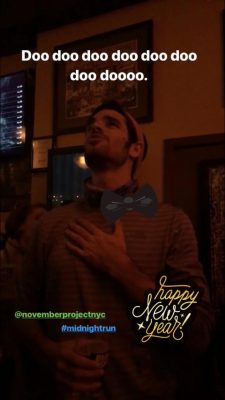 Were your arms too tired from those heavy beers? Was a two hour nap between closing out the bar and bouncing in 6 degree darkness not enough? Or were your vocal chords just sore, you jukebox hero? 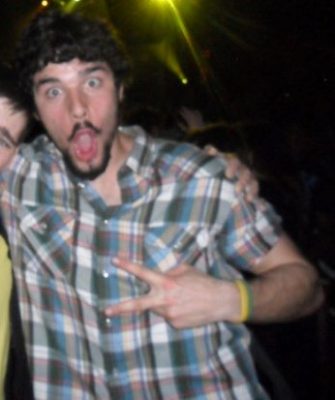 Me too. I could’ve been sleeping in my bed, but under threat of my own “We Missed You” I woke myself up to go go instead. 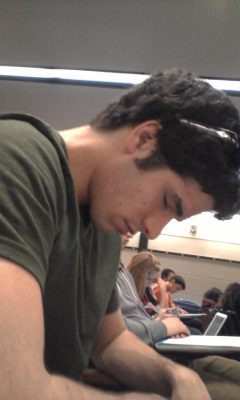 *Sigh* Oh yeah, life goes on long after the sting of a broken verbal is gone. I won’t stop believing in you, Rob. But I’m very disappointed. 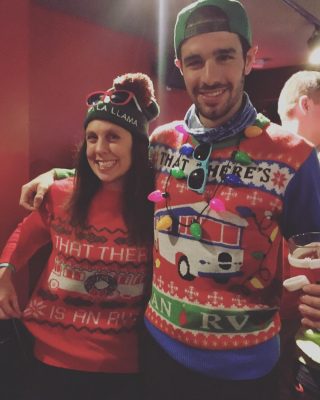 A Woman Who Keeps Her Verbal,

One Reply to “ROBbing us of your Voice – We Missed You”