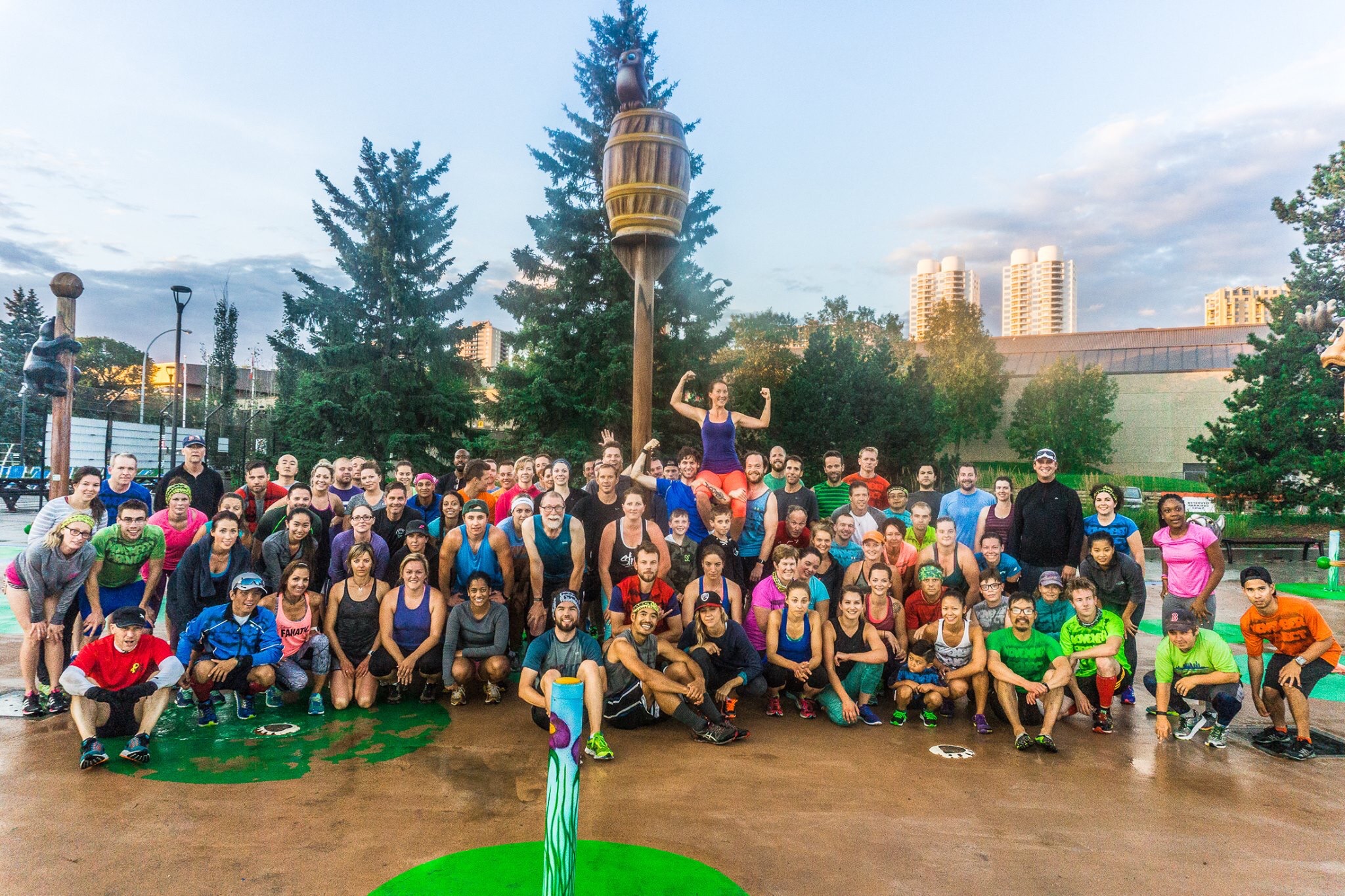 This morning was ABS-OLUTELY (dad joke) hilarious. It was the second week of avoiding the Zika virus (not a joke), and we managed to cover off some of the best rejected Olympic events around. These are the sports that no on ever talks about, but in a few years, millions and millions of people will be tuning in to watch them. Air Weightlifting, Human Vault, the Zero Distance Swimming Medley Relay, the 263 meter tick-tock-timed dash and Rock Paper Scissors will all be reviewed to be added for the 2020 Olympics.  Note: if you did the swimming event on the grass, know that the grass was not as green as the pool in Rio.

See you all Wednesday at Commonwealth Stadium.