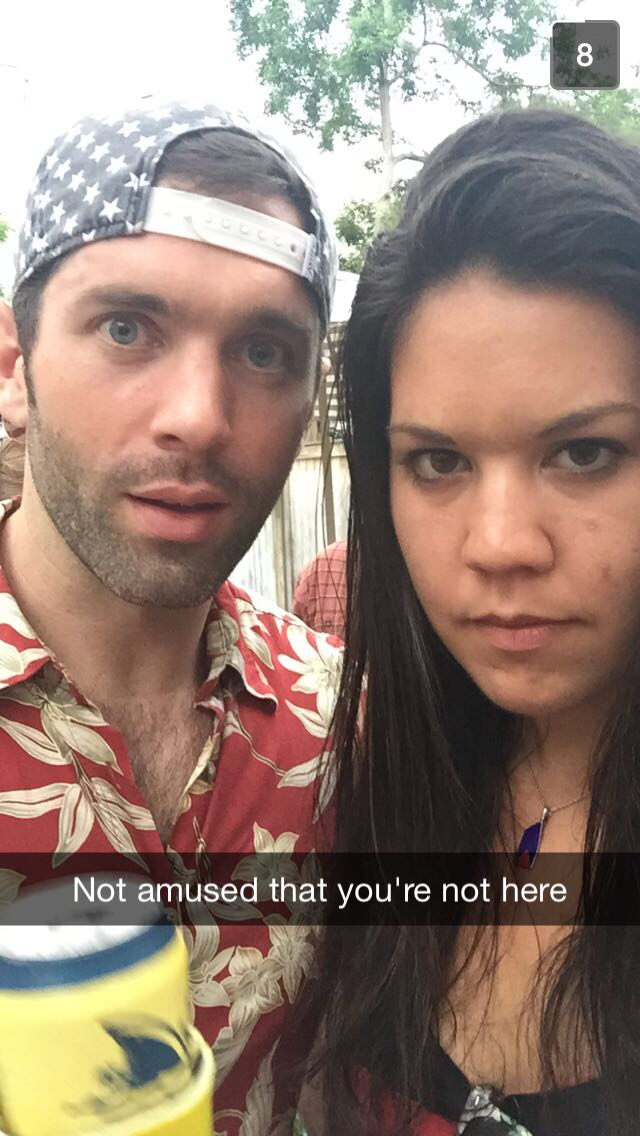 Most would think they are safe if a “We Missed You” doesn’t post with in 24-48 hours of said missed workout … But my friends, you would be wrong.  My dear dear Elizabeth Stulpin, it was brought to our attention, that you said you would show up… that you went on the net to record your commitment to show up… also that you did actually “show up” but not until AFTER the workout was over??! What??

For this Mussell stepped in, and wanted to tell you how much you were missed. Take it away A…

Funny thing about the interwebs, it’s a dialogue that’s always there, about cats and stuff. And with the same constancy as the interwebs, you #justshowup to NP. You’re actually at the point where you don’t even need to #verbal because everyone already knows you’ll be there. Even after all night ragers full of copious beer, even after 36 hour medschool-interview-blitz trips, even after playtime on an inflatable mattress, and/or selfies too numerous to count, you always manage to hop out of [a] bed and hit the Schuylkill Banks with Fitler Run Club for the jog to the Art Museum Steps. But Wednesday, of all days, that was not the case. Did you really not join our free fitness community? Had you #verbal’d? Shockingly, the answer is a resounding “yes” on both counts.

The surprise when your big, glowing smile was nowhere to be found during the announcements brought some to their knees… or more likely, a squat. Your favorite dogs, Lucy and Finn, made it; Finn even brought a newbie (that you #verbal ’d to). But you wouldn’t know that, would you? What happened?
Were you too busy in an empty jacuzzi tub, speedily chugging a beer with bestie, Sara?

Nope, because Sara was there, Lucy and B in tow. 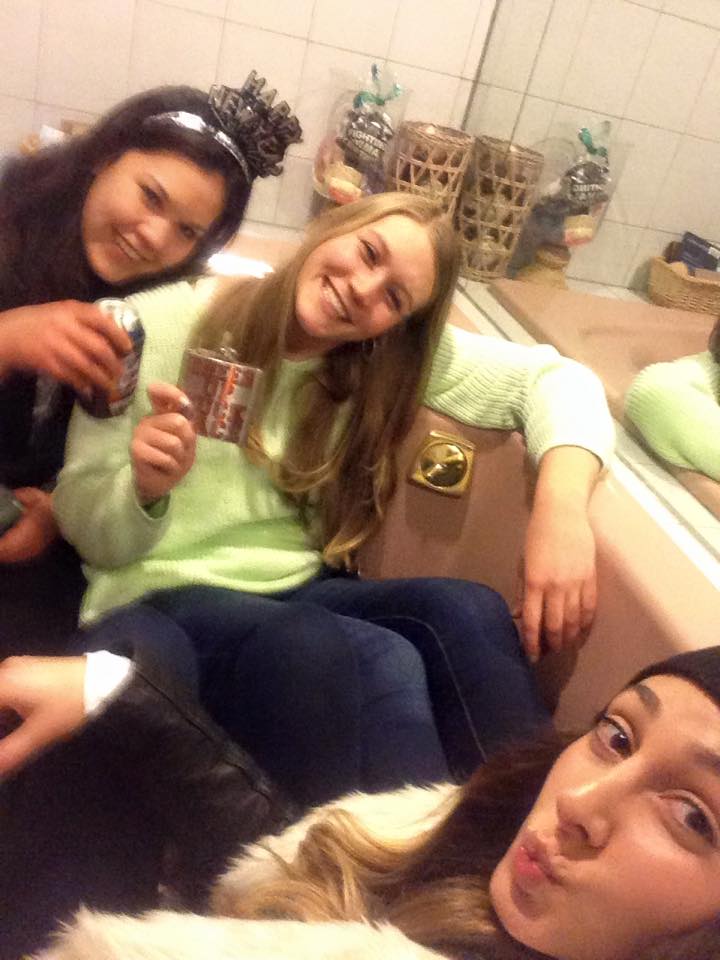 Or (were you) living that beach life and getting a nice Snooki-worthy tan for all your shore bros? 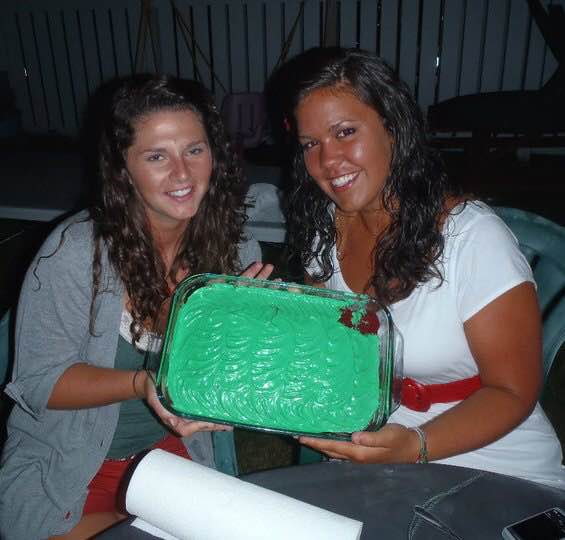 I can’t speak for Snooki, but all (OK, most of) your bros were on the Steps Wednesday morning.

Maybe a doggie grabbed your attention on the way to the donut?

Unlikely that would stop you, unless it was being walked by a dreamy 6’2” Vermont rower with beautiful brown locks. [image deleted]

To our knowledge, you’ve never missed an NP when you were in the Philly vicinity. Confusion and despair rushed over us as we saw a bunch of sun-saluting yogis at the bottom of the stairs, but no Stulpin. It left us lost and afraid, questioning the world we thought we knew. Each coped in their own way – some cried, most didn’t. Others anxiously texted to make sure you hadn’t smashed your new bike into a Doggie Style (the pet store, not the position) whilst selfie-ing.

Like most enduring truths, it was stated best in a SnapChat (from you), just before your night really got going at Combspocalypse:

I couldn’t have Snap’d it better myself… We missed you Stulpin!