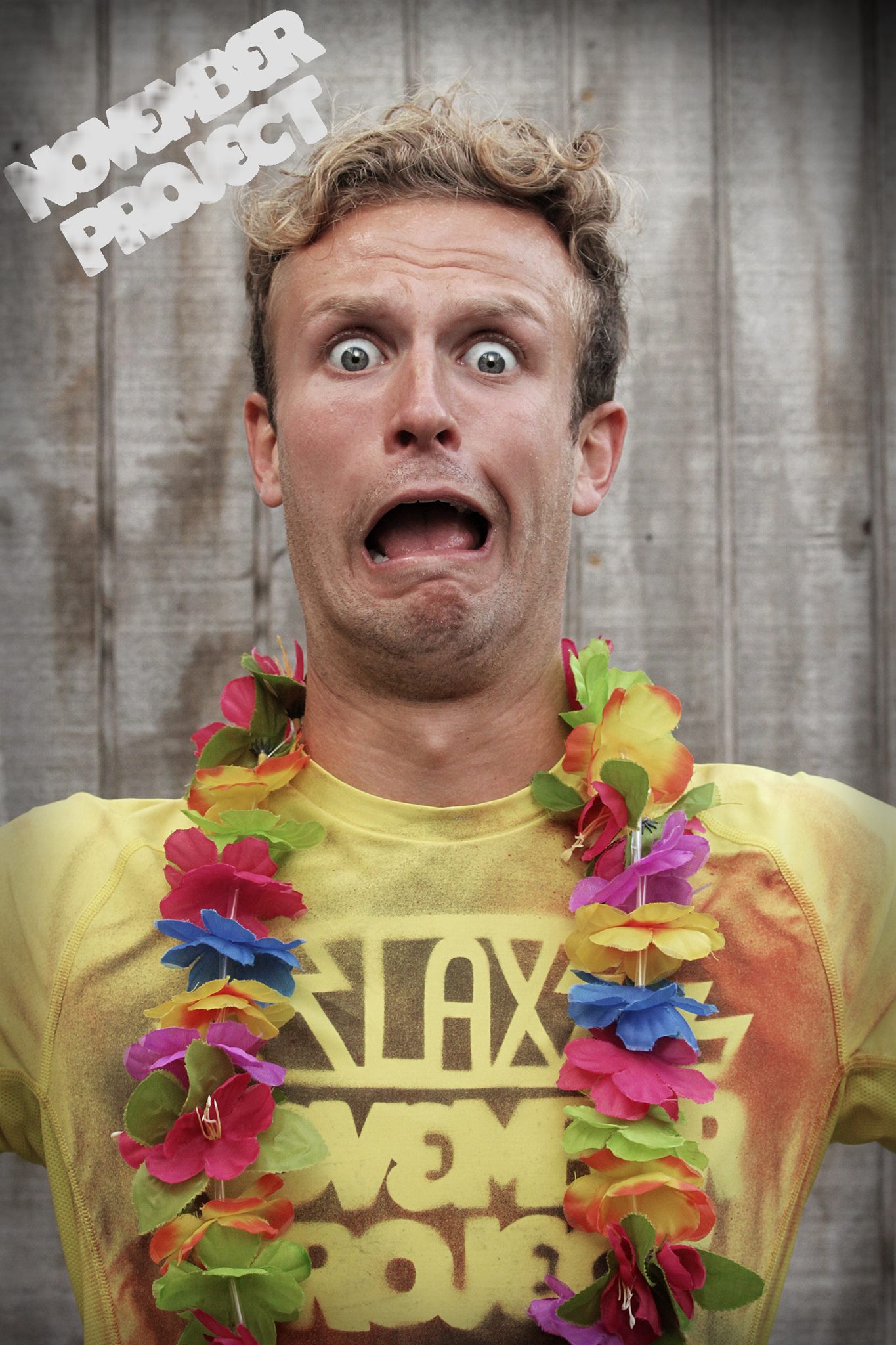 THE OTHER FOREIGNER: Orrin Whalen. One of the great crusaders of the November Project in our initial march to the western states. On Monday, Orrin moves back to his birthplace (that island just to the right of Ireland). But has left Los Angeles with one of the fiercest tribes in the #talk30tome world. Along with the burpee-somersaulting Angeloni, Orrin has built and strengthened the NP_LAX tribe and placed it in the most capable of hands. Thank you for all the epic trail showdowns, Orrin. The beer miles. The birdmans. The hugs. The zumba classes in the Palace of Fine Arts. Kid, I’m going to fucking miss you. But it shall not be for long. NPSF fully intends to recruit you in the NP Coleader Draft this coming season. There’s 2 foreigners allowed in the US division. That Bojan lad is getting on in years. And shhh, but I don’t think Casey is actually English. See you soon, lad!

THE #BOSSLADY: Two years ago on his move out West NPLA leader, Orrin Whalen, stopped by the SF workout in Alamo Square. He ran around most of the workout holding this small Christmas tree yet still managed to outrun most of the tribe. I remember thinking “That guy is weird as hell. He would be a great NP leader.” Lucky for the city of Los Angeles, he started a NP tribe there and is now one of the liveliest, loudest, and most welcoming NP cities around. We wish you the best of luck in London, Orrin, and will be keeping our eyes peeled for a #np_pledge_london shortly. No pressure.

THE MUSCLE: I’ll never forget the first time I met Orrin. I didn’t know who he was or that there was a leader visiting from out of town. It was a Friday and we were running hills in Oakland. (Sidenote: when are we going back to Oakland? Oh shit I can decide that now.) We were running a brutal set of steps called the Cleveland Cascade. We’d go up the steps and then down a small hill on the other side where we’d run up the other side of another big hill. Typical Friday at NPSF stuff.  We start running and I’m the second or third fastest person after one or two reps of the hill sequence. I noticed on the way back that this shirtless dude I didn’t recognize was gaining ground on me. By the third or fourth rep he blazed past me and said something encouraging. Isn’t that what NP is really about? Dusting someone and then ironically and smugly saying “hey, you’re really doing great. Just not this great.” Well that’s not how Orrin said it, I’m sure it was much nicer and more sincere. After the workout we met and he gave me a great sweaty hug.
Over the last year plus since then, he’s visited us here in SF a number of times and each time I feel like I got to know him better. He’s given so much to this movement and specifically to LA. Maybe one day I’ll be as fast as he is. Probably not. But thanks for blazing the trail, Orrin. See you soon.