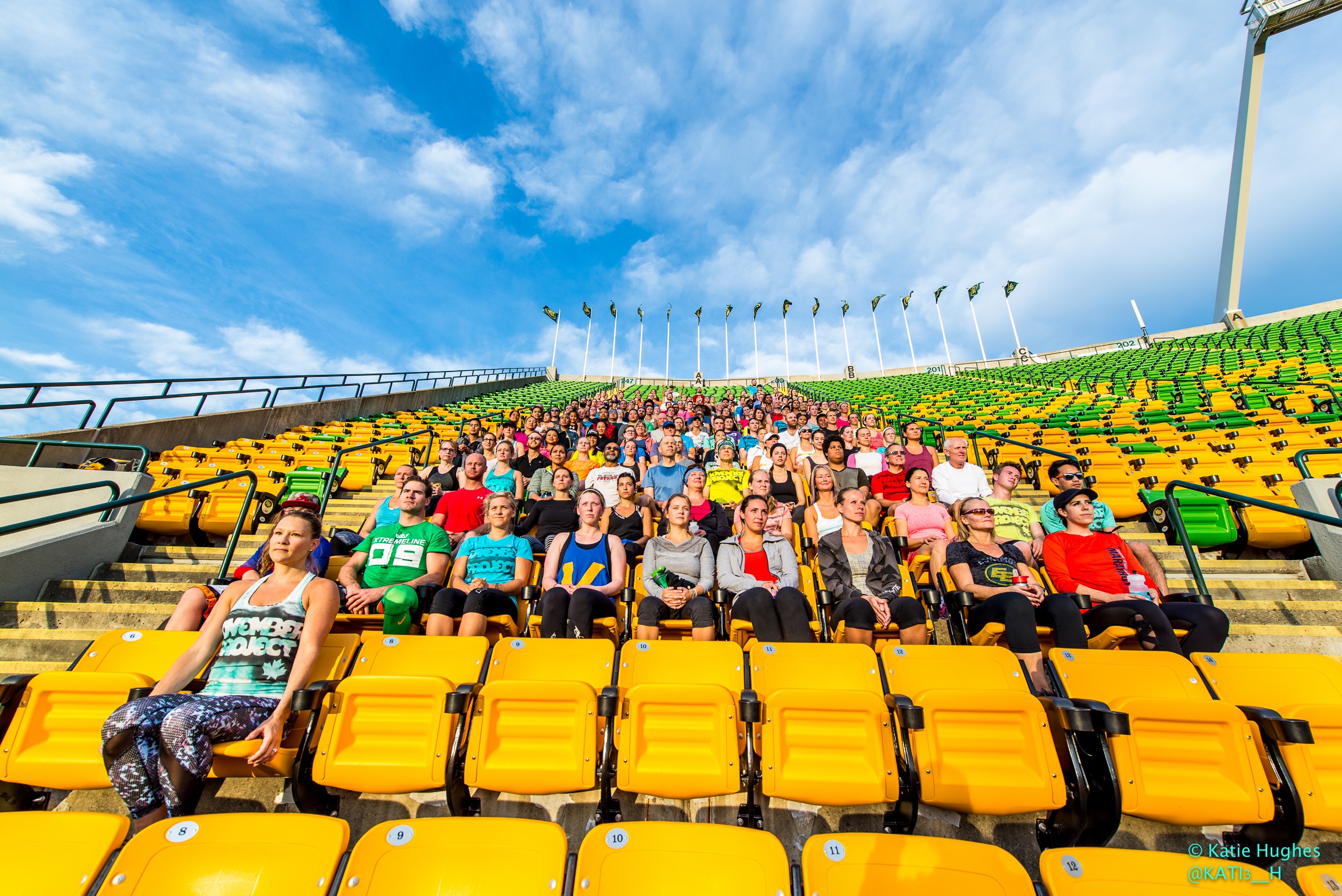 NP Social – Tomorrow (Day after Wednesday/Day before Friday)
7 pm to 9 pm – Running Room hosting a store night for the tribe, offering 15% off electronics and nutrition, and 25% off the rest of the store. Jen and I are going to be telling a bit about the history of NP in Edmonton (for those that don’t know) and then we will answer all sorts of wild questions. How many times in a day does Jen roll her eyes at Nadim? Is it positivity stick or positivity award? Who is Jen’s favourite tribe member? Why do we have a hat from DC? How often do you cut your toe nails? Have you ever eaten a Nuun tablet without putting it in water? I think you get the idea… maybe you dont.. so here’s another one. Is Andrew a real co-leader? We will answer whatever question you ask. So get those questions ready.

NP Summit – Sept 24-27 Information on the November Project Summit is here and here!

See everyone on Friday at Emily Murphy Park!

One Reply to “Only Announcements (YEG)”