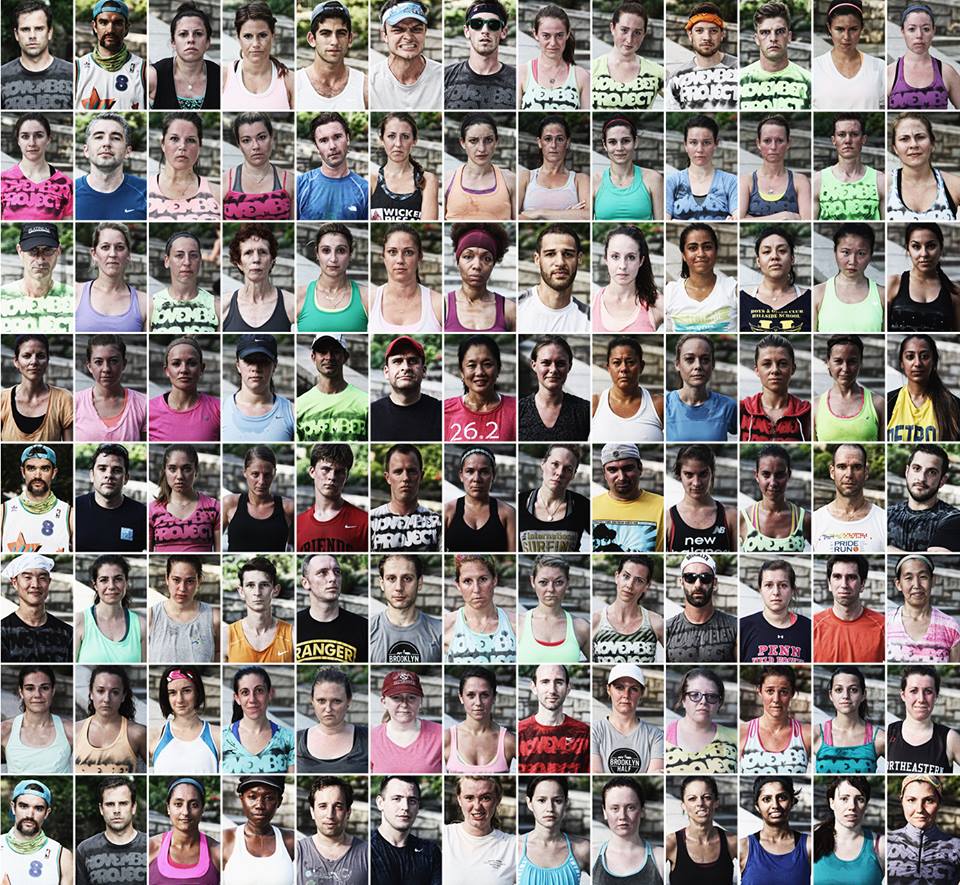 Today is our first birthday.  March 5th, 2014 we were anointed–NP_NYC! The last 12 months have been EPIC. We started with this:

We didn’t know anyone’s face or name (still might not know all the names):

Paul and I want to Thank You For Being Here! Let’s own the next 12 months. THIS SHIT IS GOOD!

Most likely to be sweating through all his clothes – Pete Kruse

Longest Commute on the shortest amount of sleep: Terri Kohler