Dan and Dave took the reins and led the NP_Brooklyn workout on Wednesday. Ready to continue to crush the world with their professor looks and badassery, both said to Tara and I that they would show up to the Friday workout with NP_NYC.Suspiciously, neither one of them made the workout despite it being relatively close to Brooklyn on 14th St & 10th Ave. 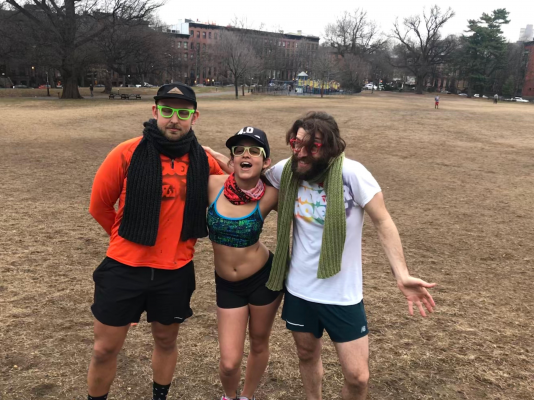 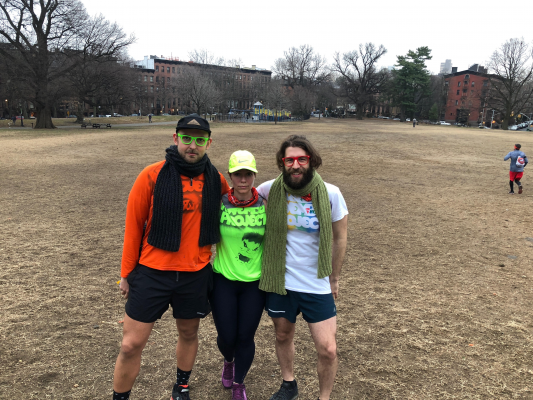 Clearly they were stoked about Friday.

We offer a few ideas of where they were…

Let’s start off with a quote. “Poor is the man whose pleasures depend on the permission of another.” This is a quote by Madonna Louise Ciccone. Dan Cicconi, is nearly related to the queen of Pop and as you can see is just off by one letter. They probably even pronounce the last name the exact same. Dan, hungover from his leadership duties from Wednesday had another pressing commitment this morning. He was first in line at the courthouse in downtown Brooklyn, petitioning the court for his desired name change; changing the i to an e. Dan, we understand. Claiming relations to Madonna is more important that showing up for your true family, NP_NYC. Are you still in line at the courthouse? We hear the hipster food trucks around there are pretty rad. Or heck, order a pizza from Slice while you wait? 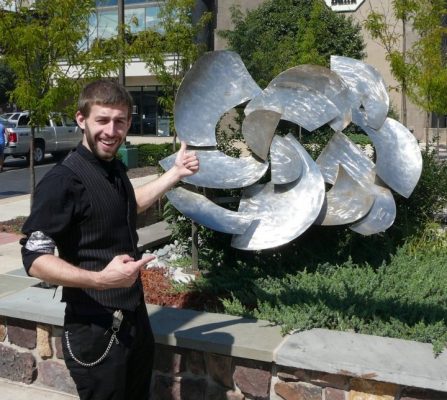