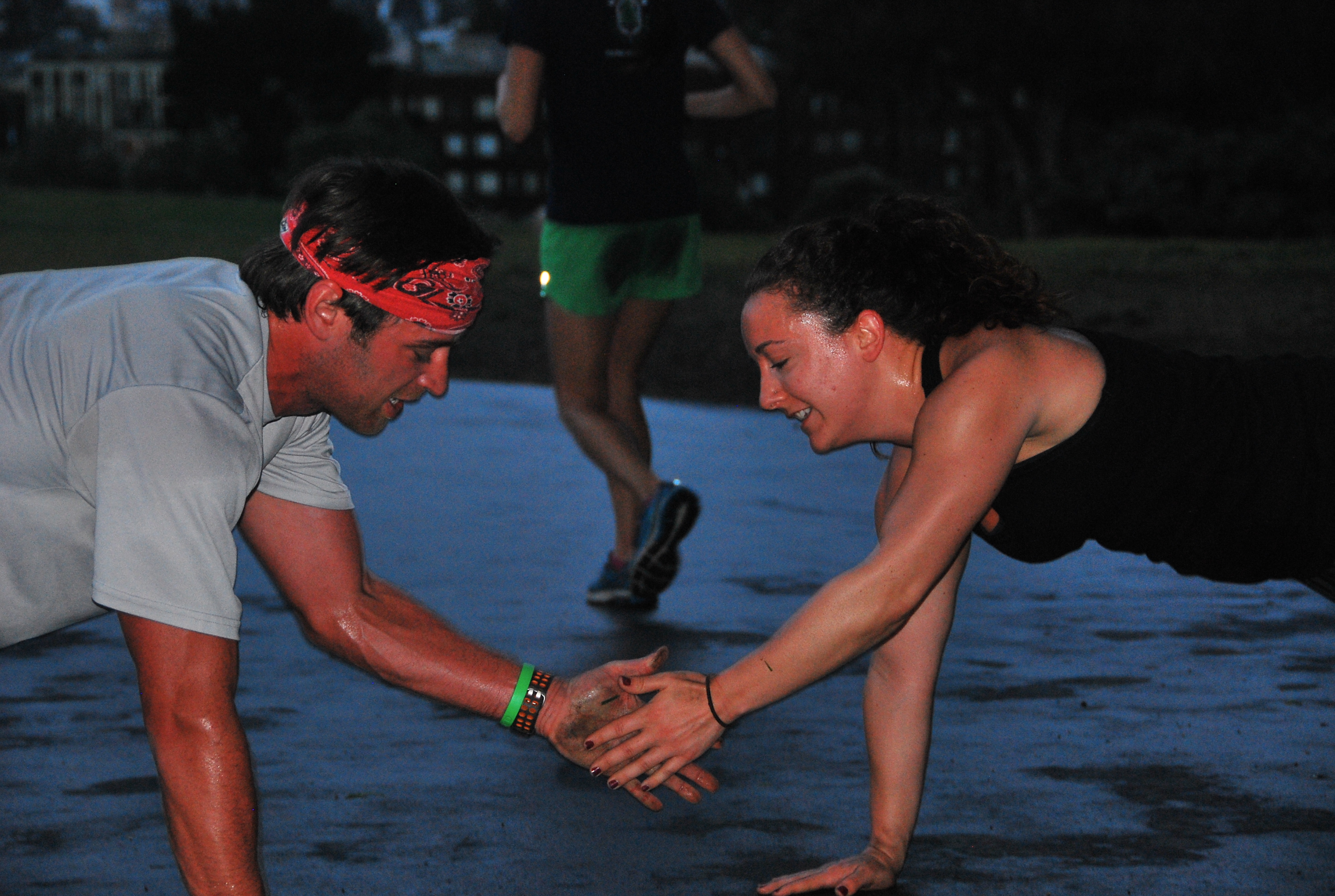 After an intense weekend of marathon mile time goals and Six Nations rugby mathematical madness (JMB and Oberle will understand), Paddy’s brain is frazzled, so any sort of blog post from the foreign leader of NPSF was going to be incoherent to say the least. So in the vein of the true kings of madness and mayhem, Teddy Testosterone and Dan ‘DG’ Graham, here is today’s blog in NP Wisconsin notes style… nonsensical bullet points:

Sunday, we’re cheering the runners on at the Rock n Roll half marathon. There is a $1,000 grand prize for the best cheerers. This is a lay up for us, but we’ll need you all on board. Click attending at our facebook event, show up, and stay tuned for potential theme ideas. Lets do this shit! Also, congrats to our fastest peeps from the Ocean Beach hills… Will Oberle, Dana Neel McCrae, Lucci Lautze and Lauren Rose… can’t wait to see you kids fly up the Lincoln Blvrd Hill.