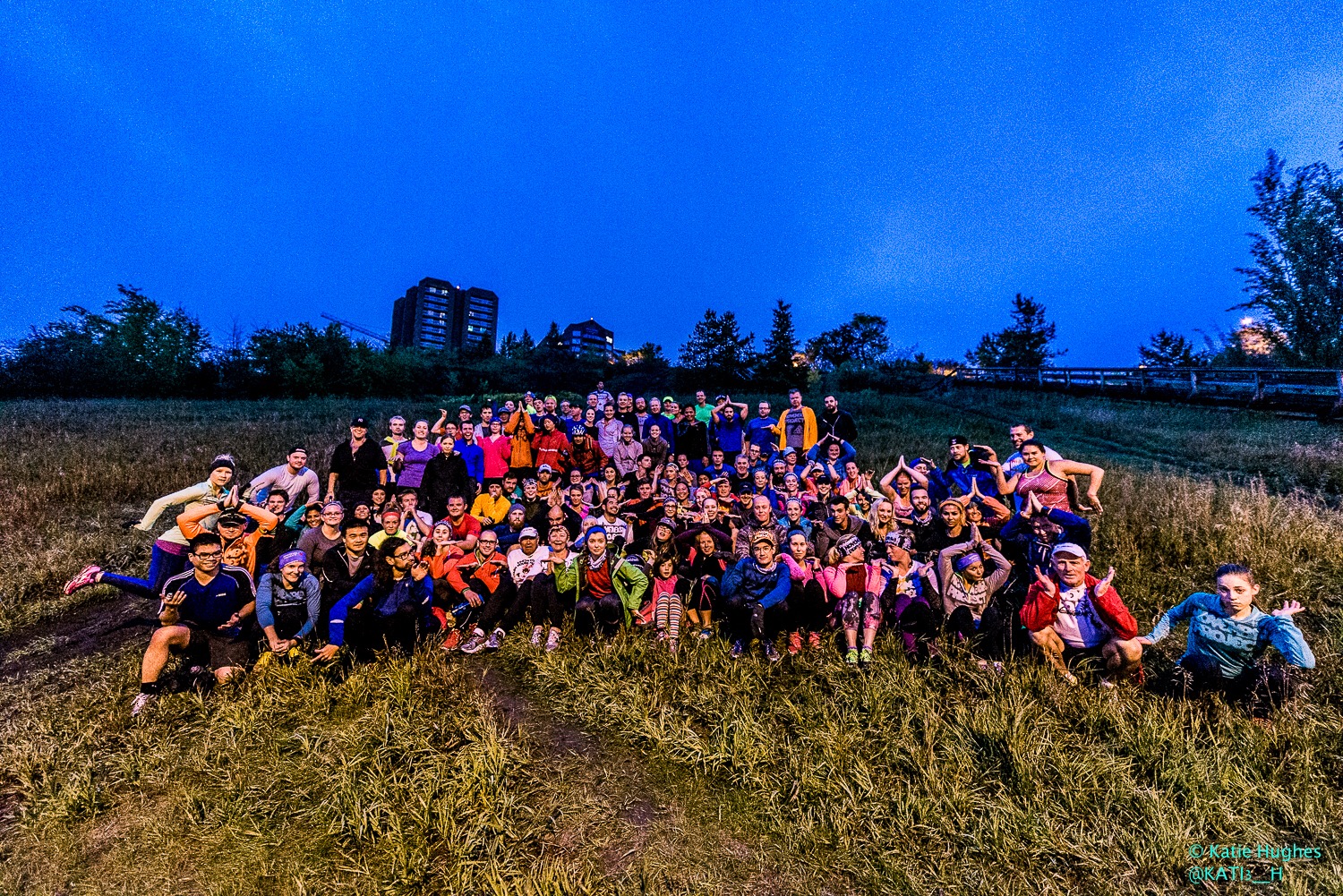 We’re back! It’s almost lunch time and I haven’t received any noise complaints yet. I’m fairly certain we kept it quiet up there. There was a lot of people out there today. Let’s be honest, the flow was ok, but it could be a lot better on the stairs today. We’ve been better, with more people. Next week, we’ll be a well oiled machine again.

Quite often, what happens in my mind is very different from what actually happens. However, I’m still certain that there were tables at the top of the park. While I don’t know what they’re doing there,  what were they doing there? I wonder if they were a gift left by the Table Fairy. Did someone lose a table and put it under their pillow last nite? I also saw two people still doing Dead Legs. I know that Dead Legs is not timed and it is all about finishing.. but two and a half weeks later and people are still on the course? Some dude came to visit us from Egypt, California. That’s a real place in my head. Finally, we had some officers (one officer) come charging down the stairs after the workout looking for a tribe member? Seriously? I’m not saying I was obstructing justice, but as a tribe, we protect each other, right? All of this ACTUALLY happened today and I didn’t make it up. There were witness to all of this.

Remember… Friday.. we are at Walterdale Hill.