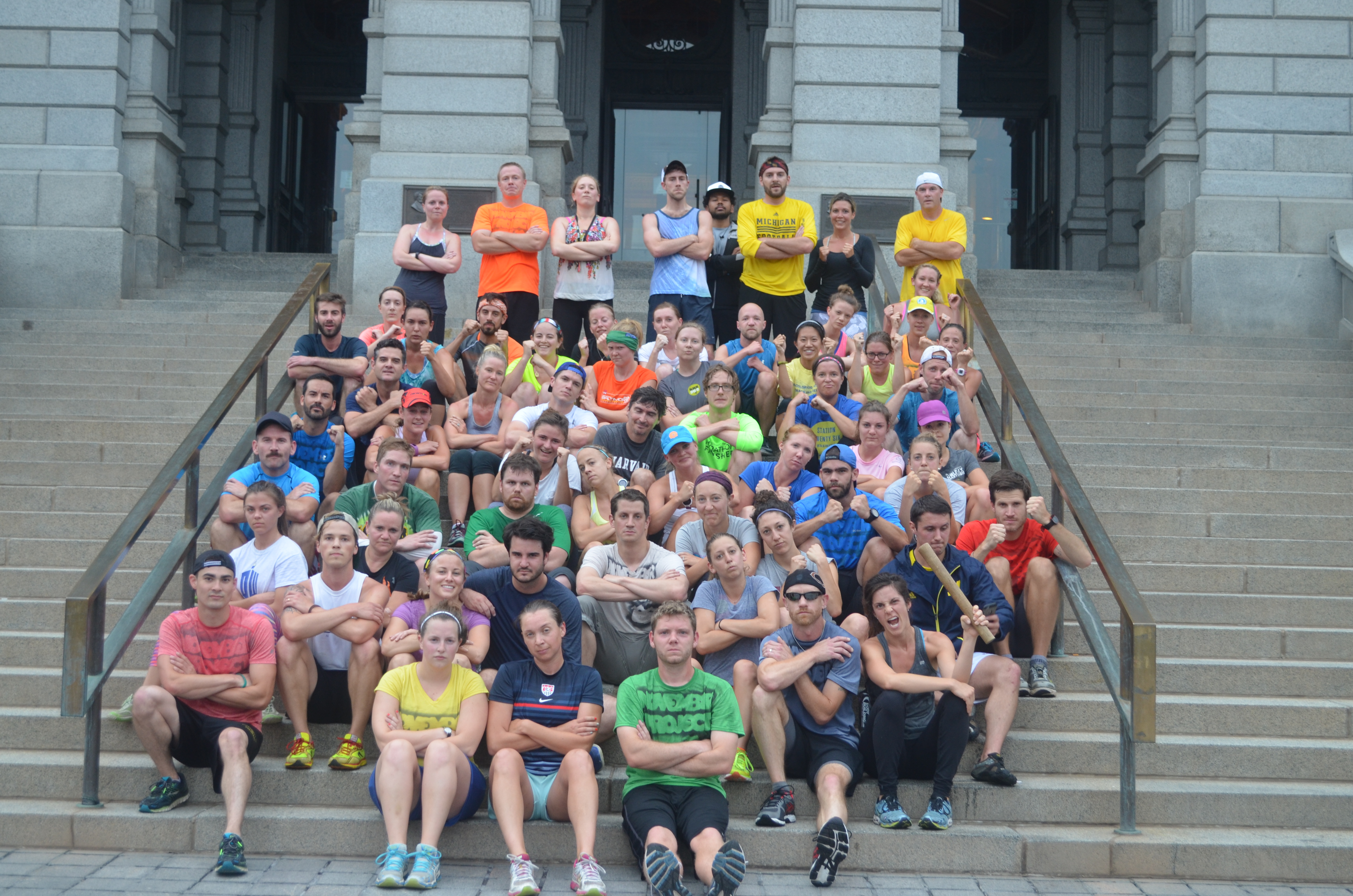 I have a confession to make. I sold out. And by sold out, I mean that I started my new job, and only that. I don’t actually mean anything associated with the general sentiment of selling out. So… I guess I didn’t sell out. But I am sorry. I’m sorry that starting a new job has caused this blog post to be so late. You see, I need to fly under the radar for a little while, and that means that work = work, and lunch = NP. So that means no more blog posts before you finish your first cup of coffee…. unless you nurse that first cup. HARD. But it does mean something else! We can share lunch together. I can tell you all about the cobb salad that I’m about to eat, and how It has some pretty dope looking shrimp on it. Maybe you can tell me about your lunch too! How about we take some pictures and show each other? Instagram style! BOOM! I knew you guys would be down for it.

P.S. I do have an actual confession… I outsourced this blog post to today’s guest co-leader…

Left. Right. Jab. Duck, Dive, Dodge, Dip, and Dodge. Today we proved that we are all lean, mean, early-morning-street-fighting machines. Seriously, we were straight up scary. Fierce. There were tigers in our eyes. Just remember who taught you those slick moves when y’all are making it in the big leagues, under the bright lights, jumping around and swearin all crazy like! Dan, you might not recognize us when you get back. Seriously, these streets have changed us.

And yet, through all the death glares that we gave the passer-bys on their lazy wednesday morning commute, there was smiles- high fives, and yes, even hugs. As a tiny but mighty leader of ours would say, its “cause this shit is good.” So Samy got the positivity award, still a little charred from a weekend of good ol’ fashioned booze, sun, and blown shit up (can I say that? Oh well, I did. and Im not even gonna apologize.) But really, if you haven’t personally met Samy, do it. Her vibes will change your life instantaneously.

Oh! And we un-climbed the mountain. I mean we climbed the mountain backwards. I mean we un-counted the mountain from ten. to nine. some of us made it to eight, some lost count and did eight again (not naming names PACE). And we shadow-boxed, we worked on our street fighting skills, we ran those capital building steps like Rocky getting ready for a mid-week SHOWDOWN! Well done, NP5280, y’all got one helluva uppercut.
I think this is the part where I say where we will be on Friday, but I have amnesia from too many blows to the head. Check Facebook, and thanks for letting me be in charge for a day (seriously who let ME be in charge?)
The Kitten of Colfax.

Maybe I should let Ryan write more often! Pretty tight read, if I do say so myself! Anyways, I may not be there second thing in the morning, (I’m obviously there first thing in the morning) but I’m still here for all of you…. so… let’s do lunch!
Leave everything better than you found it,
Sarge
FRI: 5:30/6:15am Gov’s Park (7th and Pennsylvania)