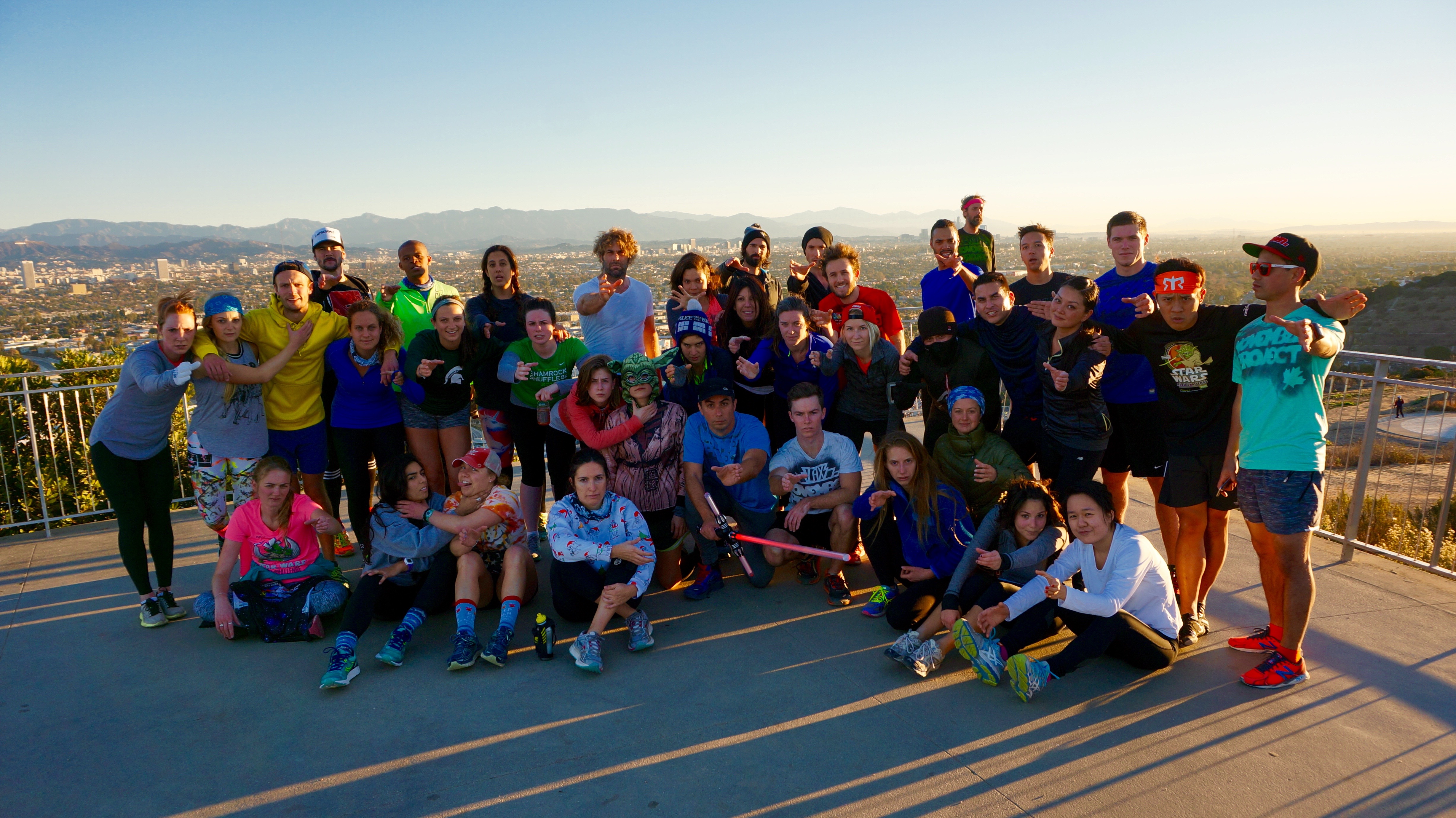 DISCLAIMER: I am not seeing Star Wars until at least next week when I’m home in Connecticut with my family. If spoilers come anywhere NEAR any of this stuff, well…

Anyhow, let’s talk about the Force.

I believe that the force exists. Not in the light saber-wielding, force pushing, these aren’t the driods you’re looking for kind of way… but there is an existence of light vs dark in this world. I believe that the force is the power within us to either harness that light and do good onto others and ourselves… or to embrace the darkness, using that power to shut others out and spread that bad feeling everywhere it can get in.

There are similarities here. Much like in Star Wars, it’s easy to be tempted by the dark side. It can be such a simple choice to decide to become angry behind your steering wheel and carry that cloud everywhere else you go that day. Embracing the light is much more work. You have all of this stuff going on in your life… where is the time to talk to a stranger? To brighten someone else’s day just because you can? To honor your body by getting outside even if it’s during the only time you can do it… before the sun is even in the sky?

Each and every one of you that showed up to Baldwin this morning chose to embrace the light, to challenge yourself and grow even though the odds weren’t necessarily in your favor. But screw the odds… in fact, never tell me the odds. Use the force. Embrace the light. Do good, LA.

Keep pushing to the New Year! We don’t cancel November Project or anything, even baby Jesus. There will be workouts on Wednesday and Friday until 2016 and beyond! Recruit a friend and get a jump start on those resolutions.