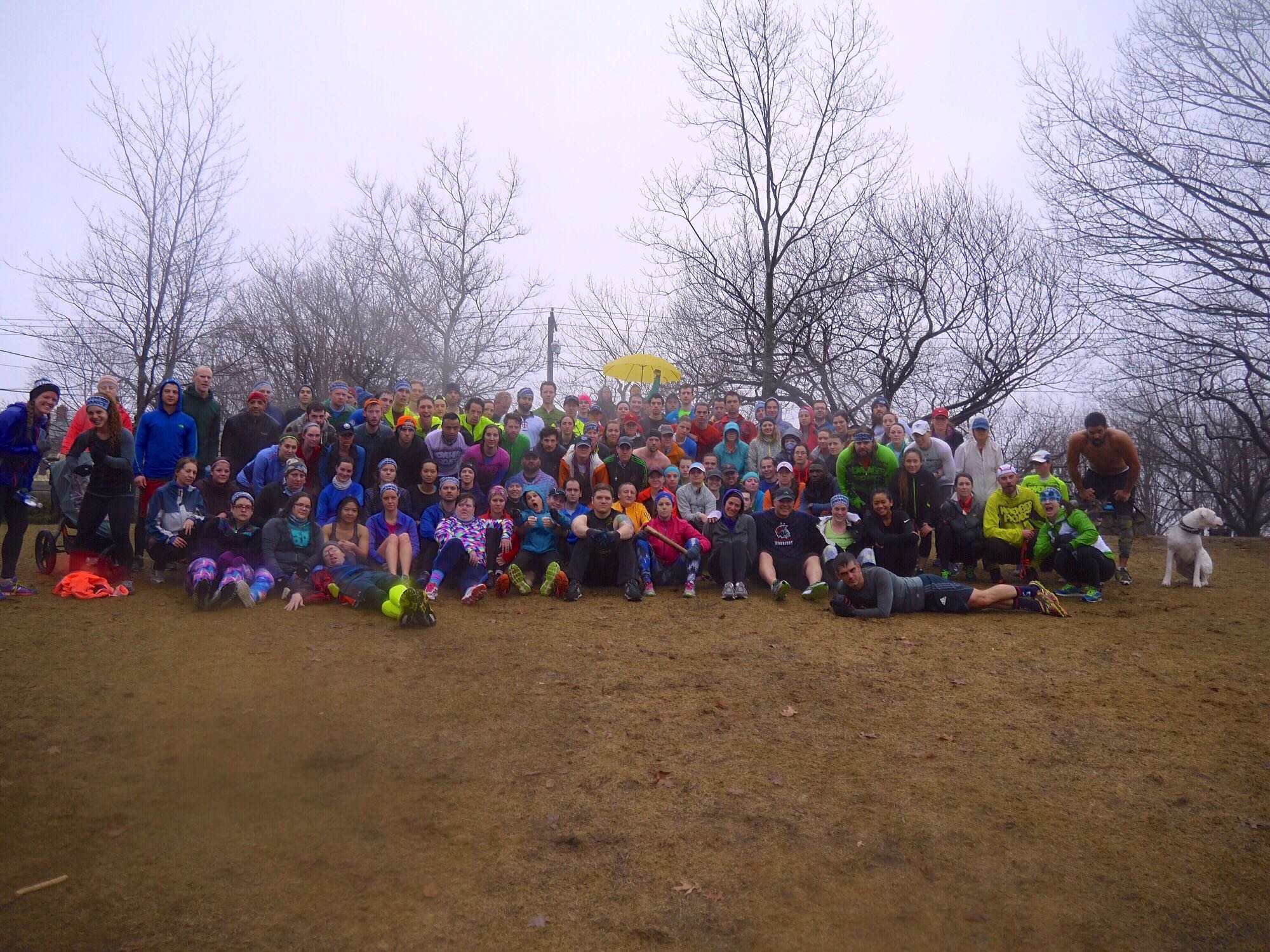 In the effort to channel the goodness from all other tribes from the #NewsCh19, here are what’s called “Wisconsin Notes.”  They’re a shorthand for a beautifully written blog–more like the quick and dirty version of the events of the morning.  Hold on tight, the bullets are gonna fly: