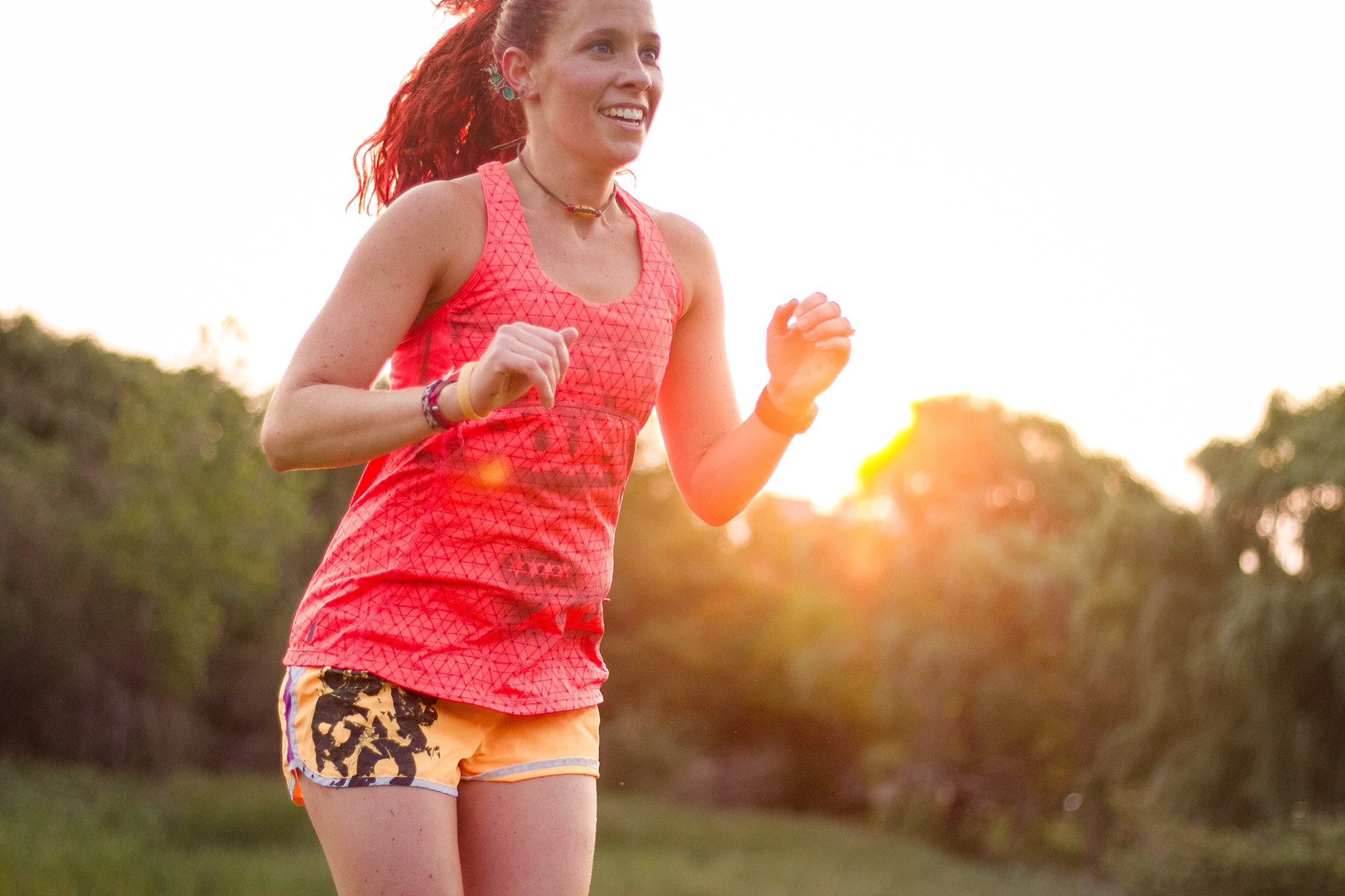 Jess is one of those “been around forever” kind of NP’ers.  She’s seen the small crowds before there were ever big crowds, the “original decks,” the first NP century workouts in the stadium.  She even goes down as the legend who may or may not have had a baby at an NP workout (okay, she only had her water break while running hills a few years ago).  But most importantly, she’s got a huge, gigantic, amazing heart for NP and the community it offers.  She also runs a camp in NH called Camp Hawkeye, where community is a pretty big deal too.  She wrote this post on Wednesday after the stadium workout, and we couldn’t help but share it with the entire NP world.  Here’s Jess.

Today was my first day at a Stadium workout in months, maybe a year. The workout was to run sections for 13 minutes and do as many sections as you could, repeat 3 times- try and do the same amount or more. This is the kind of workout I LOVE! I love trying to push myself to do just a little better every time I try something.

The last 3 sections I did before the 13 minutes were up (sections 23, 22, 21) I started the internal conversation about completing a full tour; 37 sections. I told myself I hadn’t done it in such a long time, my body was feeling good, I didn’t know as many people in the 5:30 group….. I did another section as people were going below the stadium to run back to section 37.

As I was coming down the crimson steps I asked myself why did I show up to November Project this morning. Why did I choose to wake up at 4:45 on a day I could sleep in and not have to get my 2 kids ready for day care? Why was I running sections in the rain and the dark? Why was I doing something I knew was going to make walking tomorrow difficult?

I choose to do those things because running sections at the stadium is HARD and having someone cheer you on makes it seem less hellish, because giving and receiving hugs from people feels great! Because accomplishing a task with other humans at an hour in the morning when most people are sleeping feels pretty badass! Because I wants to meet someone new and tell them I was glad they were there. Because I wanted to see the people who helped shape my life. Because I wanted to run and step along side people who were sweating their face off and pushing themselves to limits they only imagined they could have.

I went down to the lower level and ran back to section 37 to begin round 2. Because I had spent some time contemplating my next move I was behind everyone. I was able to catch up to the middle part of the group and made it to section 25 as Emily was calling time. I made my way under the stadium and wanted to get back to 20.

I pushed hard. My legs were feeling heavy, I was dripping sweat. This guy (later found out his name was Justin and today was his first day- F-Yeah!) was a few steps ahead of me and really working it. My goal was to not let him get any further ahead of me. I’d make sure to yell a “all the way to the top! And turn and go” every few sections to help keep him honest. He kept me honest, he didn’t even know he was the reason I kept going even after I reached completing 37 sections. I chased him all the way to section 23. Making today’s section count 44!

Holy crap! What a morning! I couldn’t have been happier that I decided to do the workout as Chris and Emily had planned. I loved being amongst the people who were breathing heavy and pushing themselves, watching the incredible athletes barrel down the cement steps rather than the crimson ones, hearing people talk about the races they recently completed, I was grateful to be able to cheer on and encourage the people around me. It also felt really great when people passed me to hear “great job, keep it up.”

I put the community first today and I came out feeling like the greatest winner of all time. Thanks for the reminder November Project Boston thank you to everyone who showed up to 5:30. Thank you to my body and mind for being able to complete that workout.

So much Love, so much Gratitude!

will be held in a park on the cambridge side of the river, between the Longfellow and Museum of Science bridges.  The map of it is HERE.

Thursday, October 11, The North Face is hosting She Moves Mountains event, with some awesome women on the panel, including Hillary Allen (a super badass runner and TNF athlete) and your very own Emily Saul.  Get more info and sign up to attend right HERE.