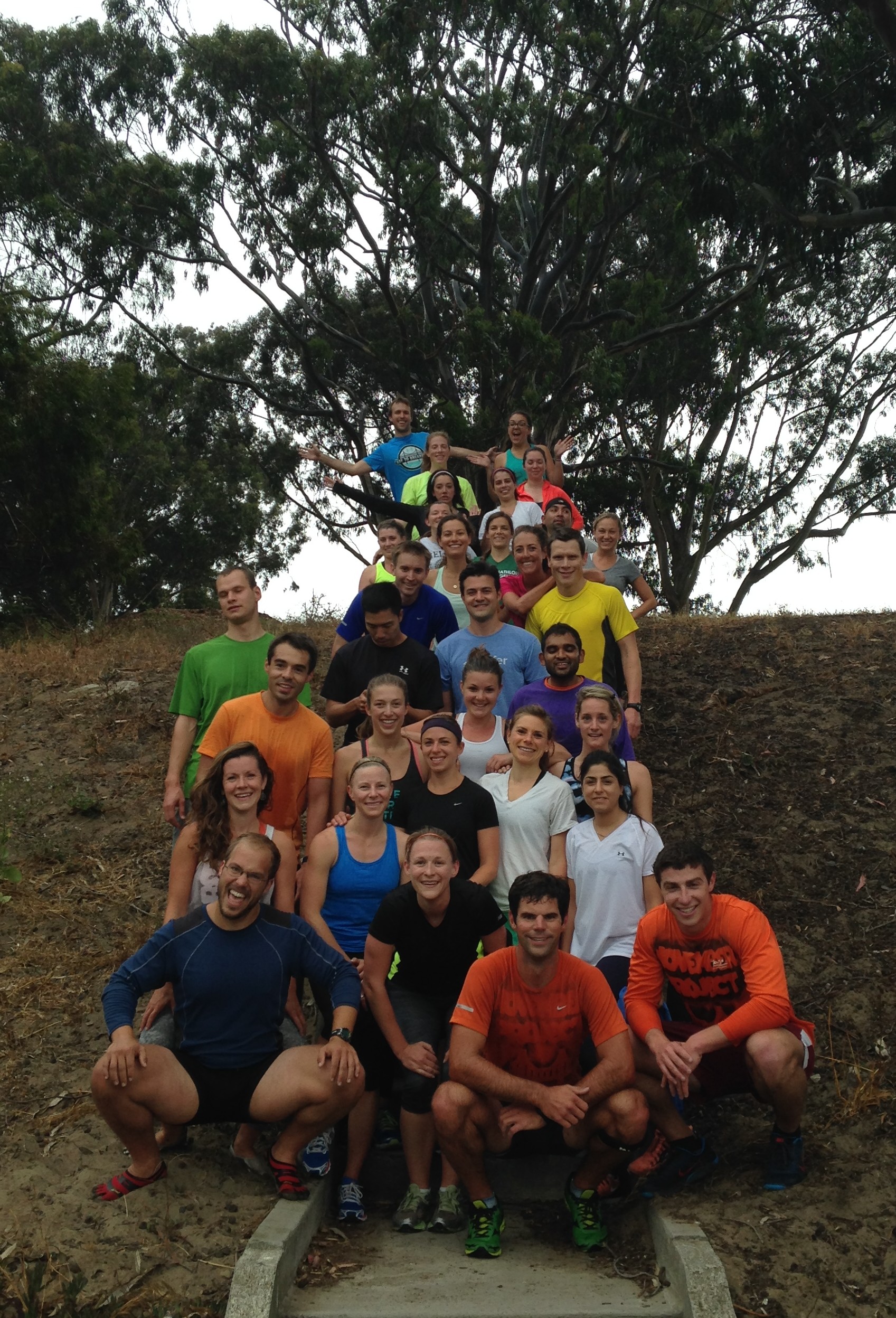 Last year at the #NPSUMMIT in Edmonton, Canada, we realized that half of all NP leaders were named Dan. It was weird. When we went about introducing ourselves and the various different versions of our name we would like to go by (Dan, Daniel, Danny, Danielson, DJClay, Flaniel), I was allegedly quoted as saying “call me Clayton, just Clayton.” Naturally, since NP leaders are hiiiiiiiiilarious, I was referred to as “Just Clayton” for the remainder of the trip. Incidentally, that’s exactly what NPSF-ers are getting for the next two weeks; just Clayton. With Laura gallivanting about the Irish countryside like a … gallivanter, (you heard me) and Paddy off defending his homeland in a good old fashioned game of net-sticks, the tribe has been left in the barely capable hands of yours truly. This means several things. First, I still haven’t figured out how to exit a group hug smoothly, so there will most definitely be a ton of awkward moments where I’m just like, “um ok, workout is the time, that is now! Go!” This will probably also be before I tell you what the workout is, so you’ll all just stare at me and be like, isn’t there something else you want to tell us? Second, I’ll be making up the workouts as I talk to you, and I’ll be trying to gauge your reaction as I go. Keep an eye (ear?) out for times where I’m like, “then you run over here and do… fiiifffty? Tweeenty? Four. Four pushups. Yep. Four.” Finally, the blog posts are going to get weird. Like, REAL weird. I have a hard enough time coming up with material for a single blog post a week (see last week’s blog post where I decided to get drunk instead and hand the computer to random NPSF-ers to do my job for me). So buckle your seatbelts, because you’re about to get six in a row.

This morning… ugh, see? I don’t even want to write about this morning. We had 30+ people in Fort Mason for a circuit workout my old college track coach use to run us through. Coach, if you’re out there, somewhere, reading this, I want you to know, I was drunk at every 6:30am Saturday long run you made us do. But you already know that. The sprinklers added some extra unanticipated moisture to the mix, which was at least a little entertaining. And no one died! Woohoo! Day 1 of 6, death-count: 0. Not too shabby Just Clayton, not too shabby.

I’ll see you all on Wednesday at Alta Plaza. I won’t make you do double steps, I promise. That was all Paddy’s idea.

One Reply to “Just Clayton”