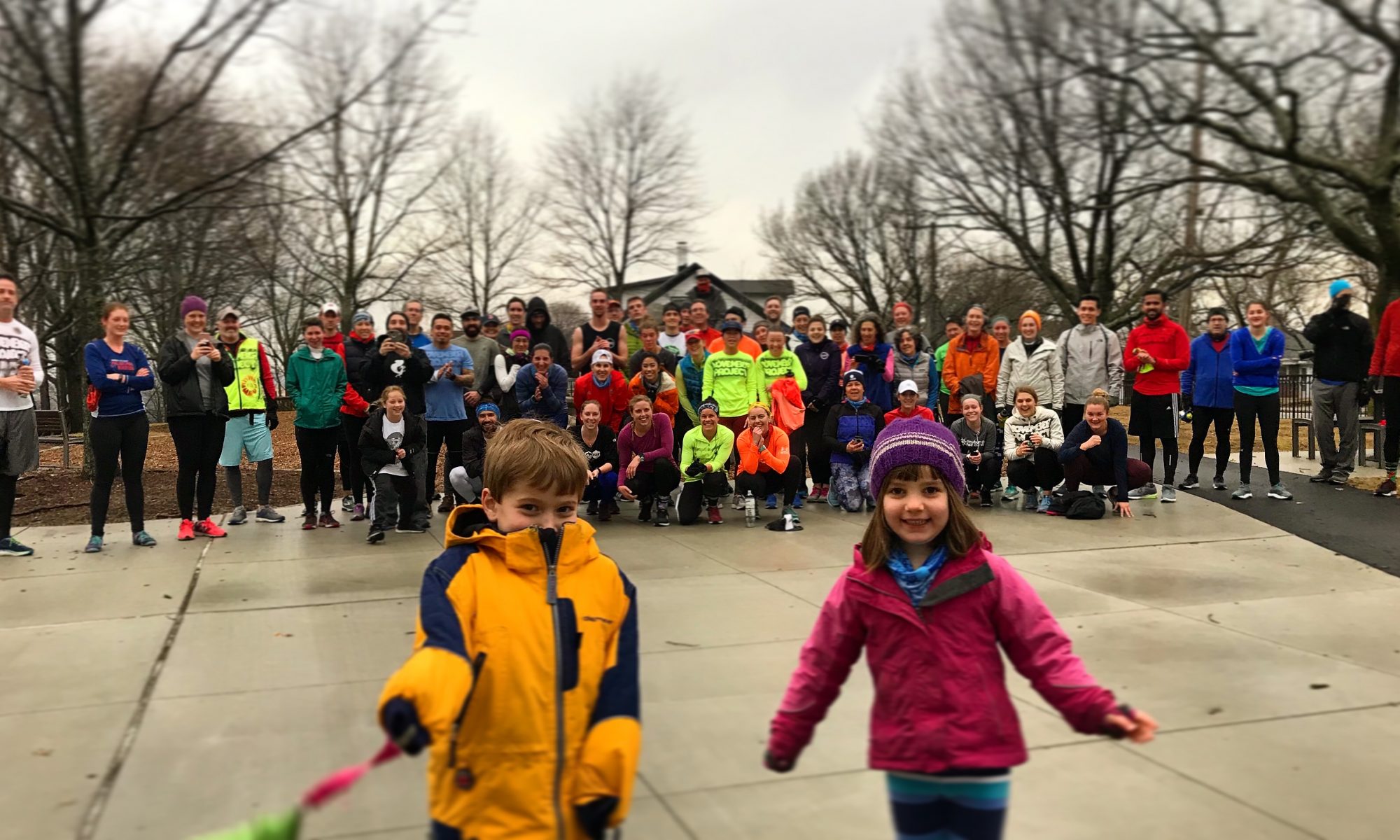 One of the (many) things that makes November Project so damn good is that the dude who literally moved to Boston YESTERDAY from Richmond, VA, showed up this morning. He was a member of one of the 48 other NP tribes in the world–#NP_RVA, and he knew that since he’d be new in Boston, the best thing to do would be to just show up.

So Lance arrived at the hills this morning, wearing shorts and a tank top…which is either poor education about what 34 degrees really feels like or pretty fucking badass, and maybe a little of both. And after chasing down his very first Boston PR — by completing 3 full hills on #PRhills day, he got cold, but he also got connected with handfuls of Boston tribe people who were happy to tell him about where to go for coffee/breakfast after the workout, where to go for the extra workout tomorrow at 10am on the esplanade, and make sure he’s connected.

Right now, Lance has the opportunity to move to a new city and jump right in to a community that feels weirdly familiar to his home tribe–because of November Project. For most adult human beings, making friends and integrating yourself into a new city can be really hard. It can take forever to get to know the new people you work with, or find a social group that feels like your people. But NP gives everyone who’s willing to jump in, the opportunity to meet awesome people, the reasons to run around the city to specific destinations, thereby learning the city so much better and more quickly. And it dials people in to fitness in a fun, connected kind of way, right away, rather than letting what often happens happen–you know how with the stress of moving, someone goes, “I’ll find a gym/start running again/get into my fitness routine AFTER I get settled.”

November Project is probably the very best way to get settled into the city. It taps all the most important things we really need to feel settled. Movement, fitness, community, and exploring to create familiarity with the area.

So good move, Lance. And maybe for the rest of us, Lance is a good reminder to look around at the humans you see and maybe even interact with. Who needs a little more movement, fitness, community, exploration, and connection to Boston? Whether they’re brand new in town, or have been here for 15 years, I’m pretty confident that NP would be good for them. I’m confident it will be good for Lance, and we’re glad he’s now a part of the NP_BOS tribe.

Hey Kerns & Ja down in Richmond… Capoze and I promise we’ll take good care of him.

And for Lance and everyone else in the entire city of Boston and everywhere close by… MORE NOVEMBER PROJECT opportunities are below. #JustShowUp.

SATURDAY 2/9. 10am at the Hatch Memorial Shell on the Esplanade. FREE ($0) workout hosted by November Project co-leaders Capozzi & EmSauce, partnering with the Charles River Esplanade for the Frost Fit Winter Series. Everyone is welcome, literally JUST SHOW UP! more info here

MONDAY 2/12. 6:30am Our weekly #DestinationDeck workout will be held at the Mass Ave bridge, meeting on the Cambridge side. Exact location right here.