Jess I am a little lost for words…….. 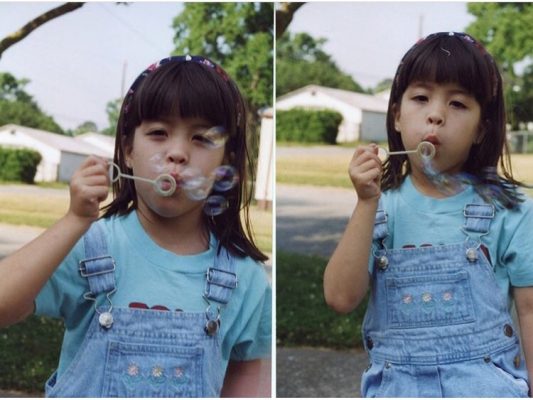 After riding the subway home from the social event Tuesday evening I thought we had a deep rooted bond of accountability. The 2 hour long ride train ride ( due to a sick passenger) was so brutal but I  got through it because you were there.  You dropped a verbal that I thought there was no way you would every be able to break it. I ran 2 and half miles up hill in the snow and slush at 4:45 am to get to the workout to find out you were snug as bug as rug in your bed.

Pictured below are Morgan and Taylor who were also on that dreaded train ride home that moved like a snail but they made it to the workout. They look extra sad in this photo because your big smile was not here to brighten up the sky.  Taylor traveled all the way from New Jersey and even won the positivity award and you were not there to see the magical toss from Sunny to Taylor. 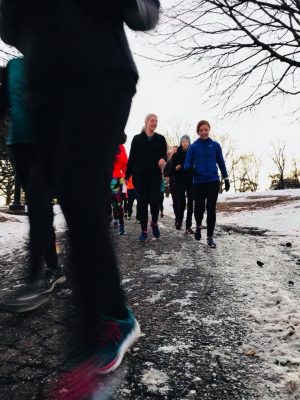 I actually thought I was hallucinating a little bit when I looked around and you were no where to be found. I reached out to Morgan to make sure I did not need to be admitted into the asylum. 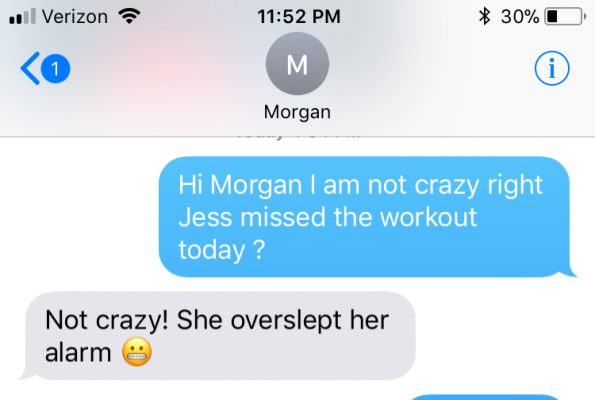 It was Dan’s birthday today, he was so bummed you were not there. We tried to crowd surf him through the air as we were so overjoyed it was his birthday but we could have used your strength to lift him up. 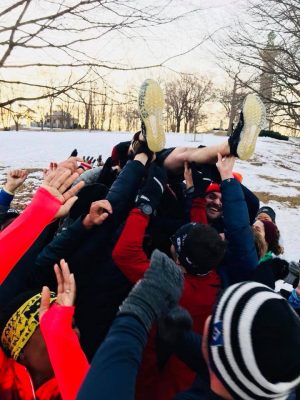