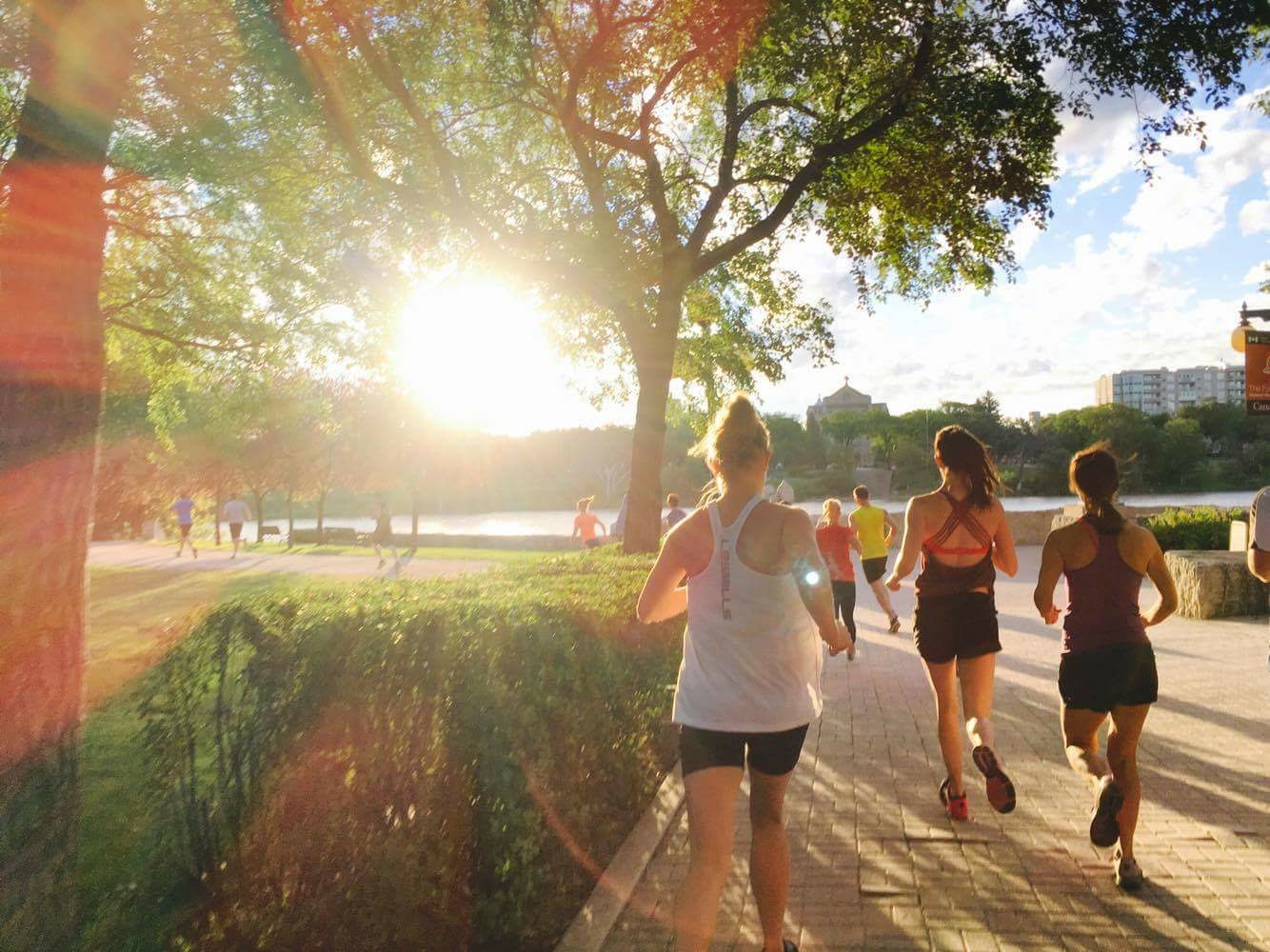 Last week, we (Rom, Tick and I) wrote up a big blog post about how we wanted to use this great community we have all created together, as a tribe, to give back to the community of Winnipeg. I was inspired (fired up) about it and the response we received from all of you. That’s why I thought it was ironic that that same night, my car was broken into, window smashed and bag stolen. My first reaction was to be angry about it, which I think is pretty normal, and I had a sense of ‘Well why would I want to do anything for Winnipeg when this sort of thing happens?’

But then I tried looking at it from a different angle. I tried to look at it as being almost a sign that there is a need in our community to help the less fortunate. Maybe the person who broke in needed that backpack to carry their belongings in more than I needed it. Maybe they didn’t have a place to keep their stuff. Maybe they needed a good rain jacket (a TNF one, #neverstopexploring) because they might not have shelter from the rain. Maybe they needed batman underwear, you know, for fighting crime and stuff (which would also be ironic).

So even though it’s a bit of a hassle to get the car fixed, and I lost a few nostalgic items in the bag, it helped drive home the point that there are people in Winnipeg who are in need. In need of what we can offer. So we are planning the first round of giving back to the community (shoe drive) for the end of August, either the 24th or 31st. We will keep you posted which day we go with. Also, don’t leave your bag in your backseat, always put it in your trunk! #rookiemove

On to today, we had PR day, lots of tagging, and handed out some nuburgers, thanks Ivan! We also had you all sign waivers, which felt weird. I thought NP was all about being unconventional? Free, show up whenever, accountable to each other and not a fitness program and trainer, we could swear, do as much or as little working out as we want, no waivers… Well, we have had the online waiver since the beginning, and out of all the tribes we’ve had one of the highest rate of people going online and signing the online waiver. Yay us. But corporate (two tall dudes from Boston and their newest sidechick/main chick) really encouraged it of us while at Summit. What you’re signing you should read at some point, it’s online, and we have them accessible on the clipboards. It basically says you’re at the workout on your own volition, you workout at your own risk, yadda yadda, oh and it says that we take pics during the workout, you may have seen them on the social media even, so you might make it on our newsfeed (NP famous!) at some point. We just needed to do that big signing once, and now we will only have the newbies and those that haven’t signed them yet do that at the beginning of the workout. We will also hold a newbie meeting every week, which you may have noticed, because even though we aren’t actively recruiting, somehow we are still getting a shit ton of new people every week. This shit is good.

Another change we have made is the Positivity Award protocol. We have been giving it out mostly every week, as there are always people deserving of the award. But we’ve decided to adopt the strategy some of the other tribes have in place, whereby we hand out the award at a workout when someone really stands out to us at that particular workout; they just fucking crushed it, they high-fived like a champ, they brought 10 newbies, they did all the shit that makes for a good winner. It’ll also make you feel that much better when you do get it, because you will. Keeping showing up and crushing, and yours will come.