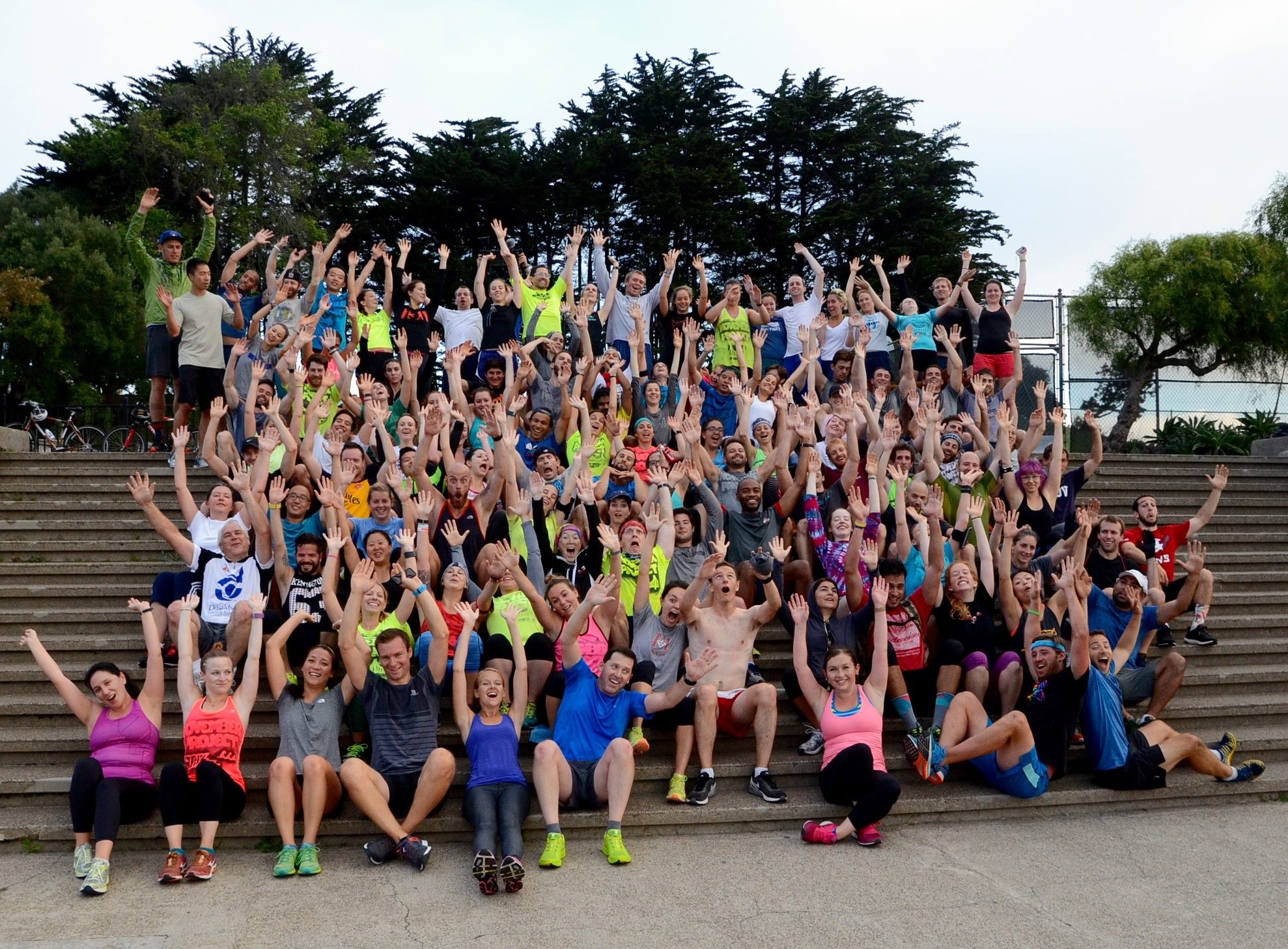 Here’s something that happens every once in a while that’s at least a little amusing. Sometimes when Brogan & Bojan are in town and they’re introducing themselves to people, they get an “I’m sorry, what did you say your name was again?” in response. Now, 4 years ago they were probably pretty use to this. For starters, ‘Bojan’ and ‘Brogan’ are not exactly your average everyday American-person names. First time I met Bojan I threw a hard ‘j’ in there without a second thought, and my first thought was that it was short for Bojangles and that he was the heir to a fast-casual chicken and biscuit empire. (The most delicious empire in allllll the land!) Apart from the exotic names, they also hadn’t created a continent-wide fitness movement or landed the front cover of runners world yet… so yeah, 4 years ago there was probably a good chance of them hearing that line.

Since then it’s likely been a little less frequent, but this morning I had the pleasure of witnessing Brogan get it tossed at him again. Big guy was planking with injury-gang, doing his thing, and I’m 90% sure some dude asked him if this was his first time. It was awesome. Almost as awesome as listening to him try to casually mention that this whole thing was his idea and it actually started in Boston.

Part of this was because we at NPSF don’t actually tell anyone that there are any other tribes anywhere. “Huh? You’re visiting from what tribe? I don’t understand.” The other part is that this shit is getting completely out of control. We’re spreading like fucking wildfire. 21 cities. We’re everywhere, and so many people are touched by it, and involved in it, and new to it, and old to it, and immersed in it, that sometimes you can forgot how the whole fucking thing started.

But you shouldn’t forget. Do you homework. Know the founders. Thank them for starting this crazy shit.