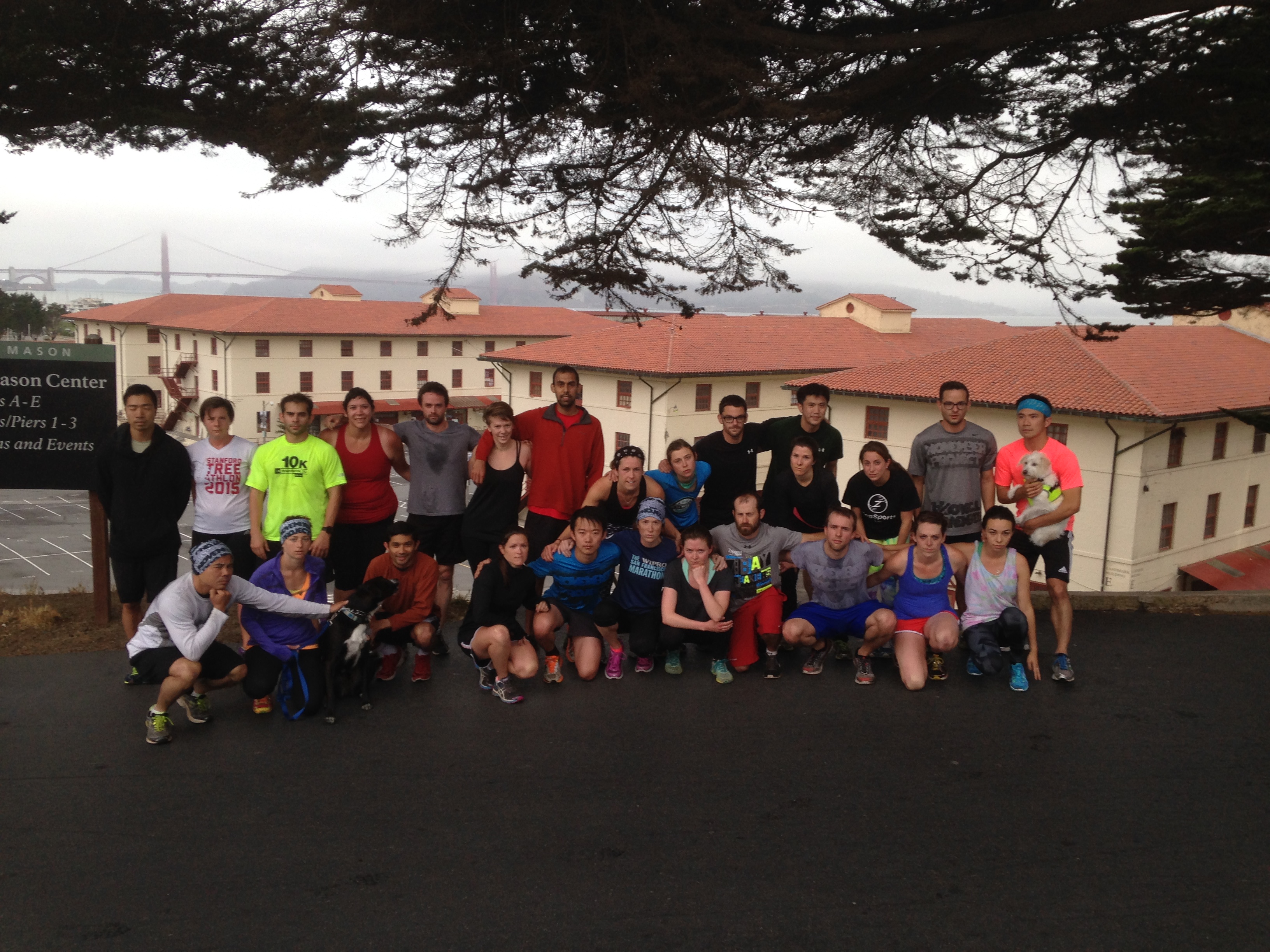 A question brought to you by Perry Wang, who apparently has an existential crisis if his athletic endeavors aren’t memorialized on Facebook within 24 hours.

We’re sorry for the delay Pey-once, but here are 3 truly terrible photos to (i) show why I didn’t post anything, and (ii) prove that yes, in fact, you did work out yesterday.

Or I guess… you’re not even in any of these, so maybe you didn’t?! Maybe that was all a dream? Maybe none of this is real? Maybe November Project is just a grass roots movement in a country, on a continent, on a planet, in a universe, in a snow globe, held by an alien named Kevin who just got back from an alien ski-vacation, in his bedroom, in a house on Elm Street in Glornax 7!?!?!?!? Or maybe not.

We also fully expect PW will retaliate appropriately with a customized meme/gif for the occasion. My bet is that it’ll be a picture of Jorge saying GFY… in a country, on a continent, on a planet, in a universe, in a snow globe…