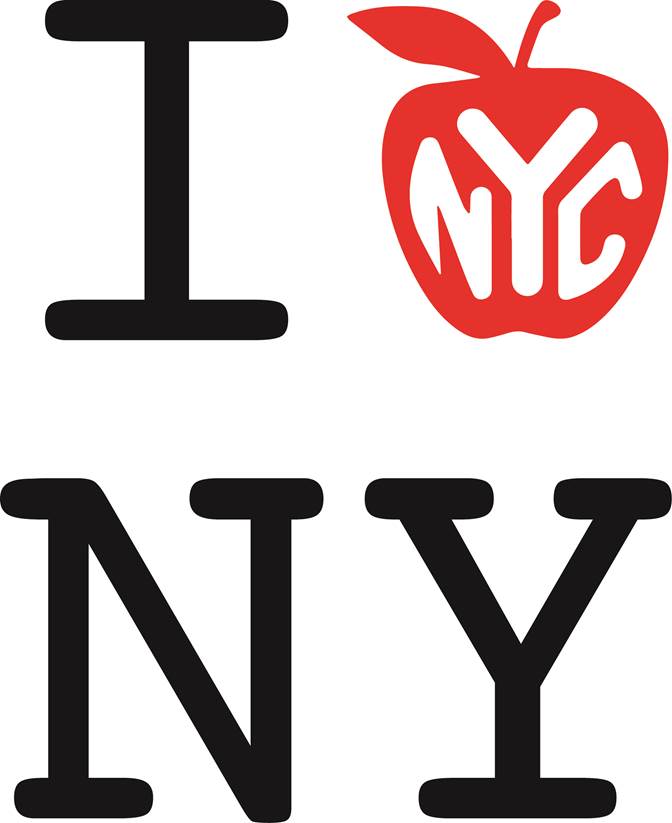 G’damn, it was good to be back.

November Project’s fourth annual #NPSUMMIT was this last weekend in Blue Mountain, Ontario.  That’s in Canada.  As you can imagine, it was an overflowing pool of hugs, high-fives, smiles, laughs, yells, and screams that was topped off with a beautiful 6.5-mile loop around the trails of Blue Mountain in The North Face Endurance Challenge Marathon Relay.  While it’s tough to put the weekend into words, Brian said it best when he said, “it’s like going to your first workout when you don’t really know what to expect, but instead everyone gets it and greets you with a hug and a smile.”

Countless notables came from the weekend in Blue Mountain, but perhaps my favorite was the introduction of Sister Cities.  Sister Cities are cities in the movement that have instantly become our friends, our supporters, our competitors, and (hopefully) our hosts when we have the opportunity to visit.  We are lucky enough to have November Project New York City as our Sister City.  The Big Apple.  The Concrete Jungle.  The city that never sleeps.

This tribe is tried and true, having been around for more than 2 years, and logged more than 200 workouts.  They host workouts Monday, Wednesday, and Friday.  Founders John Honerkamp and Paul Leak, better known as Coach John and #PaulLeak, just added a female Co-Leader Jeanie Tinnelly to create Triple Trouble leading the pack.

Stay tuned for upcoming competitions with NYC and I encourage you to check out their workouts next time in your the city.  For the time being, show them some social love by following, adding, liking, tweeting, poking, pinning, posting, or whatever else you’re into.