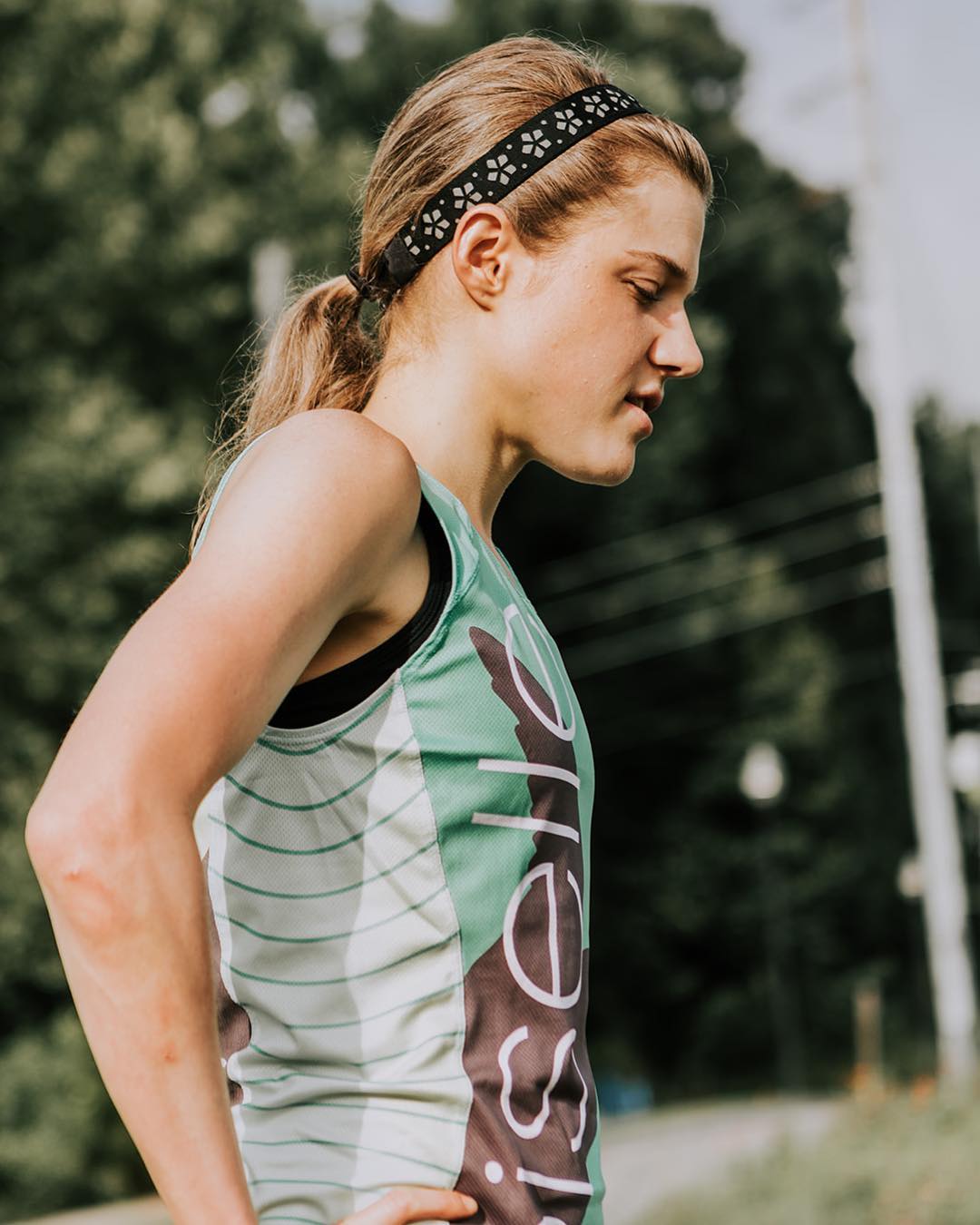 Tuesday at 5:28am and the beep from my alarm caused me to stir. Growing up we lived in a Weather Channel obsessed household, the local on the 8s was a family affair. So… as an adult before social media, emails, or messages I click on the weather app. Twenty-nine degrees with a wind-chill of twenty-one – no thank you, workout would just have to wait until the sun was dancing at the highest it could get. Though putting it off Tuesday was okay, Wednesday was approaching. The weather looked the same, but the stakes were different. At 6:27am my community would gather no matter the weather and get after PR day. Through messages on Facebook and through text, there was accountability, an accountability that I had never known and realized I had always wanted.

A year ago, at the height of an Eating Disorder that had ravaged war over my body nothing would have convinced me to step foot outside for anything below freezing. Cold weather training was not in my vocabulary. Now a full 365 days later, and a community that has not only taught me healthy habits but provided me with trusted friends, I couldn’t wait to take on the coldest day of the season thus far alongside them. So, at 6:27am and a wind-chill of eighteen degrees we bounced, ice skated (kidding kind of), and worked hard together – and it was a blast.

Back in March when I stepped foot at my first November Project workout, I took the phrase #justshowup lightheartedly; little did I know just how much that really meant. Though summer was easier to slip on light clothing and sprint out the door, the more I showed up the more I was prepared when the seasons changed. As I invested more time in the community and in the mission of November Project, the healthier and stronger I became physically AND mentally. This underweight runner who despised the cold weather is hardly recognizable now – in the best way. The leaders of November Project Atlanta have welcomed me into this incredible vision and continually invest in their people, and the friends I have made are lifelong partners in encouraging healthy lifestyles in our wonderful and slightly chilly city.