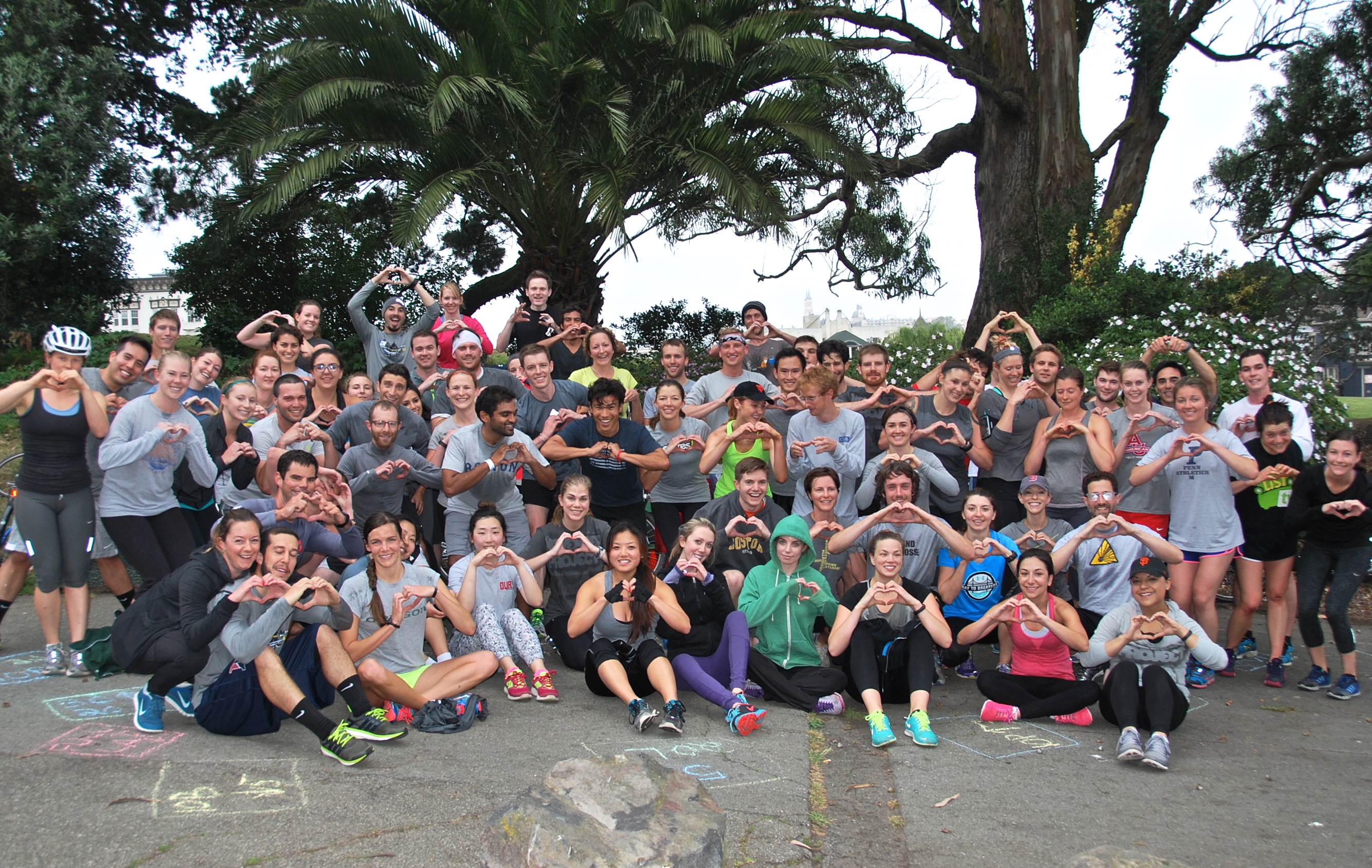 I remember the first time I met Ashleigh’s mother. It was my freshman year of track at Northeastern and we were warming up for the open 800 at the Reggie Lewis Center in Boston. Ashleigh’s parents never missed a meet, traveling from Albany to watch their girl race for 2 minutes just to get back in the car and drive all the way back home. Mrs. Bordwell leaned over the railing to wish Ashleigh good luck and my immediate thought was, “Well, this makes sense.” While Ashleigh looks very little like her mother, the style similarities were most definitely there. She was decked out in bright layers, many with animal prints, all draped over one another. The bracelets on her wrists clinked and clanked as she hugged her daughter and her rings sparkled as they caught the light. Full makeup. Perfect hair. Smelled like she just emerged from a perfume bottle. I’m also 80% sure she had a small dog hiding in her purse, but cannot be positive about that fact. It was then and there that I knew this was a woman I could get a long with, and despite Ashleigh’s claims that they had their teenage-year battles, they shared a unique bond. Over the years our friends named Mrs. Bordwell the “Glitter Princess” because she would randomly send Ashleigh care packages full of hilariously loud clothing full of sequins, rhinestones, and -my personal favorite- shirts that would stretch from doll size to human size when you put them on. She was a big part of Ashleigh’s life, which made her a big part of mine. Over the past 18 months, both Ashleigh and her mother battled their way down the devastating path that cancer unwillingly drags you down, always by each other’s side, always with a smile. It is the strength shown by both that we all should take a minute today to admire. This November Project family works so well because when one falls, thousands are there to help you stand back up. We love you, Ash, and send all our hugs to NPSD today.

Today, in San Francisco, we played a casual game of Shit’s And Ladders that was chalked out in Alamo Square last night by the McClayton, Amber (who we couldn’t find in the crowd this morning), and a charming Irishman. The board game around the park was complete with a hopscotch section and hugging station. While we may have attempted to make the game fool proof, many were caught in what we titled “torture traps” of advancing 2 squares, running a hill, going back 2 squares, running a full lap. To say this was a mistake wouldn’t be the complete truth. We have to make it funny for the leaders to watch, right?! I can’t just stand there and watch Clayton to the robot all morning. Actually, that shit never gets old.

FRIDAY: Alta Plaza Park, 6:24 AM. STAIRS FOR BREAKFAST. Meet at Pierce and Clay.