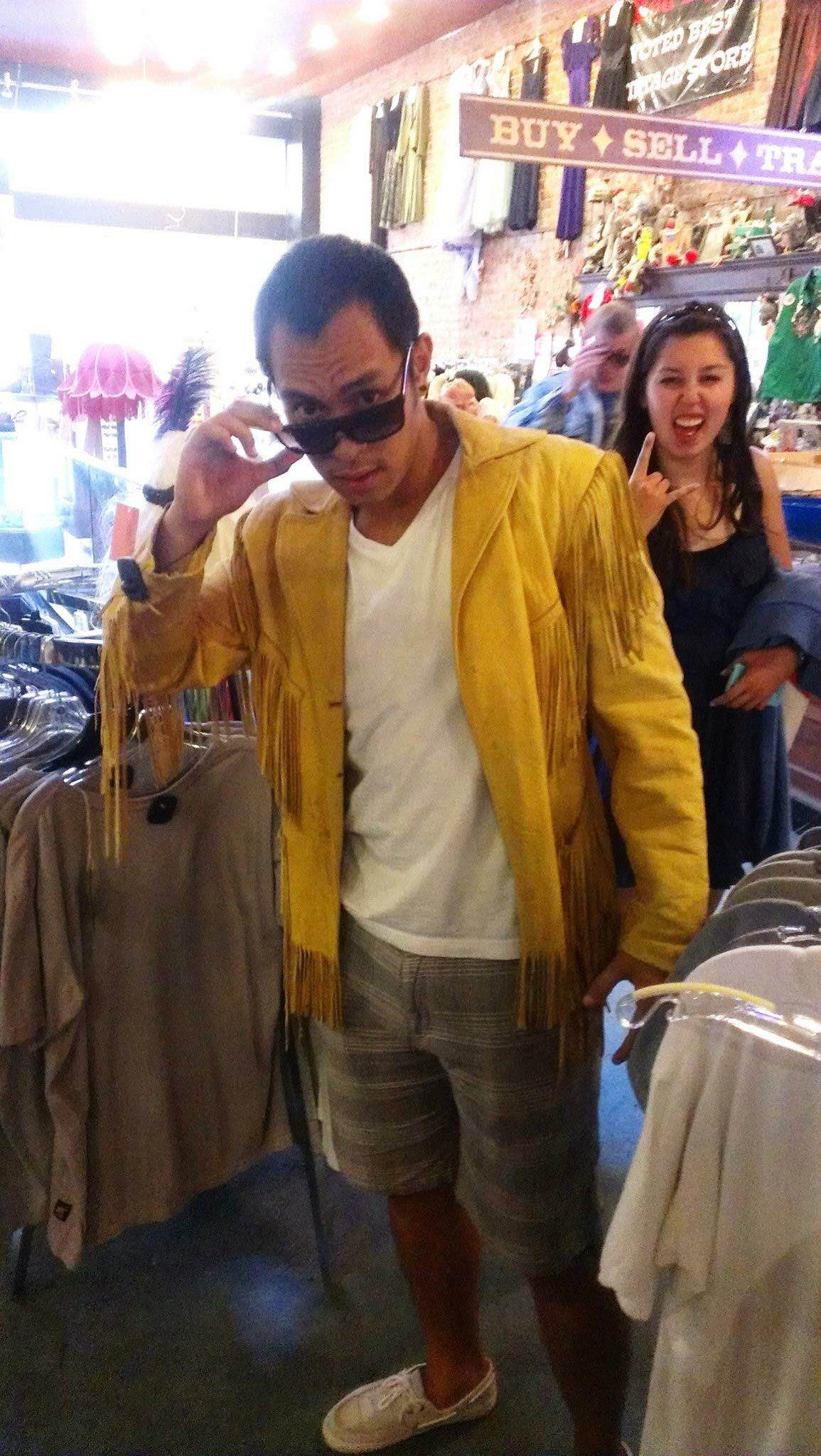 Aljohn first started coming to November Project when Co-Leader Kelsey Duckett saw what he was capable of with a camera.  Kelsey begged and pleaded and Aljohn showed up with his fancy lenses and tripods to capture the beauty that takes place on Wednesday mornings at Gas Works Park.  At first, people only liked Aljohn because of the amazing photos he takes.  There’s no joking about it, the guy knows what he’s doing with a trigger finger and we all love having our photos taken.

However, behind that big hunk of image capturing technology, there’s a boy from Sacramento, California who found his way in the big city of Seattle while earning his Business Marketing degree at Seattle University.  Take a walk around the city with him and what would normally be a 15 minute walk through Capitol Hill will turn into a 45 minute pinball session bouncing around saying hello to all the people Aljohn is friends with.  Frankly, it’s a burden trying to get anywhere with him.  Once you strip him of his accolades and devilish good looks, there’s a fun-loving guy who fell in love with the idea behind November Project.  He supports the movement and embraces the community.  While he loves taking photos, Aljohn likes to get in on the action and enjoys coming to the workouts from time to time.  When he comes, it’s truly a treat for everyone involved.

Well last week was Aljohn’s birthday.  City officials were notified, streets were shut down, and increased security was called in.  When Aljohn Gaviola celebrates 24, it’s nothing to joke around about.  Needless to say, the celebration was just under a week long.  Monday night drinks, Thursday night dinner, Saturday night party.  Why not!?

Somehow, I snaked my way onto the guest list for dinner Thursday night.  I got a couple glasses of wine in him and BOOM! *Addressing the table* “You guys should seriously all check out November Project.  It’s an incredible fitness movement taking place in Seattle.  I’m going on Wednesday.  We should all go.”

That’s it.  That’s all it takes.  And it was all I needed to hear.  Aljohn was coming on Wednesday.

Apparently Aljohn partied his cutie booty a little too hard throughout the week, because we missed him this morning.

Aljohn, on behalf of all of us at November Project Seattle, we missed you!