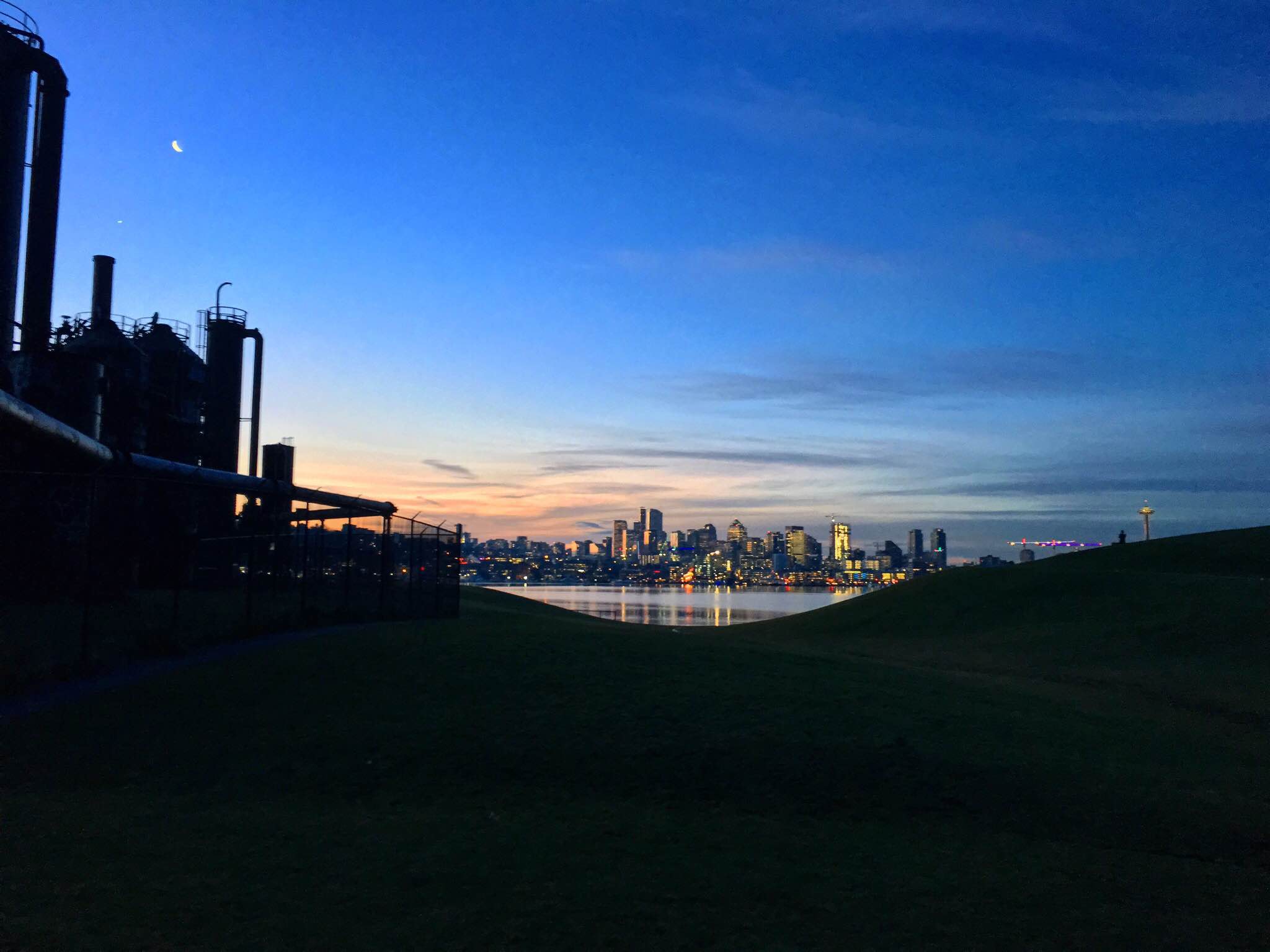 And we’re off!  This morning we completed the first Wednesday workout of 2016.  It was electric.  Energy was high (as was the temperature), the workout was intense, and the park was filled with positivity.  As I said in my brief sentiment this morning, this tribe and the community formed within it are special.  It fills me with pride to see where we’ve come and to know we’re just getting started.

Need I remind you we’re in the dead of winter in city that catches the back half of the PST time zone with a sunrise just shy of 8:00am?  So, yeah, I getting pretty fired up when 50-90 athletes show up week in and week out.  YOU are the ones laying the groundwork for what is sure to be a massive spring, summer, and fall.  I’m not saying that having 2-300 people at a workout is our goal, but this is a movement.  We’re building a community.  So when the time comes and the park is filled with a couple hundred running, bouncing, hugging, high-fiving members, you ought to be fucking proud of where we’ll have come.  It’s my hope when you meet someone new and they ask, “how long have you been coming to NP?,” you look to them and you say, “let’s just say, it was a lot darker and a lot colder when I first started coming to NP.”

I’m sure some of you are asking what is next in the world of November Project Seattle.  Good question.  Like the founding of this movement in Boston in 2011, most of it’s progression is natural and typically unpredictable.  It’s our plan to listen to the tribe and follow the path we’re meant to take.  However, you should probably know by now we’ve got some plans of our own…

First order of business for 2016: Buffs.  Whether we want to admit it or not, it’s fucking cold.  It’s been confirmed from our friends at November Project Canada in Edmonton, the buffs that you all ordered are in the mail.  I should have them at next week’s workout, so if you placed an order, bring $10 and claim your buff.  Stay warm, my friends.

Number 2 for 2016: Social.  Wednesday mornings are awesome.  We’re getting fit, we’re having fun, and we’re meeting new people.  That’s all good, grand and wonderful, but let’s kick it up a notch.  I say we put on our “goin’ out” clothes, share a couple cold ones, and see where the night takes us!  What’s the point of getting sexy every Wednesday if we can’t show it off every once and a while?

Number 3: Workout.  Again, we love our Wednesdays and we will never (seriously, never) see them go, but why stop there?  It is our definitive plan to add a Friday workout so you can all #EarnYourWeekend.  The wheels are in motion and you can expect updates soon.’

This has been the here, now, and what’s to come.  Onward.