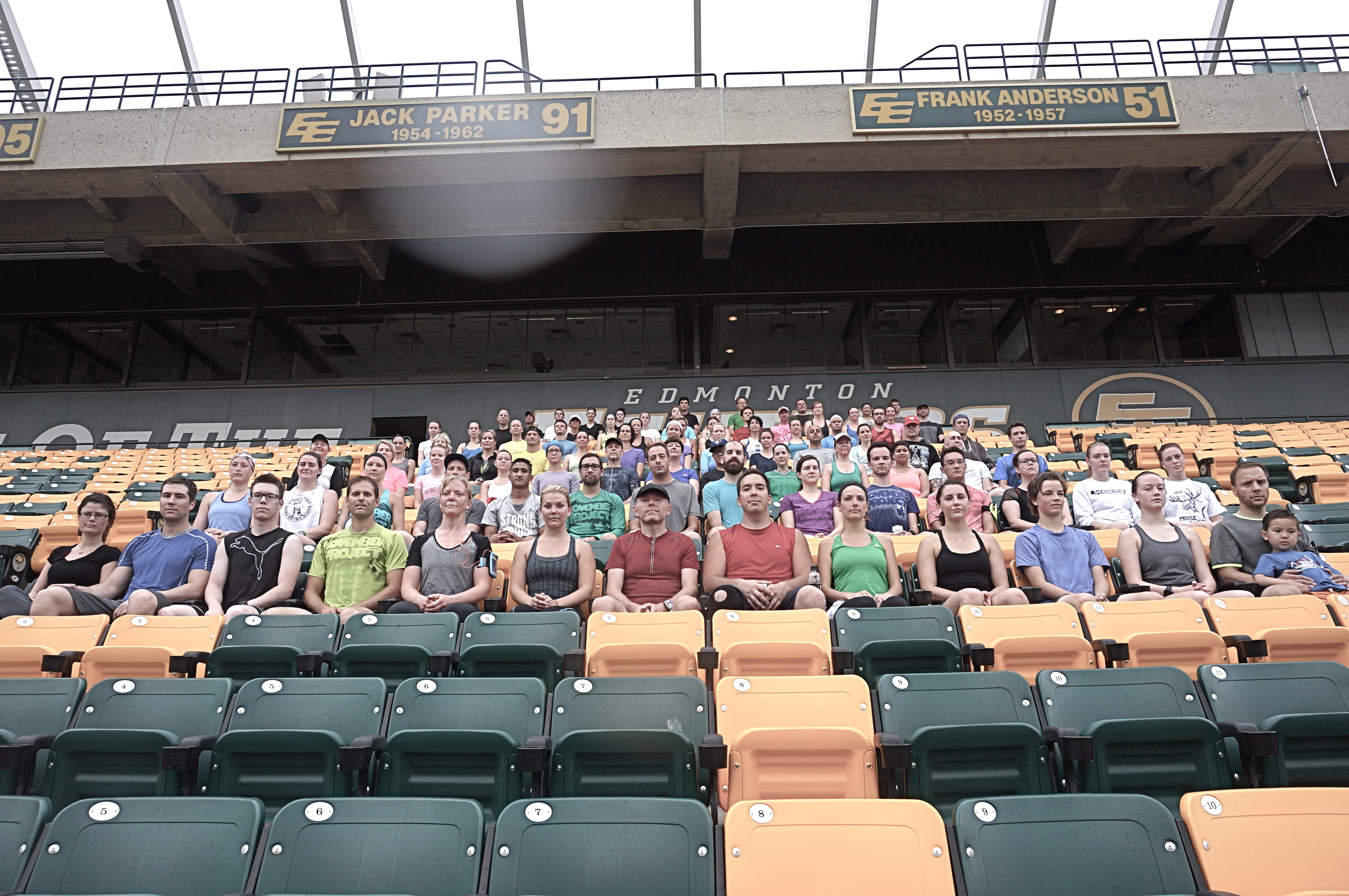 When you don’t stick around until the end of the workout, you miss out on so much. In December, I was watching the San Diego Chargers play their final game of the season. With 8 seconds to go and before the field goal attempt, two guys in front of me, said bye to the people next to them and said farewell until next season. If they had stayed, they would known that their team clinched a playoff spot, and their car ride home would have been so much more exciting. Imagine having season tickets and being at every single game, only to leave thinking that it was all over. And when you get home, you find out you missed the most exciting few minutes of the year.

You might remember this happening a few years back. I’m sure whoever left that night was pretty disappointed when they found out who really won. I’ve never really understood leaving a game early. Those extra 2 minutes isn’t going to get you home sooner. You’re still going to get stuck in traffic, and the only time those two minutes make a difference, is when you miss out on something big.

This morning…those who stuck around ended up getting a chance to do a full tour (after a HoistyJ warm-up of course). I’d tell you that we planned that all along, but we all know that is made up…but we never ever make anything up. Fact. Big thanks to Min Diesel for breaking in and opening Gate 2. This shouldn’t be a problem in the future as we got it all sorted out. By this, I mean that we figured out how to break in and open it on our own.

We will be tagging Grassroots Gear on Friday at Emily Murphy Hill. The black spray paint, and the stencils are already packed so everyone can leave with #GrassrootsGear.

July 13th we are hosting an event. You can come if you want to have fun.