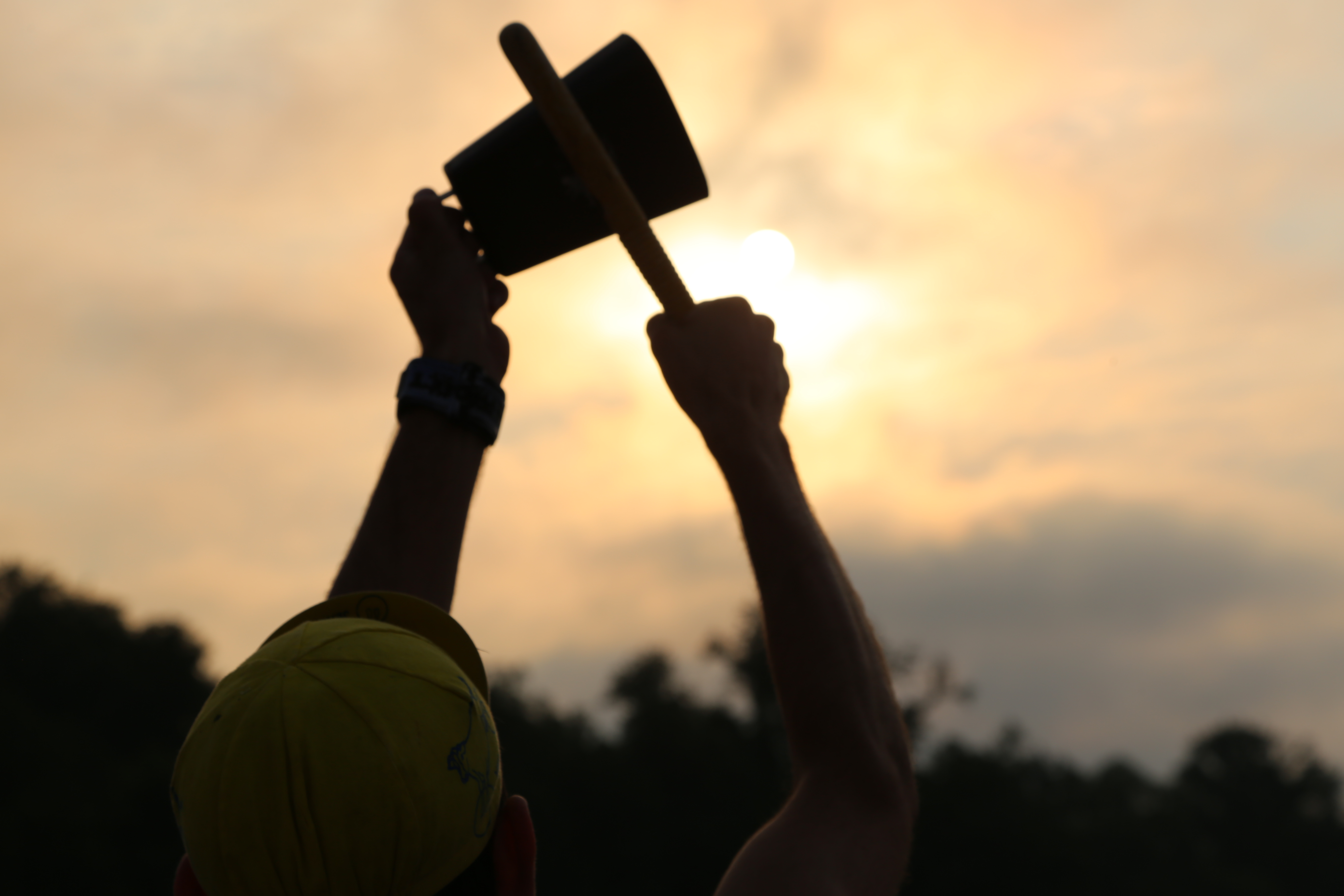 On this beautiful(ly humid) day, one day removed from the US Women’s National Soccer Team’s win in the World Cup semifinal against Germany, it’s hard to NOT be excited about our country, especially with the little known holiday coming up this Saturday. Our founding fathers put their heads together 200+ years ago, set off to become a free (fitness) nation, and rumor has it that they even did burpees (coattails and heels included) after signing some piece of paper to celebrate their declaration.

(Here’s where you picture Ben, James, John, and all the rest doing burpees)

I don’t want to toot our horn that much and compare us to the great minds of our founding fathers. But I will. We (every single one of you) are basically the founding fathers of freedom in the world of fitness, community, and manufacturing smiles. Turn your nose at that boutique fitness class that costs $35 for 45 minutes of huffing and puffing and having someone yell at you while blasting techno music that you’re not even sure you like. If we charged that much (and yelled and blasted techno), you’d have to pay $5,000+ a year (assuming you attend MWF). THAT’S INSANE.

The point I’m trying to make has very little to do with this. Just thought you should know. We are fulfilling our goal of changing our city, demonstrating that fitness should be free, fun, and just as hard (if not tougher) than any other workout for which you might pay. But just because you’ve found us doesn’t mean that our goal is complete. It’s not like that thermometer at the blood drive that we’ve filled to the top and now we’re done. We’re NOT stopping. So here’s some goals that you might consider for the next few months:

1. Get one more friend to show up. They’ve been stubborn about the time of day or they think they’re too out of shape. Convince them that they won’t regret joining you.

2. Meet at least one new person per workout or per week. Connecting more with your current friends is great. Making connections with new people can be an incredible thing too. You never know, your newest best friend (not replacing anyone) might be out there.

4. Attend a Monday and/or Friday workout. Figure it out. Don’t make excuses. #JustShowUp and grow these equally as awesome days.

6. JUST. SHOW. UP. Especially if you haven’t yet. Commit to coming for the first time, the third time, the 30th time.

MONDAY: Back at Meridian Hill Park, NE corner. Tagging of shirts will happen (weather permitting…paint is not as #weatherproof as you). 6:30AM for #HillsForBreakfast