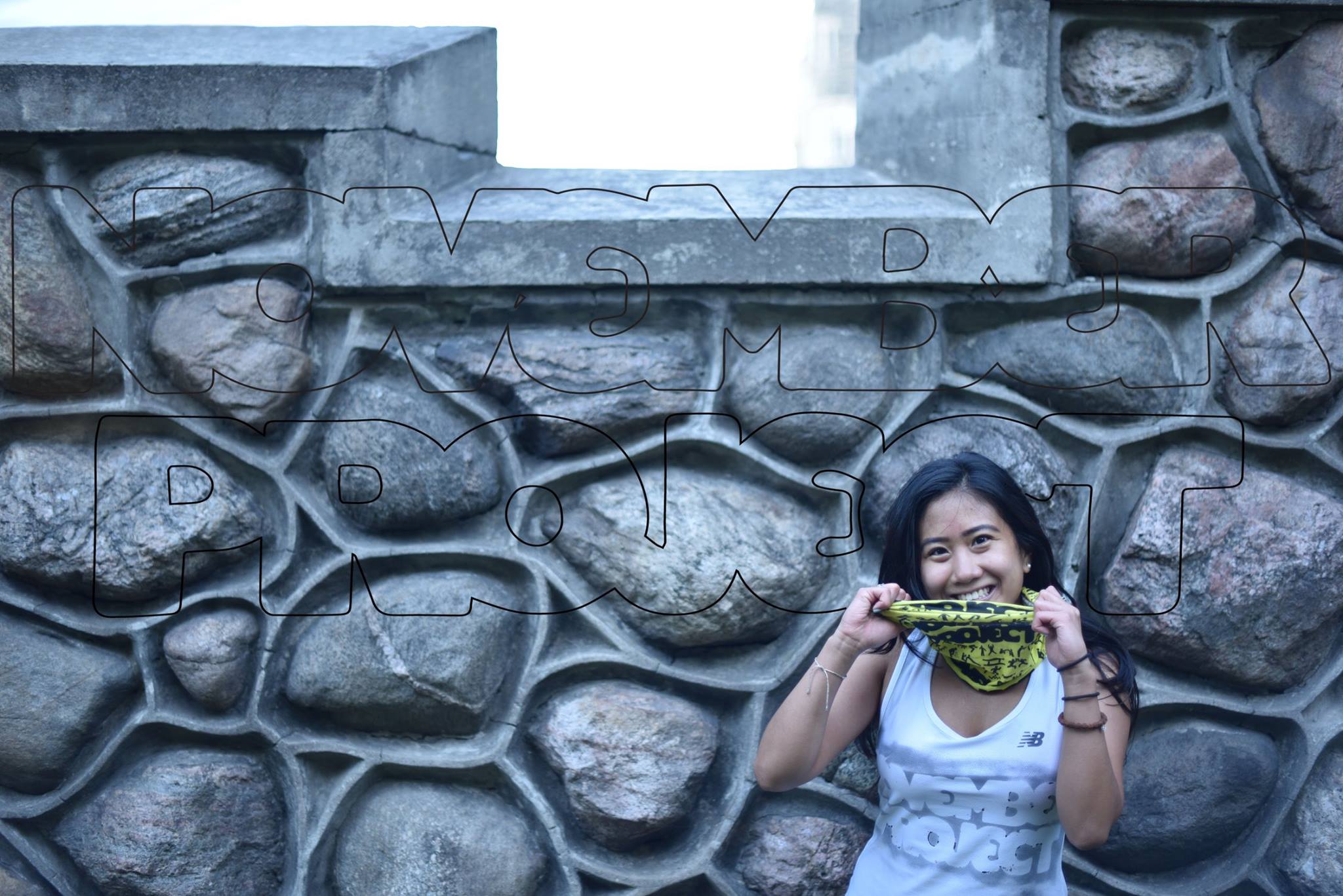 I am currently three quarters into a 2014 bottle of Californian Pinot Noir: this is a factual statement. Exactly a week ago from today, our incredible leaders asked me if I would like to do a guest blog post about how November Project has changed my life, or how I have benefited from it. OBVIOUSLY I said yes (this is also a fact, except I didn’t just say yes, I used one of these faces *inserts 😮 shocked face emoji*, asked if they were actually serious and not playing some sick joke, and was over the moon excited as I accepted). As the days passed, I would make mental notes… or text myself… things I wanted to include or say in this post. Initially, I thought this was going to be the easiest piece of cake to write, especially considering my inability to shut up about November Project. Shockingly enough, when it came to actually collecting all of my thoughts and trying to write a blog that perfectly articulated how much I love my November Project tribe, I got hit so hard with the worst writer’s block. I hated everything I wrote before this, and even now, I don’t think my words will ever do my feelings justice.

To anyone who I have yet to meet, or is simply passing by, hey- my name is Krizka. I have been a part of November Project YYZ since before it was a tribe. To this day, I still remember the outfit I wore the day we became official, and how incredibly proud and ecstatic I was to have been there for it. I have seen it grow to what it has become today, and have met and developed friendships with some of the most inspiring, (good-looking) and supportive human beings along the way.

Prior to writing this, I was perusing other guest blog posts to get an idea of what to write, and how others managed to capture the impact November Project has had on their life. This is when I realized how redundant it was for me to answer how NP has changed my life, or how I have benefitted from it. All of the previous blog posts summed it up perfectly not only for themselves, but how NP has changed if not only my life for the better- but for everyone that is involved with this movement universally. I know how the idea of choosing to commit yourself to a 6:30 am Wednesday workout with a bunch of strangers can be incredibly daunting, intimidating, and perhaps (probably) exhausting. Trust me. However, the second you get into the bounce and complete your workout, you are bombarded with a full week’s worth of sweaty hugs, high-fives, and this overwhelming feeling of acceptance. At this point, it is virtually impossible to leave with any negative feelings of regret (for losing sleep). At this point in my life, I find I have more regret (read: FOMO- a term I learned by association with November Project) if I miss a workout, over if I have lost an hour of sleep anyways. I feel as though anyone that puts themselves in this position where they have to try something new, and do something that may be completely out of their comfort zone, stands to gain the exact same things as the next person. But like I said, this has already been said before. I mean, how many times can someone rephrase how fucking amazing this all is, how much your glutes burn, or how accomplished you feel by the time most of the city is just beginning to wake up? I think the real question lies in the ‘what does November Project mean to me’.

I found November Project at a time in my life when I was trying to discover who I was, and who I wanted to be. Mentally and emotionally, I was in the aftermath of a complete life change that had left me a shell of a person that I no longer recognized. Physically, I wasn’t in terrible shape, but if you asked for a push-up, even my modified version would’ve been really * cute *.

For the longest time, I’ve been trying to figure out how I could even begin to express what NP means to me, or why I even do it. Finally (3:45am to be exact), I’ve found a way to explain it. November Project, for me, means being in one of the healthiest relationships- not only with myself, but with all the other people in it as well. I think this plays a big factor in explaining why everyone there are possibly some of the most incredible people you will ever meet.

There are 3 things about life and the world that I firmly believe in.

I am so incredibly grateful that I became involved with November Project last year the time that I did. Any earlier, I would’ve automatically shut down the idea of having to surround myself with a bunch of well-tempered (read: crazy) people, let alone want other people to be around the negative attitude I harbored. Any later, and I would’ve easily told you I was in school and had no time to even think about making it work. Luckily, by the time school came around, I was already addicted. My relationship with November Project and the whole concept of #justshowup doesn’t just allow for me to leave in better shape than when I came, but allowed the opportunity for me to share my positive energy and time to help support and encourage those that also chose to #justshowup. By simply allowing yourself to be accountable in being there for your tribe, you’re actively taking a part in helping those around you achieve their best, in which case- everyone leaves in a better state than before.

When determining whether something works for you or not, you should always think, “How does this benefit me?” and “How does continuing to do this help me grow as a person?”. With everything in your life being in one of the two states, it serves you no purpose in ever picking to be in a situation that causes you to decay as a person. Remembering my state of mind prior to becoming a part of November Project- contrary to popular belief- was a huge ball of negative Nancy. I always had an excuse for why something wouldn’t work out, and I would always be the first person to tell you not to even bother before sometimes even giving it a try. I didn’t enjoy challenging myself, and I was INCREDIBLY lazy (okay sometimes I still am, Netflix is a vice I struggle with from time to time). However, since joining November Project, I’ve learned that I am capable of so much more than I ever could’ve imagined. Week in and week out, I’ve seen the difference that not only the workouts November Project does for me physically, but the attitude I’ve acquired by simply committing to be there and surrounding myself with positive like-minded people. It is the latter that continually inspires me to want to grow and be a better person. It inspires me to be more like them, to be able to better contribute to their lives and the tribe, like they have to mine. It always amazes me- with their achievements, PB’s, determination and commitment- that provides me with the biggest reason as to why I know I can, when I think I can’t. Constantly being surrounded by that kind of knowledge has helped achieve so many things I never thought I could do, and has helped shape the type of person I have grown into today (which is a much better version than I was a year ago).