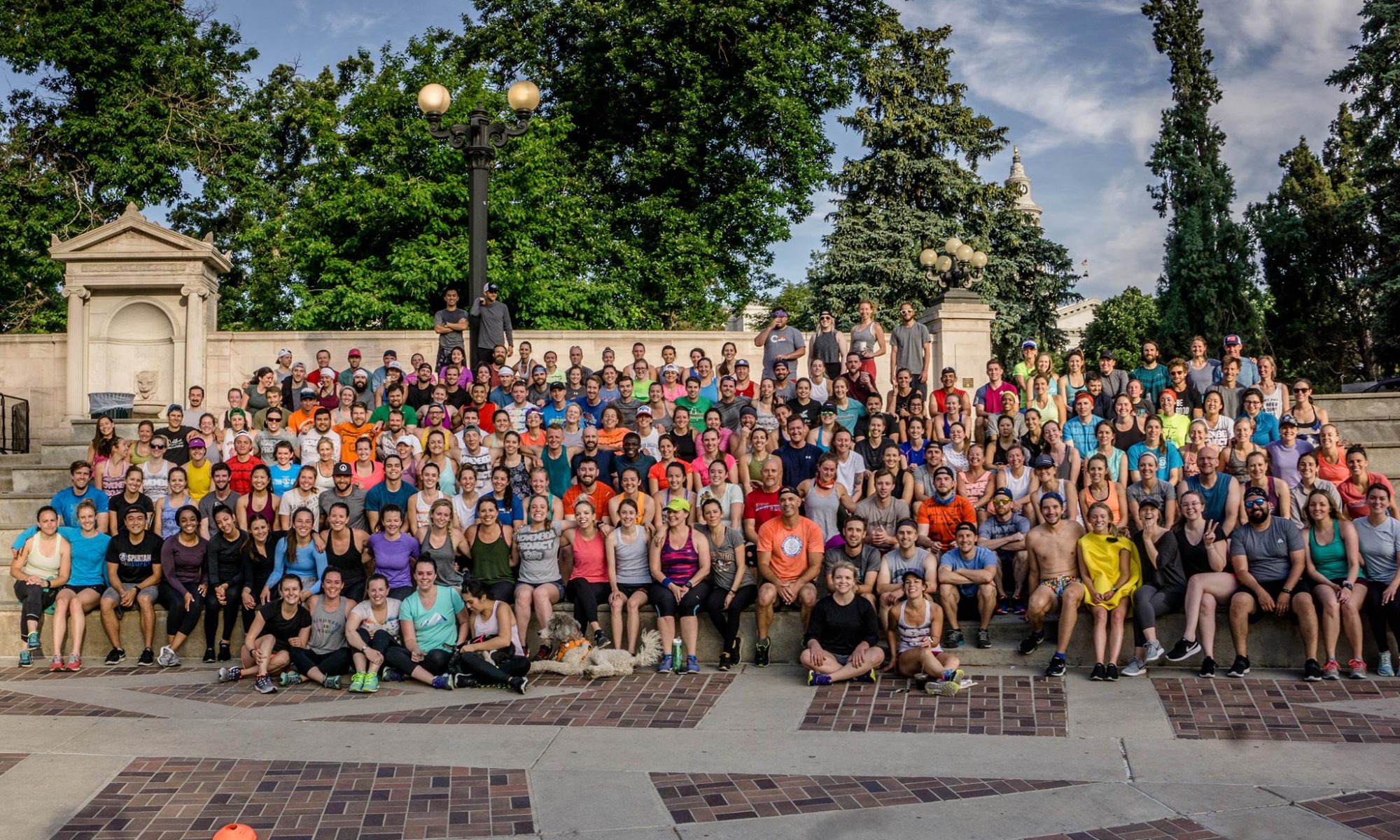 We would be remiss if we didn’t tip our hats to and express sincere gratitude for the coleaders who started and grew November Project Denver: