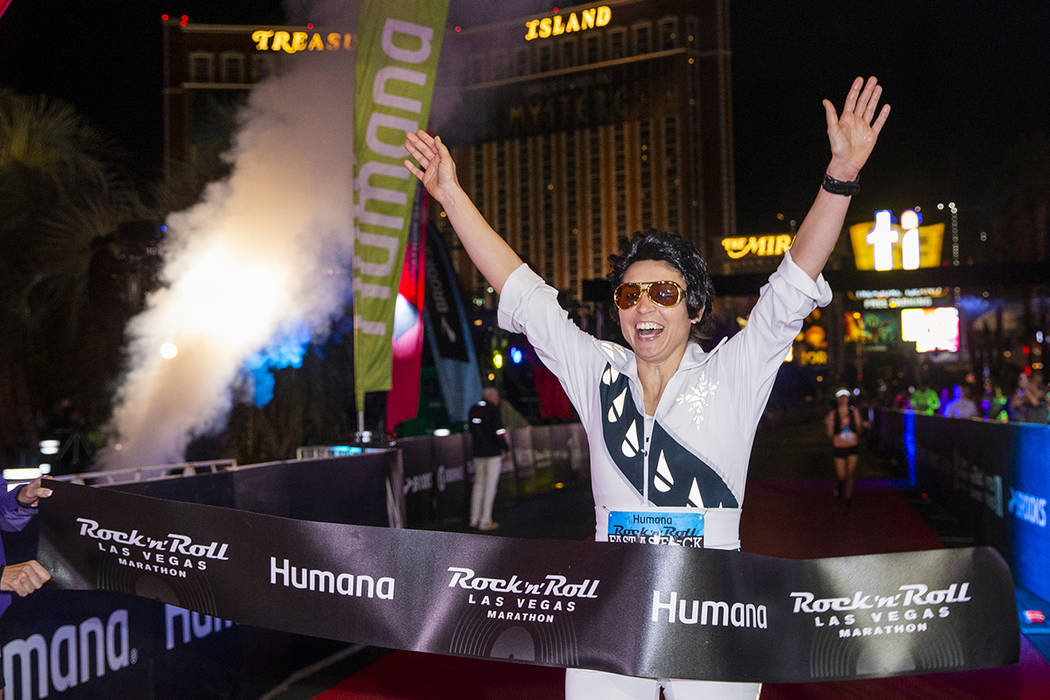 We all live busy lives. Rushing from one place to the next. Please take a moment and let these next 2000 words take you on a journey..
A journey through the eyes of Heather Bray – World Record Holder – Marathon Winner – mom – friend – NP AMS member – blog writer extraordinaire – and your everyday Hero!

Today is Dani’s ONE year November Project Anniversary!! Gefeliciteerd!!
It took her a while to join us, but we are so glad she did! Dani shows up with high spirits, smiling from ear to ear, colourful & sparkly, and ready to give it her all. You can wake her up for NP cheertunnels and is a pro at #runselfies.
This is Dani’s story of expat life in Amsterdam, finding community & confidence. read more

You can hear his voice from miles away, his laughter is contagious, he know how to hold the attention of the crowd.. he if fit as f*ck, fast as f*ck and funny as f*ck.
He knows the words to Britneys’ hit me baby on more time’ ( thank you NP karaoke night for teaching us this gem )
He never steps away from a challenge and is always ready to #raceeverything !
In less than 40 days he will be at the starting lines of the Lavaredo Ultra Trail, barely recovered from injury but hey, who would pass up on a day froliking in the Italian mountains for 87 – EIGHTY SEVEN – kilometers! 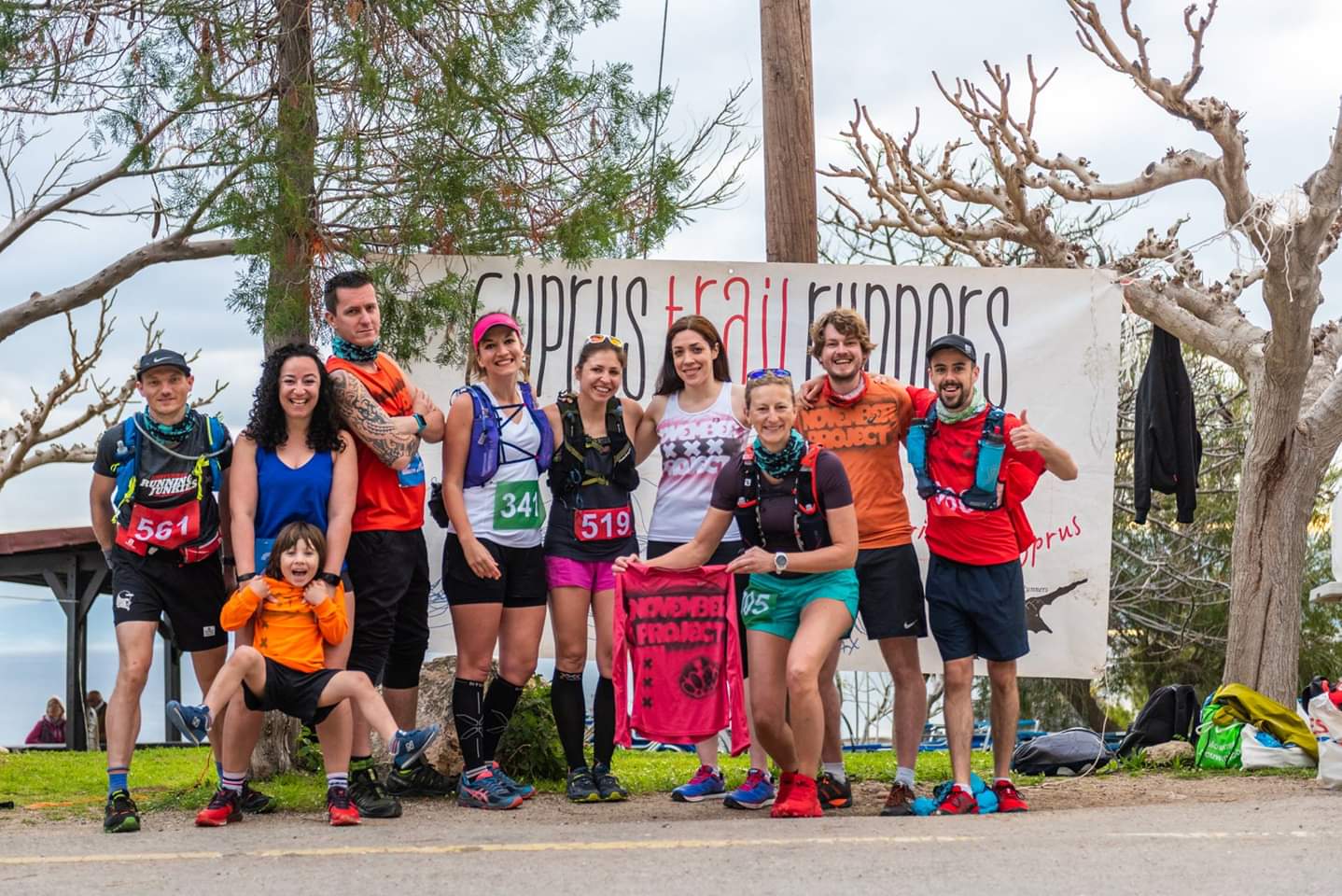 Today’s guest blog is brought to you by powerful athlete, amazing woman, loving mom, beautiful human & talented writer – Heather Bray ( @hulahooprunner )
Sit back, relax, enjoy the read and let the words below take you on a journey, a 53 kilometer journey – an ultra- marathon!

Six months ago, I booked a flight to Cyprus. It was not because of a promise of charming villages, expansive coastlines, ancient history, mouth-watering Mediterranean cuisine, or an island encapsulated by the sun three hundred-plus days of the year, though these facts were persuasive. The reason to go to Cyprus, also known as the playground of the gods, was because a fellow November Project Tribe Member, Antoinette, had offered me a chance to run my first ultramarathon and I, as most avid runners would do, greedily accepted. read more 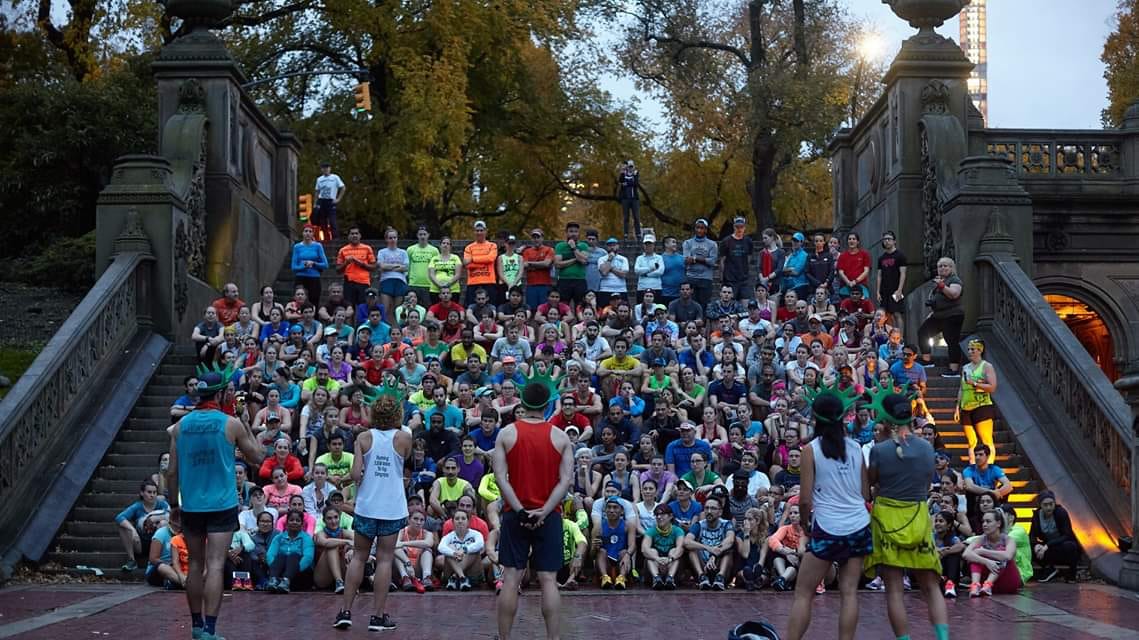 As I sit back and reflect on the crazy (yet amazingly fun) weekend, I just wanted to express how grateful we as leaders are, for all of you and how special you make it. Marathon weekend comes with a lot of anxiety for the leaders. There are a lot of events going on. We need to advertise a lot, we need to make sure that everything is awesome – especially because there are usually other leaders around, and it seems like nearly an endless stream of events from start to finish. People come out of the woodwork for the NYC Marathon, and it is both exciting and nerve wracking, energizing and exhausting; but through all the stress and planning, this is still our favorite weekend of the year thanks to all of you. read more 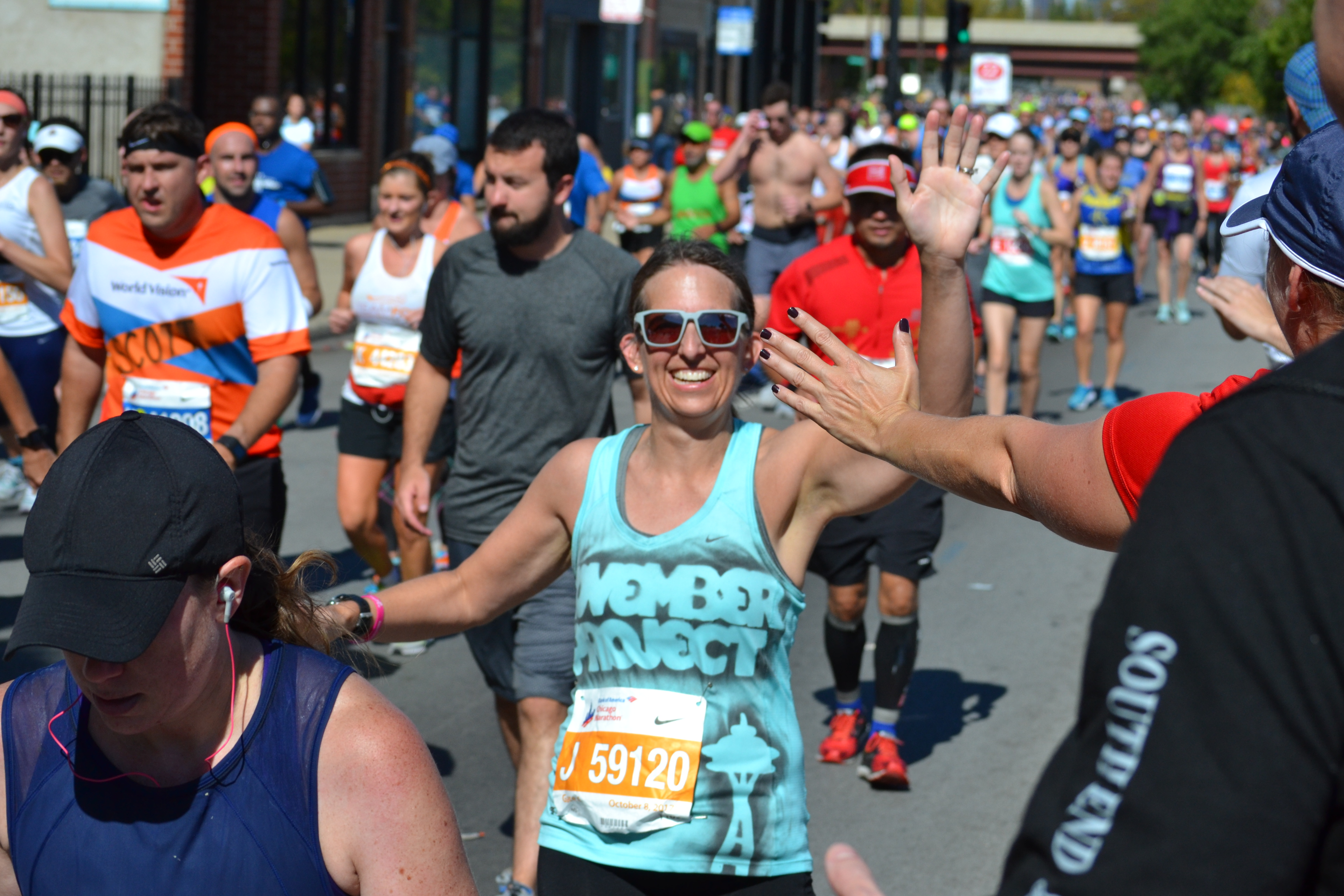 Are you joining us for this year’s Chicago Marathon? Coming in early? Staying a day after?  Hooray! We can’t wait to have you!

If you are looking for everything there is to do in Chicago while you’re here, you’ve come to the right place for the full agenda.

(Note: if any of these event links don’t work, please join our social page and that should resolve the issue. If you are just looking for the race spreadsheet, it can be found here.) read more 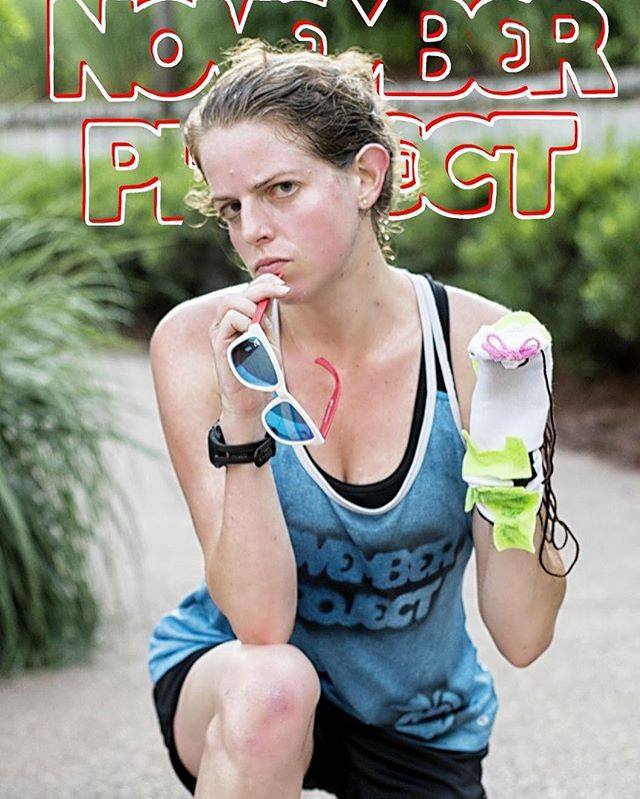 This blog post is brought to you by November Project Atlanta tribe member Allison Lerer… she’s a hype lady. Always there to help out a tribe member in need, checking in with regular texts if she knows you’ve had a rough week, cheering you on at a race. Here she is!

So when I was asked to write a blog post for November Project Atlanta, it was pretty nerve-racking for me as I am not much for writing and blogging (this is my first blog). However, after my race yesterday I was inspired on a different level that I wanted to share with whoeverds this. read more

A Guest Blog by Erica Silbiger:

What many people don’t know is that the November Project is a registered racing team through  the New York Road Runners (NYRR). This means that no matter where you are from or what tribe you workout with, if you select November Project as your team affiliation when registering for a NYRR race, you are considered a member of the November Project Racing Team. By being a member you have the ability to score points for the team which are tallied up at the end of the year and awards are handed out to the top teams in the city at a massive party called Club Night.

Yes, these points are based off of speed, however, there is one other award which is my personal favorite. The Team Spirit Award. This award is presented to the team that #justshowsup. And what other team just shows up more than those who also #wakeupthesun? That award has our name on it. This award goes to the team that has the biggest and loudest cheer squad with the highest participation during the race. We’ve won this award two of the last three years of this team existing (mic drop). Additionally, the Women’s Team has consistently placed in the top 3 in the Open B Division while the Men’s Team were recently moved to the Open A Division. This means that the Men’s Team now competes in the most competitive local club series =&0=&

By the end of 2017 we had 758 registered members of the November Project Racing Team making us one of the largest teams in New York City. None of this would have been possible without Captain Myles Fennon who started this racing team three years ago, not realizing then how big, fast, loud, and amazing it would become. I am humbled to have been chosen as the next Captain when he retired last December and happy to announce that the Women’s Team is now in first place after placing second at the Team Championships last weekend.

What does being your Captain mean? It means that I represent you at Club Council meetings and give you a voice. These meetings give every team a chance to have a say in what happens in the NYRR running community. It means that I can answer any questions you have about racing with NYRR whether it’s a Club Points Race or non-Club Points Race (what is a club points race?). It means that I make sure things are running smoothly behind the scenes so that your race day is flawless and hopefully without you noticing. It means that I am your go-to rep if you’re coming in town to run the NYC Marathon or even better, to cheer for the NYC Marathon. I manage the racing Facebook page that gives you all of the race day essentials like pre-race photo op, the bounce, course strategy, cheer squad location, etc. There are also tips and tricks on how to get faster or how to run hills or as Captain Emeritus Myles used to say how to “run the tangents!” It means that I am so proud of what this team has accomplished and can’t wait to see where it’s going. After 5 years of working out with the November Project, I have seen this incredible movement morph and evolve into the beautiful creature that it is today. But being Captain of this team has been, by far, the most humbling experience of it all. 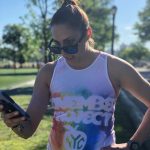 All too often I get emails and messages asking if someone should sign up for a race if they are “slow” and feel like they will bring the team average down. No such thing as being too fast or too slow. My response is always and will always be that I don’t care about your speed, I care if you are there and doing your best. The best thing about being a NYRR racing team is that it gives us a chance to spread the love and positivity to the local running community. So if you’re already in NYC or you are traveling to NYC, you already know that our motto is #justshowup and whether that means showing up to score the team points, to run your own personal best (whatever that means for you that day), or to cheer your face off in the most neon outfit you can find, just. show. up.