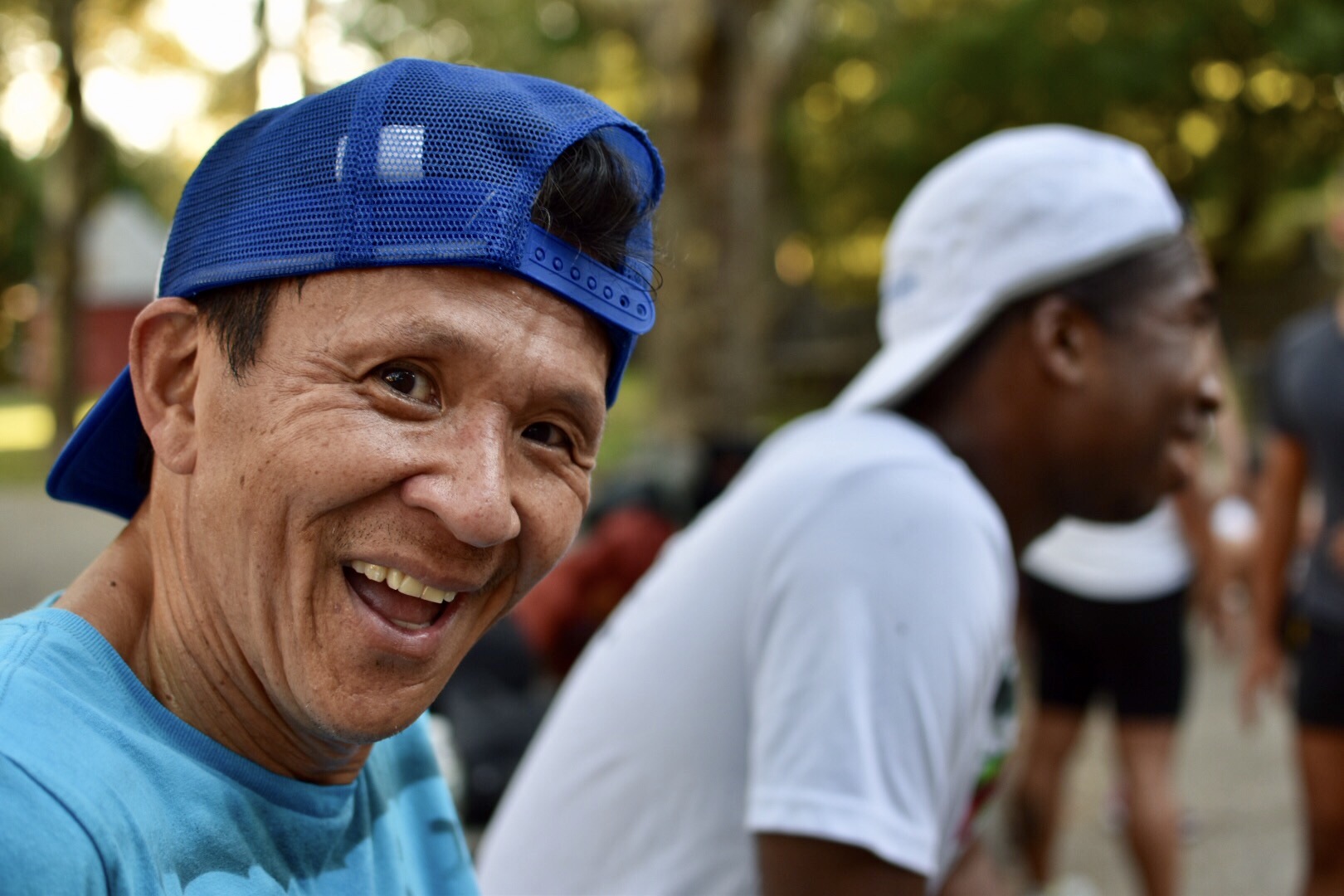 Hi November Project, it’s been a while since we’ve all been together. As the world is figuring out how to come back from the pandemic and more places are going back to in-person workouts we’d like to share some things that every NP member will have to follow in order to maintain health and safety of our communities. There will be things that are very specific to your location and your co-leaders will be sharing those when the time comes, but these are directions that will apply to all November Project cities: read more 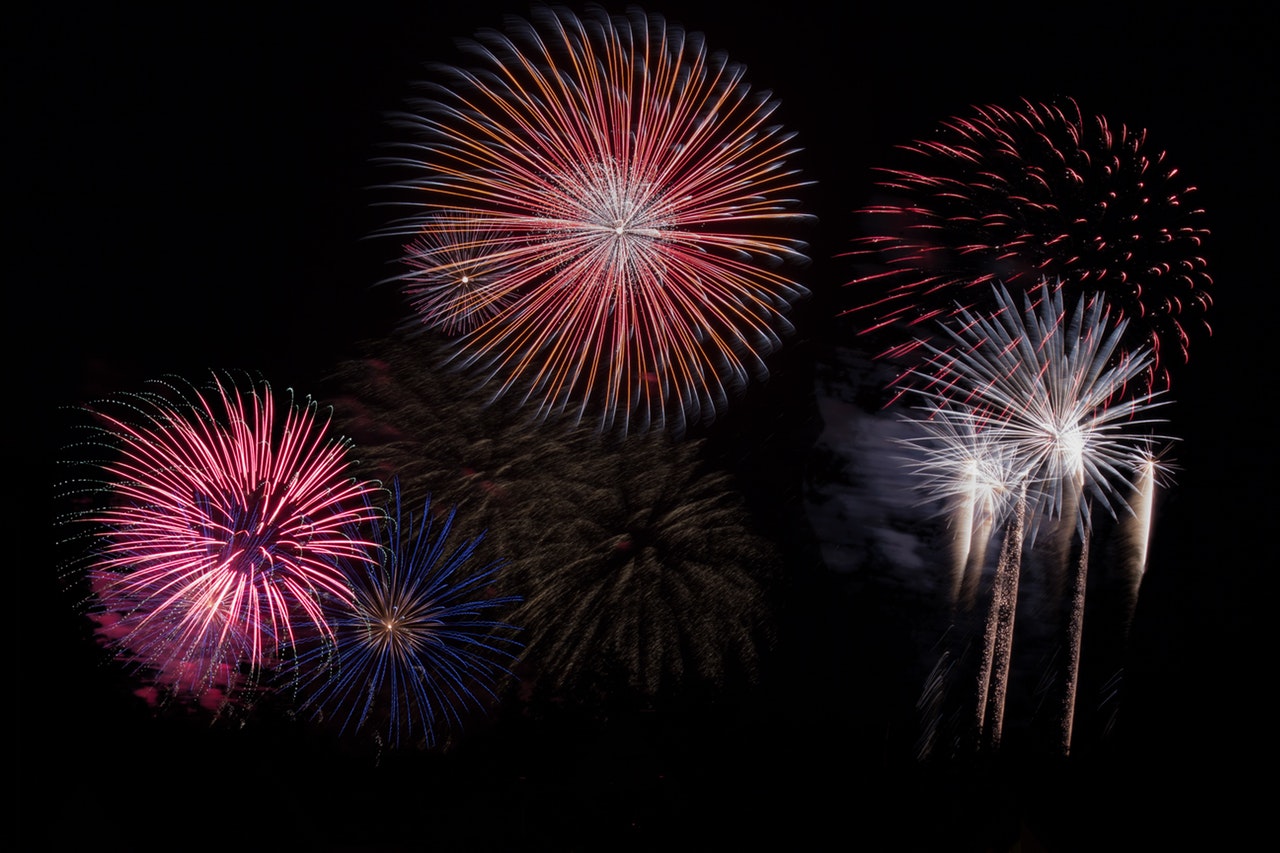 As we’re approaching the last minutes of 2019, it’s worth looking back at all the amazing things that we experienced at NP during the past 365 days. To capture EVERY moment would be impossible as this post would never end, so if there’s a story or an experience you’d like to share, please add it in the comments. We’d like to thank all NP members for another year filled with positivity, support, and fitness. This community is stronger with you as a part of it so please keep inspiring with your actions and kindness. And to our leaders, thank you for your selflessness, energy, and dedication. You are the bloodline of November Project and we’re eternally grateful for your devotion to this movement. read more 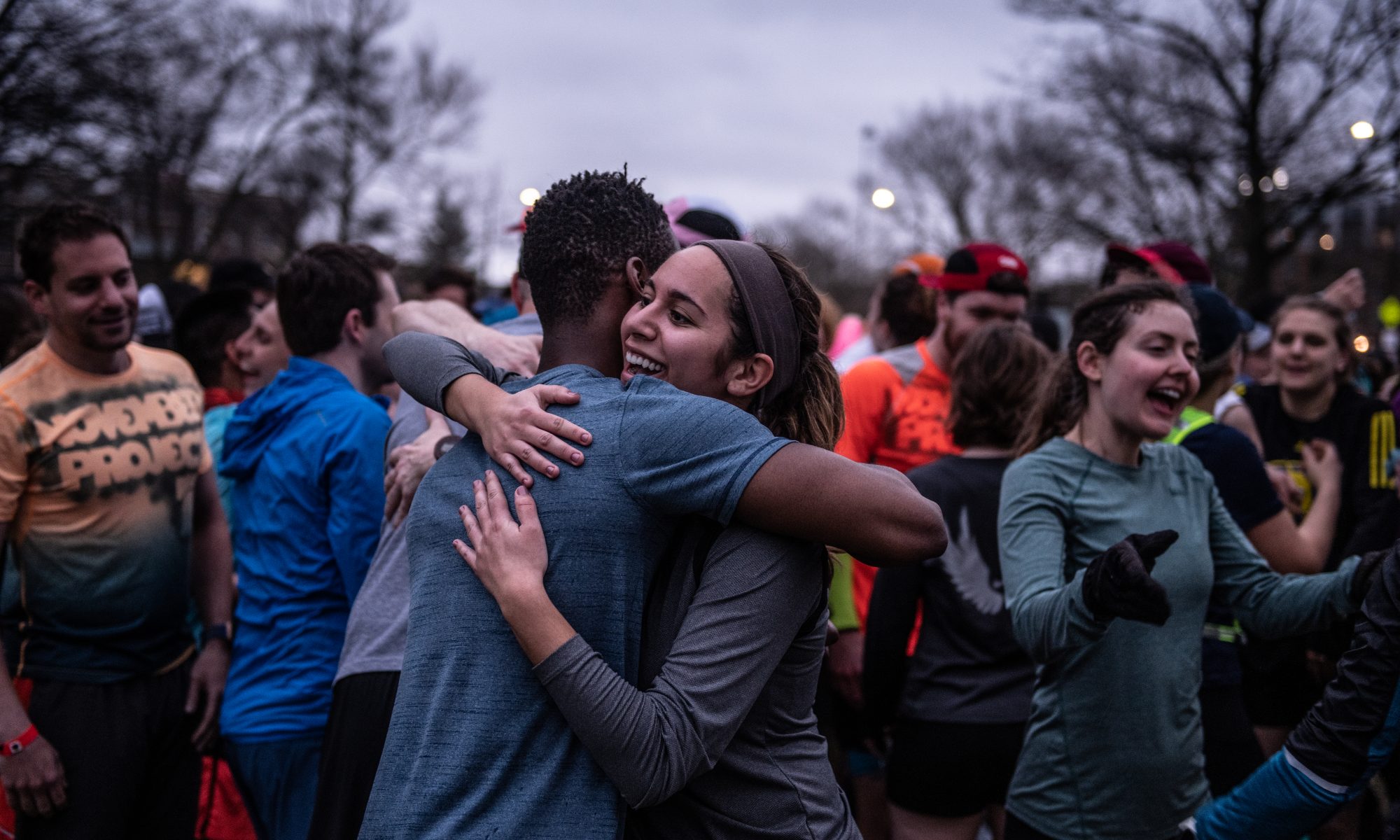 If you scroll through the blog, it’s filled with nearly eight years of stories that illustrate how November Project transforms lives for the better. Thousands have joined workouts around the globe and discovered a community that is growth-minded, yet it meets you where you are at. Newbies, originals, and regulars inspire one another to show up, work hard, and challenge their limits. Whether your experience with November Project motivated you to get moving on frigid mornings, take on your first triathlon, or dive deeply into the world of stair running, we’re elated by your journey, and we’d like to hear from you. We know that it works, but the policy makers, bean counters, and exercise nerds of the world need data if we want to see our movement grow! read more

Below you’ll find the information about our annual gathering of all members and Co-Leaders from all over the world – #NPSUMMIT in Las Vegas, November 15-18. Being less than one month away please keep visiting this link as we will update more and more until we see you. Also, follow the main Instagram & Twitter accounts throughout the weekend for reminders and updates. read more 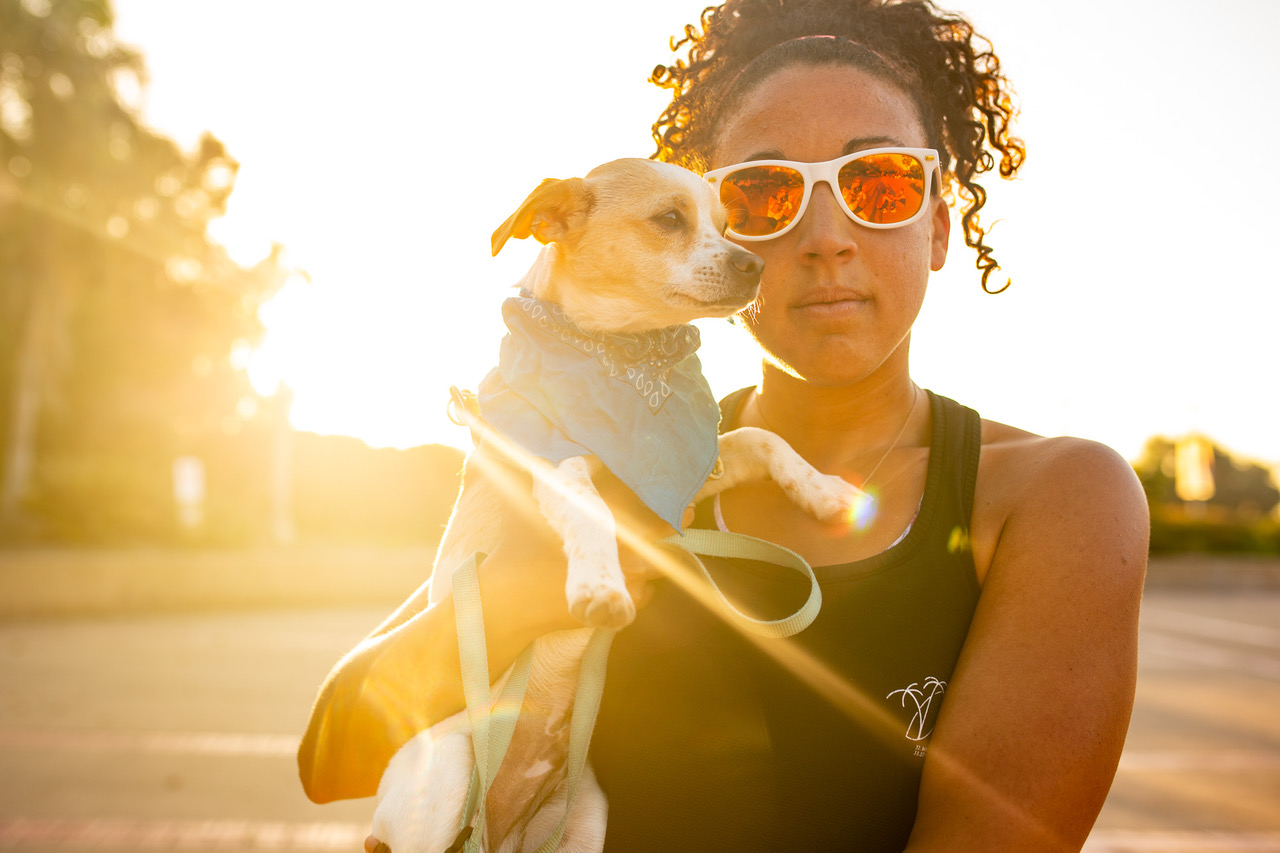 The time has come for another NP Homework brought to you by our friends at Knockaround and this one has a pretty sweet prize for the most creative submission! But before we get to that, let’s talk about:

Theme. “Runaround”. What does Runaround meant to you? Running fast? Running slow? Running in place? Running in circles? Running solo? Or with friends? There are no right or wrong answers so show us what you got! Runaround. read more

In the past few weeks, we’ve made an announcement about adding new sponsors to the global November Project family. We also stated that November Project will start accepting donations as we are now a non-profit organization. Since then we have received requests for more details regarding how we will allocate the funds donated. Hopefully, the following breakdown will help answer those questions: read more 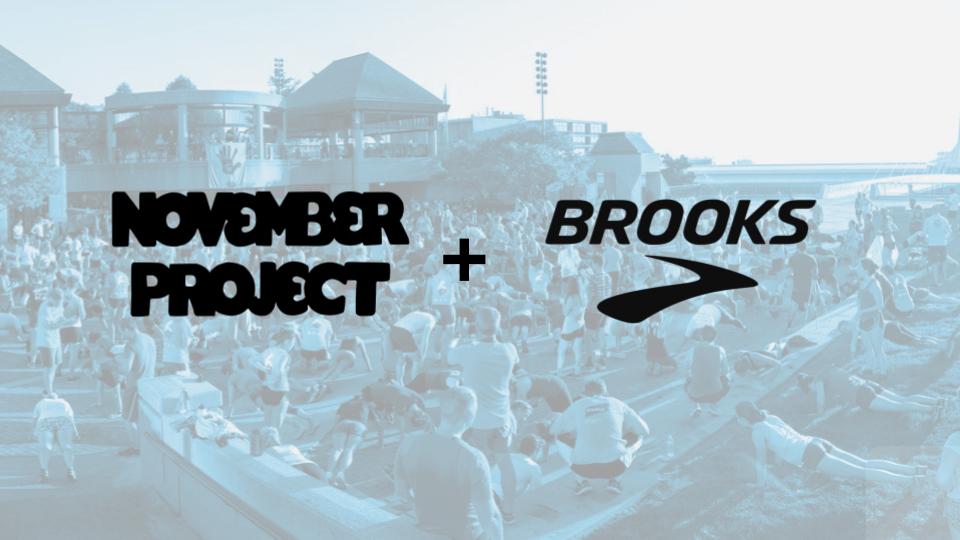 Today we’re proud to announce Brooks as the official footwear and apparel sponsor of November Project. Brooks has been woven into the fabric of NP Seattle since the early days. From the CEO down to the newest hires, they celebrate the culture of bettering the world through running and movement. Based on these shared core values, it didn’t take us long to get excited about the potential of our combined reach. The Brooks influence will be multifaceted, including financial support, access to new footwear and apparel, resources for our leadership training and the annual November Project Summit, entries into Brooks-sponsored running events, and activations on a local and global level. We’re ramping up to do some very cool things together and couldn’t be more excited. read more 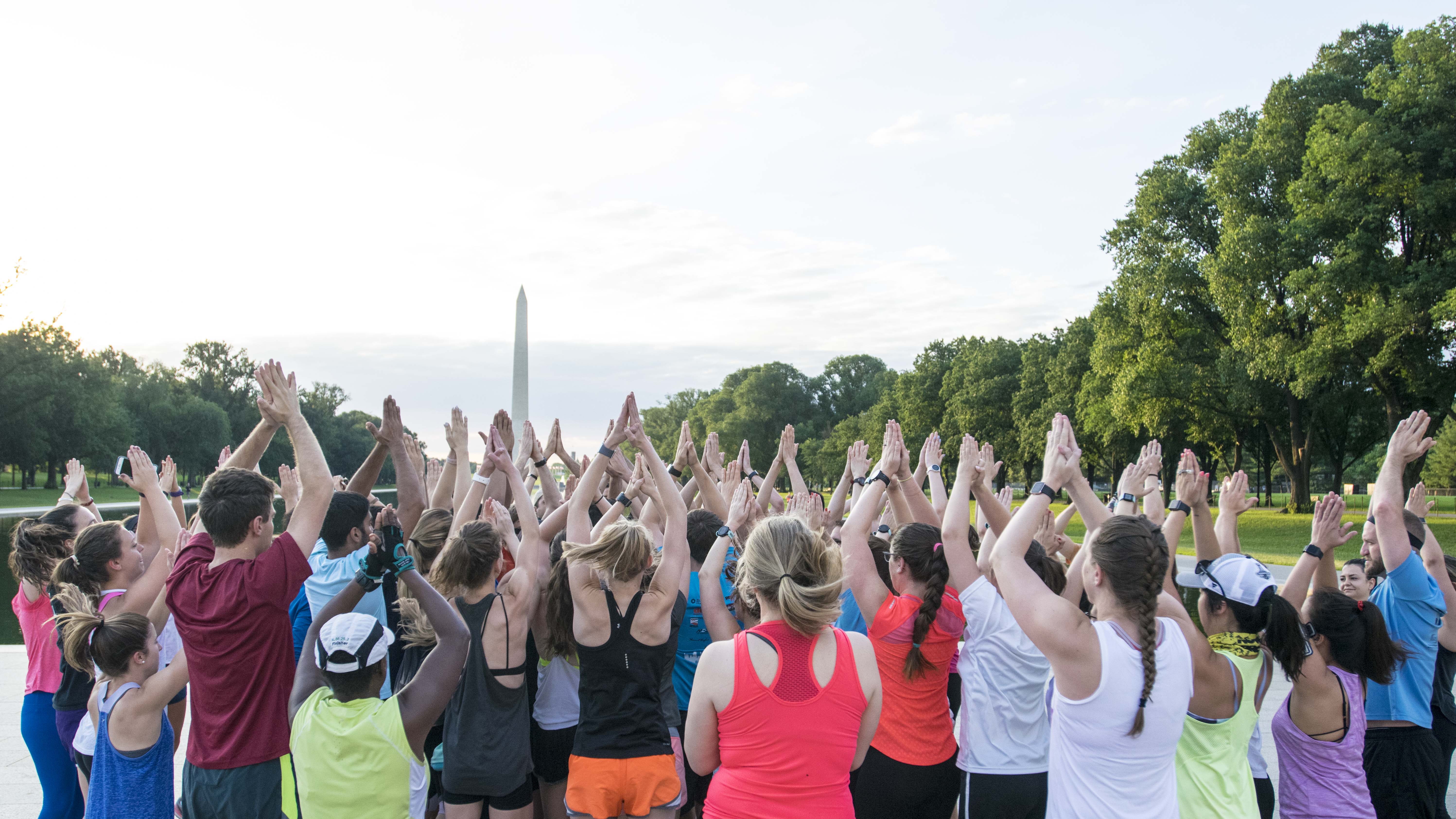 We believe barriers to fitness shouldn't exist, one of the reasons we are a free fitness group (no money in, no money out) and our members don't pay any fees. Because of this, we need your help. 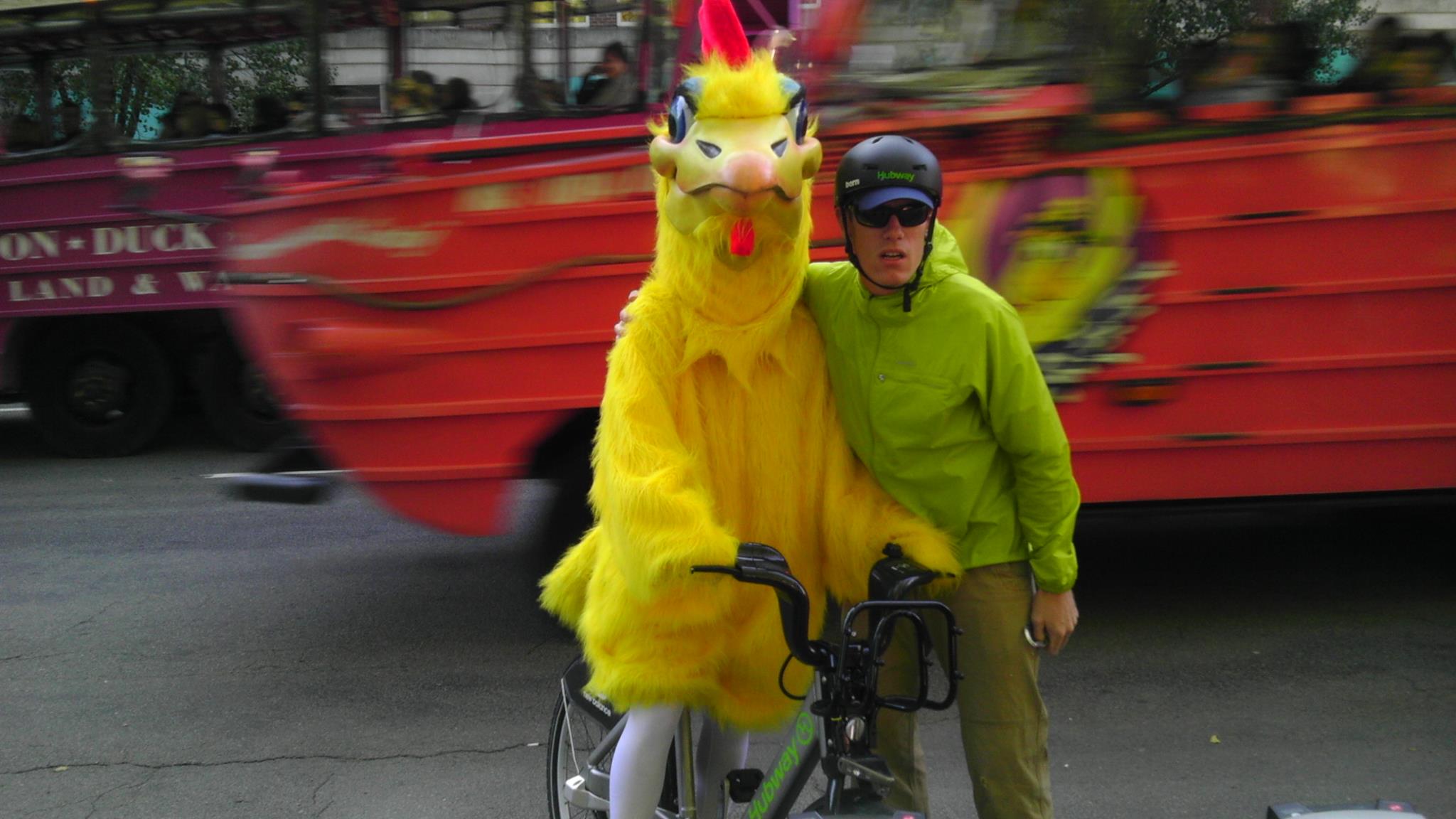 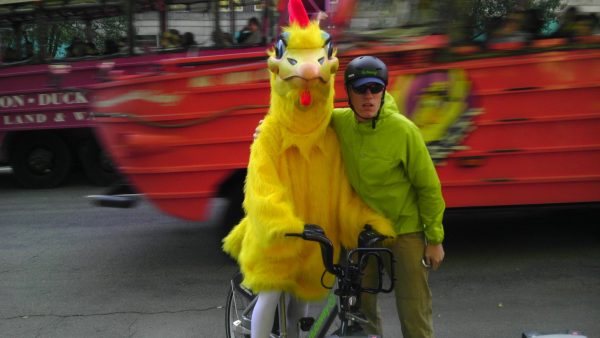 Dear November Project Universe, the time has come for another NP Homework, and this one is going to be stellar. It involves bicyles, the great outdoors, painted #GrassrootsGear shirts, and of course, awards for the best submissions. This year, our friends from Bern Unlimited will reward 10 of the funniest, silliest, most creative, or as we call it “The X-factor’est”, submissions from around the world with Bern Helmet of the winner’s choosing. To be selected in the exclusive group of 10, you have to follow the rules below:

Phone filters that alter photo color, brightness, etc are allowed. Tools that can add or remove items that are not in the original photo (photoshop or bunny nose/ear filters) are not.

The winners will be selected by the panel of esteemed judges, whose identity shall remain anonymous to prevent any attempts at meddling. Our 10 winning photos will be posted on @novemberproject Instagram on August 16 and the winners will post photos with their Bern Helmets after they arrive.

So folks, get out, get on your bikes, and get creative. As of right now, the NovemBern week is officially open. 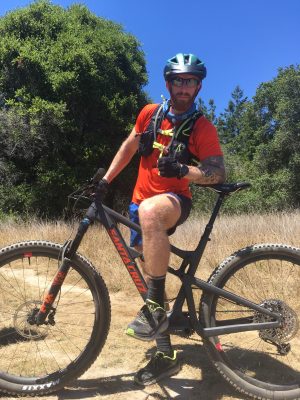 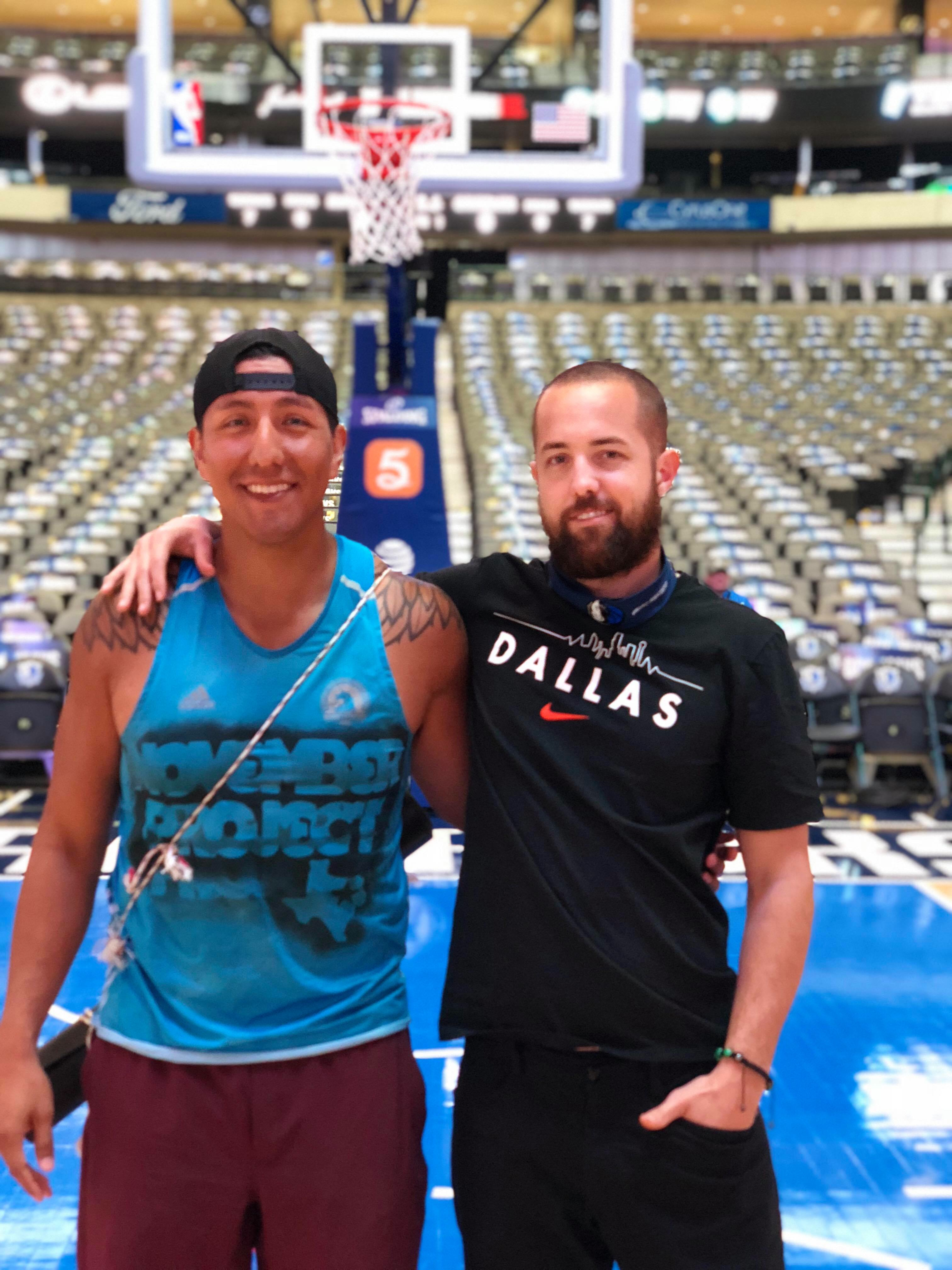 We grow, we fall, we grow some more, we fall some more, on and on… and on. I remember a post workout picture where there was… well it was only Manny in the pic, with the caption “The Tribe is Strong.” Then… 30 people… then 50… then 74 when the goal was 75 lol… then 105 people!!! Then Brogan comes out to officially officialize us… aaaand I was in SF lol. Got a crazy story with Josh out in SF though… so that kind of makes up for it I guess? Not really though lol. read more