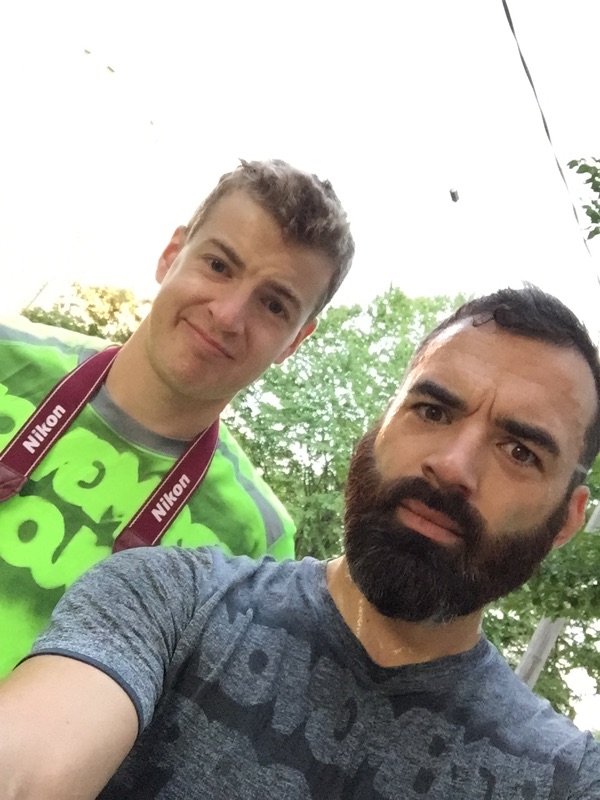 There are obviously a lot of things that I love about November Project, but one the biggest is definitely its ability to bring people together. When we first started pledging, the majority of people who showed up were people I already knew, people predominantly who I ran with and hassled to come join me at crazy o’clock in the morning. Over time, that has changed drastically, and now the people who I knew before they came to their first November Project workout are consistently outnumbered by people I had no idea even existed before they just showed up for the first time.

And that’s fantastic. Not because I don’t love the people I already knew, but rather because November Project has brought dozens of people into my life who I would probably never have met otherwise. In that exact same way, these people have come into your life too. I don’t think it’s possible to have too many friends, so in my opinion at least, this can only be a good thing.

Furthermore, November Project can bring people back together. Two of our tribemembers went to high school together. They didn’t see each other for several years, until they came face-to-face at a workout here. The best bit about this? They went to high school on the west coast. When I was in Edmonton earlier this year, I met someone else who they went to high school with. Small world. Today’s workout in particular was a great example of how this movement brings people together and makes the world a smaller place. We had not one, not two, but three #traverbals from Vancouver. None of them knew that the others were going to be there, and they knew each other in passing only. They know each other that bit better now.

Having the opportunity to meet people is one thing, being open to taking it and making the most of it is quite another. But that openness is a trait common amongst anyone and everyone who comes to a workout. That openness is part of what makes November Project what it is, and for that, I thank you all.