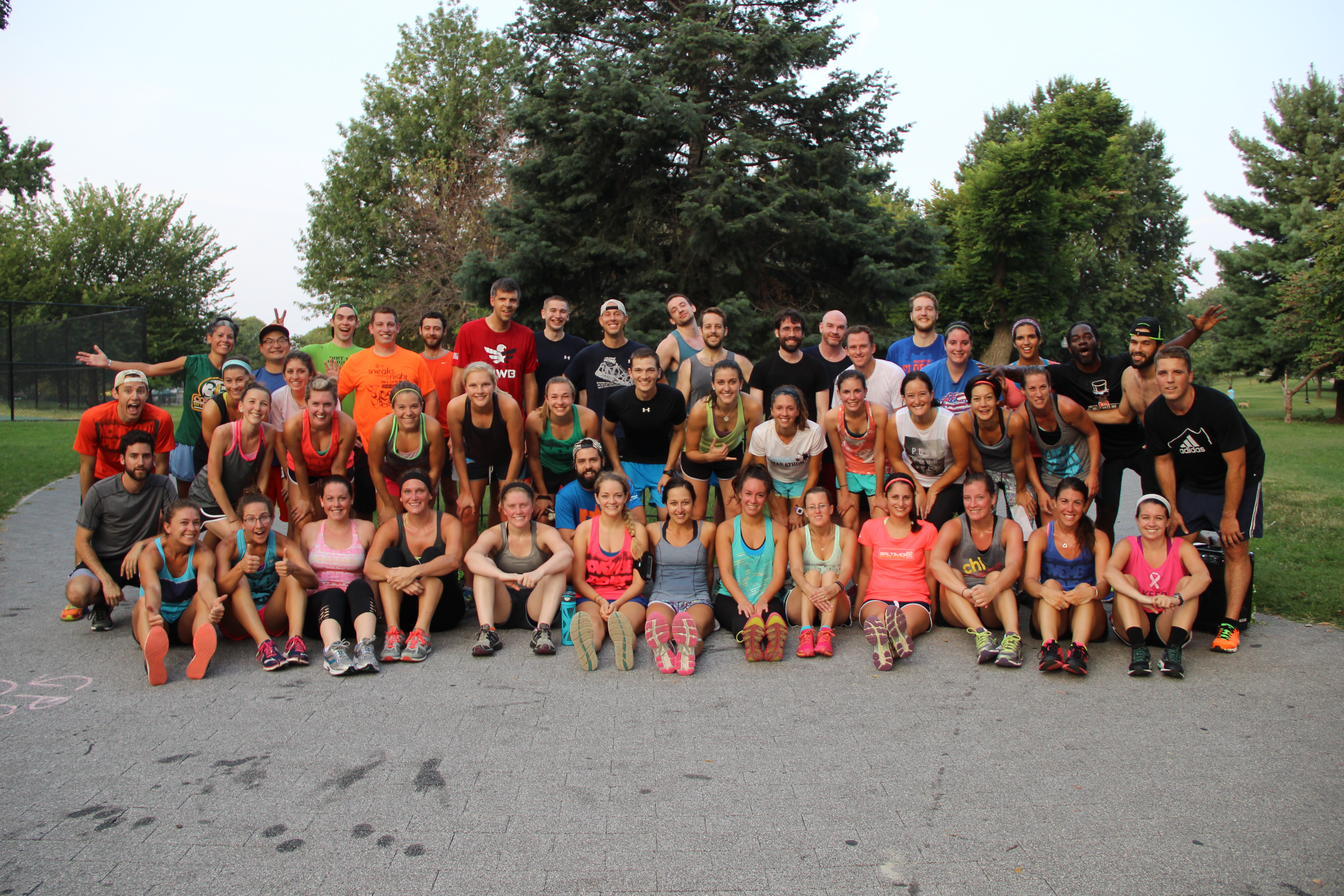 I’m definitely sure that’s how one of the choruses of “Bang The Drum All Day” goes. You go Todd Rundgren, you know us well. – Okay. First tangent done –

As we were driving home from workout this morning, Pat and I were talking about just how awkward we are. How awkward we are just in life and especially on NP mornings. Being out of school and living in a city 3,000 miles away from where I grew up, I realized that for a long time in high school and college, I hid it. I was the girl that faked it to be ‘normal,’ to be accepted. We have all done it. We dressed in clothes that didn’t fit our personality because they were trendy and we said words we didn’t really believe. We were trying to be what other people wanted us to be, rather than who we thought we should be. Or at least I did.

Fast forward to today, when I realized it wasn’t a perfect bounce on my end and I was awkward and weird and felt a little self-conscious about it. But then I stopped, and I looked around, and I realized that that newbie over there is just feeling out NP and feels uncomfortable, or that vet who has been coming for a while is just a weird-ass dude that we love. November Project is where self-loathing, uncertainty, self deprecation, and those mean voices inside your head go to die. They really do. They die. They take turns burying themselves in the ground one by one as you are having a kick as time. Because after this morning, I realized that November Project is where awkwardness thrives.

NP_BAL is a place a few times a week where you don’t have to fake it. Your awkwardness thrives and is more than welcome here. It is celebrated and encouraged and has a place of its own. Whether you want to show up in costume each week or be an awkward hugger or be weirdly socially inept at times, do it. Go for it. You’re not being judged, you are being loved on.

Thank you for embracing the weird, the reverse man chair, the awkward. We love you for yours as well and we look forward to meeting it each and every week. Congratulations on #earningyourweekend with this morning’s debauchery.

All the love,
Syd