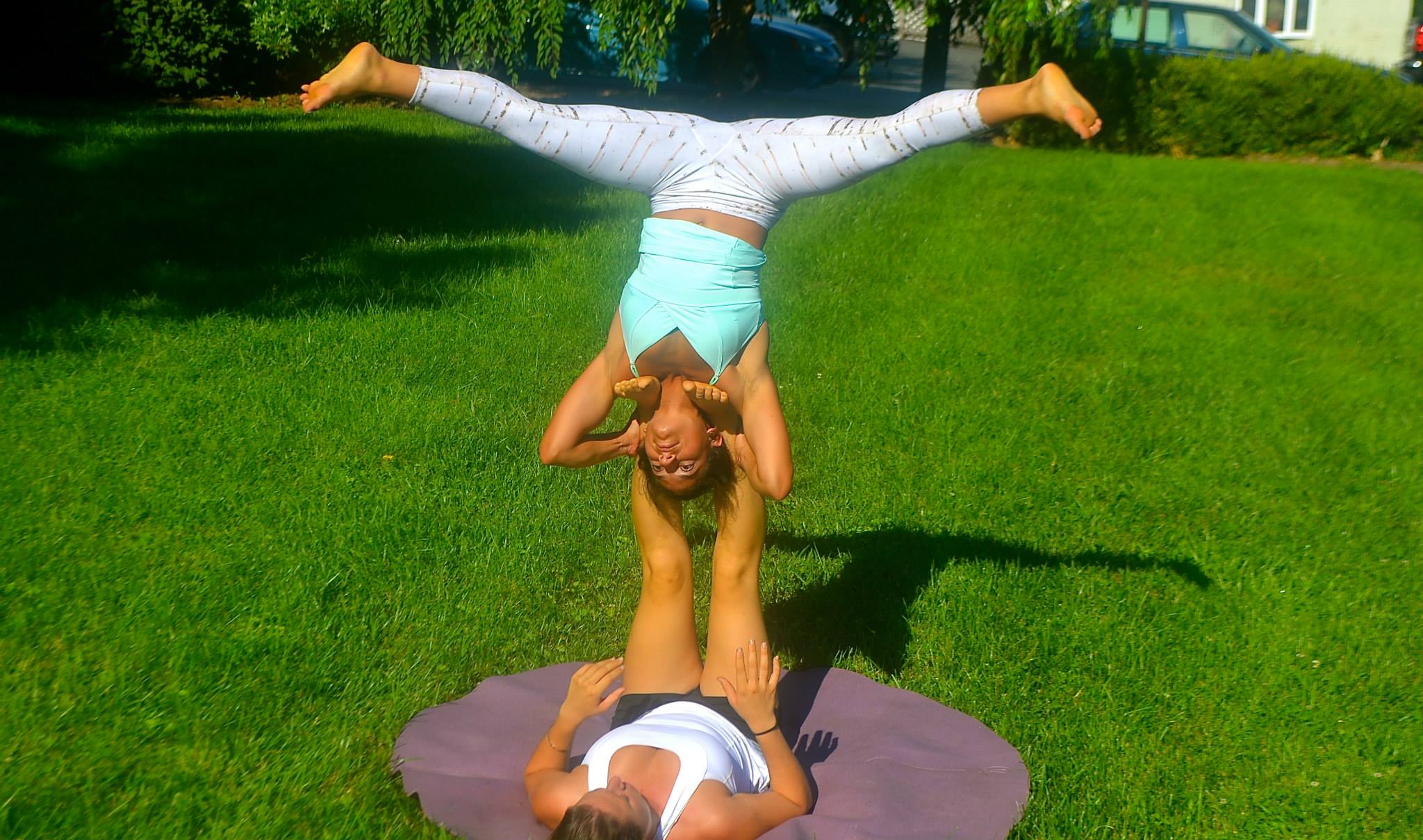 I’m going to keep this short and sweet. I would like to thank our mutual amigo Tim Ward for digging up some dirt.

Becca pretty much invented fitness. We love her for that. Some time around the year 2000 people started talking about exercise and being lean and sculpted and stuff but Becca had already been there for the better part of a decade. It’s rumored  that at the age of three Becca would do walking handstands in the middle of her dining room table just walking from person to person asking to be spoon fed upside down.  By four years old she was bench pressing siblings for fun and  by ten she was already a certified yoga instructor  getting out of grammar homework by leading classes for her elementary school teachers. We’re super proud to have such a wonderful bundle of energy as part of the Bmore tribe…you can’t help but smile when you’re around Becca.

But there were a lot of frowns this Wednesday.

Everyone saw it. That verbal. Becca on Facebook, on the tracker, by text to her friend…Becca was coming Wednesday. It was a safer bet than a  Mike Tyson vs Jimmy Carter boxing match. 5:30 came and went, then 6:30 rolled through and there was no sign of Baltimore’s veteran Yogi. The rumor is that she had fallen asleep while being put into an MMA leg hold but we have little photo evidence to back that up (or do we?).

Someone else suggested that it was endless screwdriver night  at the Copa and Becca simply lost track of the time. We understand Becca, mornings can be difficult after a night out drinking Tropicana. There was also a rumor that she had been kidnapped by a shirtless lad pushing a shopping cart. Turns out the poor fellow thought she was for sale at Costco because she was holding Warrior 1 on one of the display shelves. We’ve told her not to do that but she keeps it up anyway.

Long story short…Becca, we all love you dearly. You are a wonderful, positive influence on the entire world and the tribe digs it. But hearts were broken on Wednesday and no amount of burpees or stairs could put those hearts back together. Hearts are not expendable Becca!

The tribe missed you Becca. We’re all still picking up the pieces.