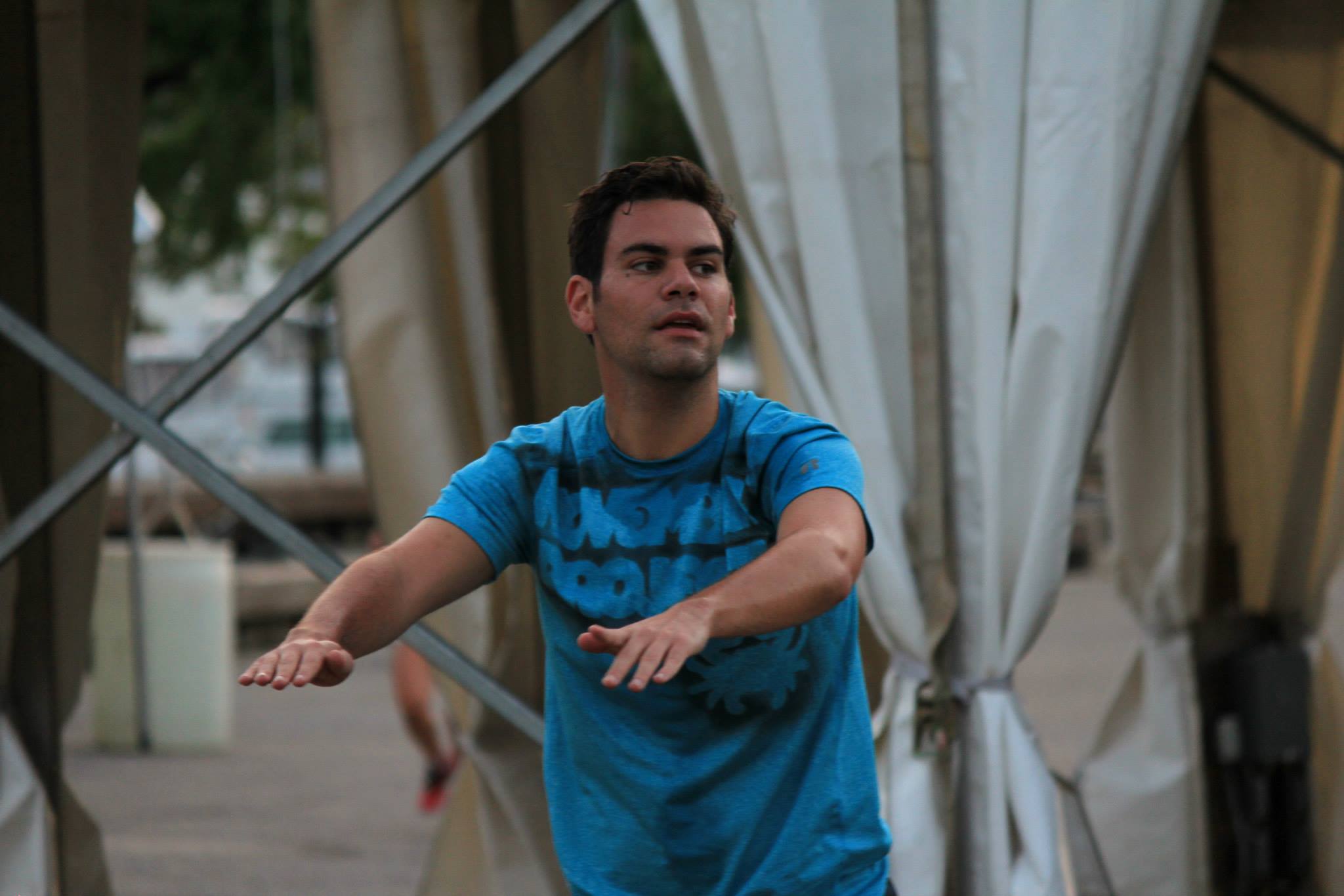 You know what that means. Fall is on the way.

I mean, it’s coming. It’s not here yet per se but it will definitely be here. I think I just saw another leaf fall. Was that a somewhat chilly breeze? HOLD ON!!! They’re serving pumpkin-spice lattes at Dunkin Donuts? Yeah, forget it. September is practically October which is practically November which is very close to December. And December is super cold and dark. I’m pretty sure I read somewhere that working out in the cold and in the dark is bad for your health. September even rhymes with DECEMBER! I’m staying in bed…it’s FUCKING WINTER OUT THERE.

We know that internal monologue Andrew (or wait, is it Evan?). You valiantly recruited all week, posting glamour shots of you working out on perfect summer mornings, hair carefully parted, slyly winking at the camera.  So the tribe showed up, waiting for that dapper young man to whisk us away with his smile and charm.

Do I need to remind the tribe what happened?

Rumors started flying. By 6:35 the tribe was in a frenzy. Where was Andrew (wait, you’re sure it’s not Evan?). Someone started crying, chalk was thrown, Eric George hijacked a bunch of spray paint and started tagging people’s dogs. It was MAYHEM Andrew!  By 7 am everyone had stopped working out and the Cha Cha slide was stuck on repeat.  By  7:30  the entire tribe had locked themselves in port-a-pots and we had to call in the BCPD to get them out. All because of a verbal Andrew….all because of a verbal.

This isn’t to say we love you any less. You have the privilege of being the tribe’s first true #wemissedyou post. It’s quite an honor but it also means you have to hand out a minimum of 100 hugs next week. The sweatier the better. Your punishment is spreading joy.

So next time you get a hankering to hunker down when you see the year’s first porch pumpkin or Sam Adams releases Octoberfest, we implore you to just show up. I don’t think the tribe could go through this again.

This is all to say…the tribe missed you Andrew.