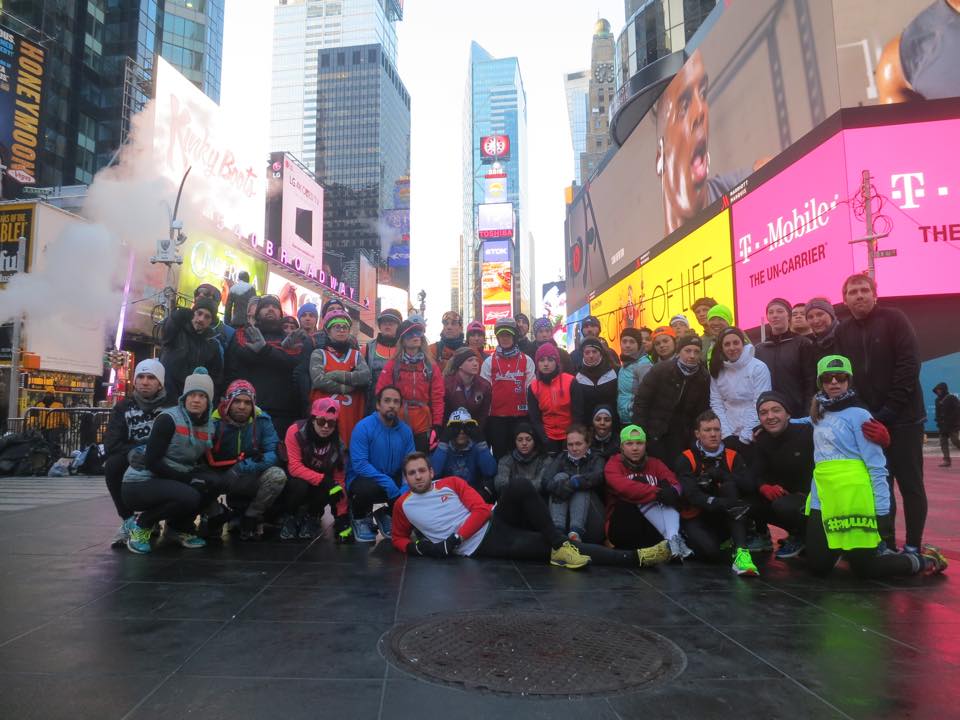 In the words of BG, this morning was “OK” … which I am beginning to realize is designed to read as intentionally and obviously understated, especially when juxtaposed against a clearly awesome and heavily filtered instagram photo. Despite the fact that it was suddenly dark as shit again at 6:30am (why the F are we still doing this daylights saving time thing? Haven’t we saved enough by now?) good times, hard workouts, and free Nesquik were had by all. My new workout mantra is as follows: simple, hard as fuck, mostly burpees … which is exactly what you all got today.

Early gangers got a double dose of the action throwing down HARD at 5:30am, but more realistically at 5:55am when you guys actually decide to show up. Come on guys, cut that shit out, show up at 5:30am, you won’t regret it. You’ll get another chance to do this right this Friday because there WILL be an early session on Friday. See below for more details.

We had yet another film crew join us this morning who were filming a spot for The We- … *ahem* … Subway. The HEIST I refer to is not only the name of the video production company, but also alludes to the fact that Akinjide and Kate completely STOLE the spotlight. 15 or so brave souls stuck around after the 6:30 workout to allow Heist to get some more footage of neon bad-assery. Of this group, 90% of the footage was focused on solo shots of Akinjide and Kate … bouncing, stretching, doing high knees, staring pensively off into the distance, etc. This is probably because (i) they’re both beautiful; (ii) they’re both super fit; and (iIi) because the rest of us (and by the rest of us I mean Paddy) did a weird Irish waltz when asked to improvise some calisthenics. Anyways… stay tuned for the final product, and some sweet photos courtesy of Heist.

FRIDAY! 5:30am and 6:30am workouts at One Maritime Plaza. The location is a little difficult to find because it is up a flight of stairs, but follow this image below. SEE YOU THERE!