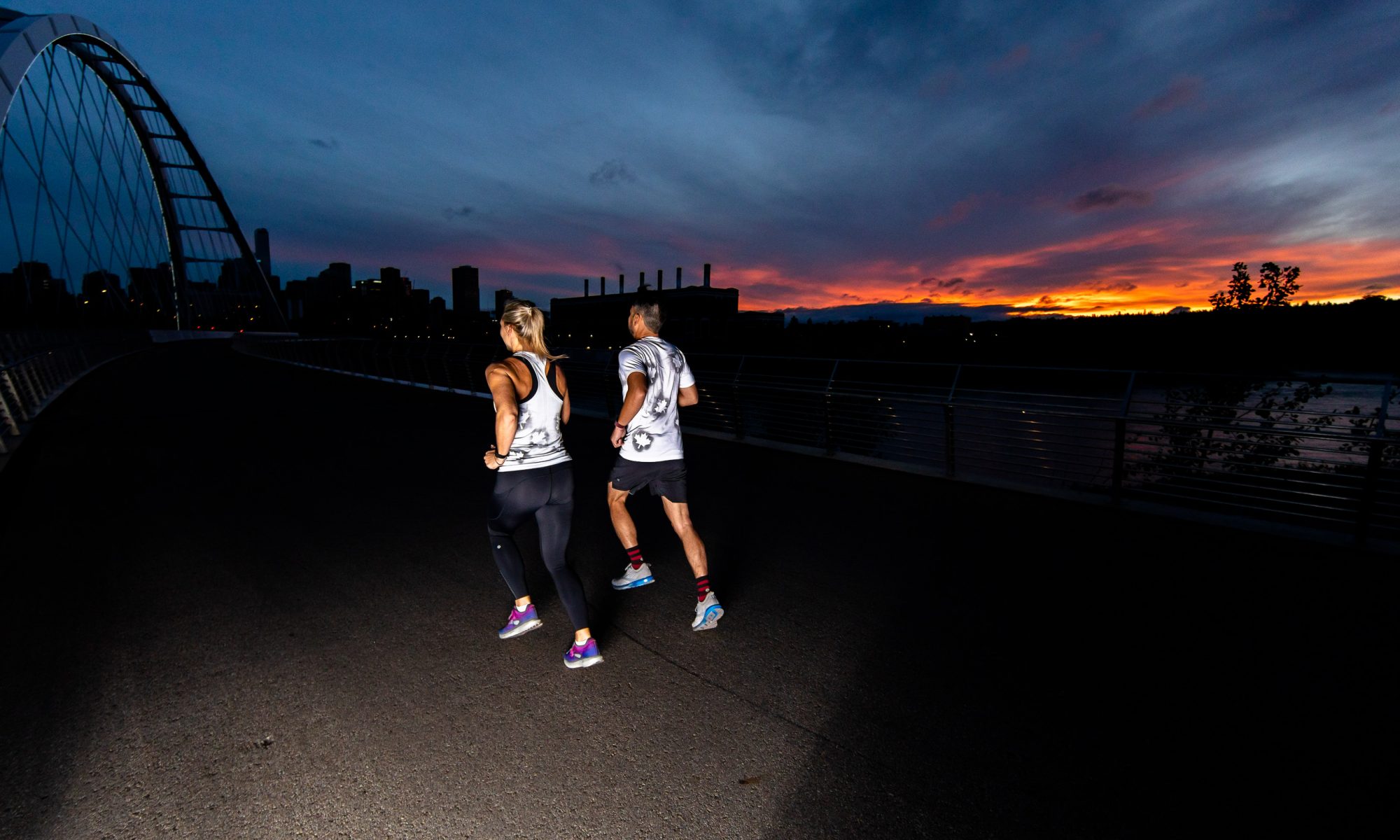 Some final words from Jen and Nadim.

I could have never predicted what saying yes to helping Andrew with November Project would bring into my life. July 2013, I’d just gotten engaged, finished my secondment at Alberta Education, and Andrew was moving back to Edmonton after having lived away from “home” for 19 years. He was returning after living in Boston, where during a period of time in the NHL lock out he began running Harvard Stadium stairs with a group called November Project. I knew nothing of this at the time but when he was coming into Edmonton for a week to look for a new house he shared with me that he wanted to see if there was an appetite in the city for a free fitness community similar to what he’d experienced in Boston. And so he sent a tweet inviting anyone who wanted to join to meet at Kinsmen Park on Monday, July 15 at 6 AM. read more